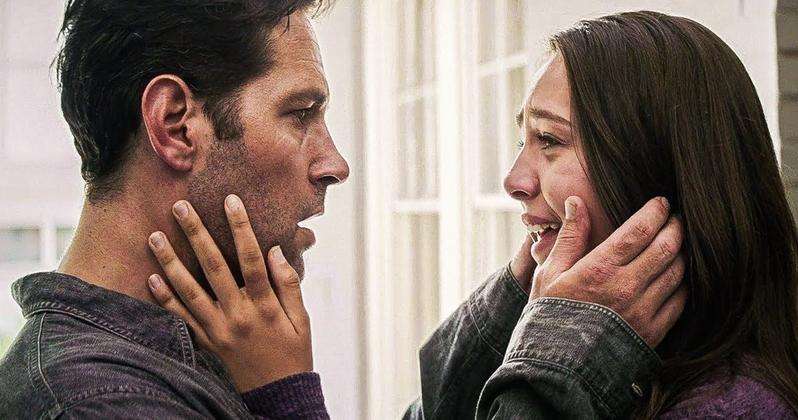 Another one of the big surprises during Marvel’s presentation for the Disney Investor Day was the announcement that Emma Fuhrmann, who played Cassie Lang in Avengers: End Game, was being replaced by Kathryn Newton for the upcoming Ant-Man and the Wasp: Quantumania. Recasting hasn’t happened much in the MCU, most notably would be Mark Ruffalo replacing Ed Norton as Bruce Banner and Don Cheadle replacing Terrence Howard as James Rhodes, so the change has come as a bit of a surprise to fans.

At least they’re not taking the role from an actress of color and giving it to a white actress, as they did with Lavender Brown in the Harry Potter films.

I will always be grateful to have been a part of the MCU & the biggest movie of all time. Being an actress is still my #1 passion & I look forward to what the future holds.
Xo
Emma ❤️

While Fuhrmann really only had one scene in the film, it was quite an emotional scene as Scott Lang (Paul Rudd) sees his daughter for the first time after the five-year time jump. While no reason has been given for the change, Newton is a higher-profile actress and it appears the studio is working towards a Young Avengers line-up which would include Cassie as size-changing hero Stature. The overall reaction has been kind of mixed as fans feel bad for Fuhrmann but also seem excited for Newton’s take on the character after building up a nice catalog of work with Freaky, Big Little Lies, The Society and even some time on Supernatural. 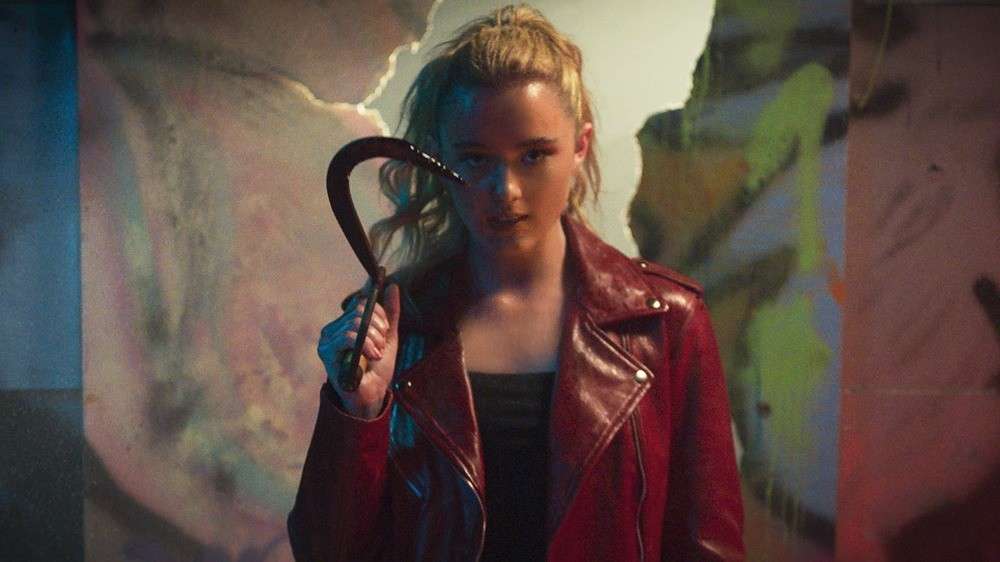 For what it’s worth, both of the above actress are replacing the original Cassie played by Abbey Ryder Fortson in the first two films.  Peyton Reed is returning to helm the third installment of the franchise and along with Rudd and Newton, Evangeline Lily, Michael Douglas and Michelle Pfeiffer will be reprising their roles of Hope Van Dyne, Hank Pym and Janet Van Dyne.

Kathryn Newton is my new celebrity crush, so while I think Emma Fuhrmann is fine, this is okay, I guess.

Taking on the role of the big bad will be Jonathan Majors who will be playing the time-traveling menace Kang the Conqueror. It might be wise to pay an extra bit of attention to this film as Kang is another Thanos-type cosmic villain that more often than not, fights the Avengers or Fantastic Four… so don’t be surprised if this appearance leads to something bigger for the MCU overall. 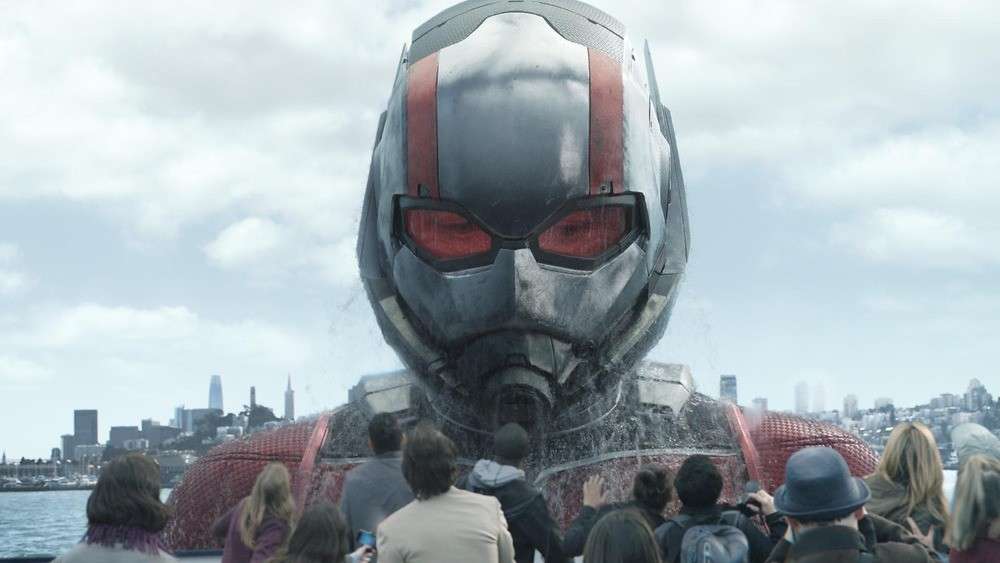