Today is May the Fourth (a.k.a. ‘Star Wars Day’) and Lucasfilm and Disney have just put out some big announcements for their upcoming Star Wars plans. First of all, as reported by Star Wars.com, Taika Waititi is returning to a galaxy far, far away.

We reported back in January that talks were in the works, but today makes it official that the writer-director will be directing a new “Star Wars” movie and that he is cowriting with “1917’s” Krysty Wilson-Cairns.  This will mark Waititi’s return to the “Star Wars” universe, having previously  directed the first-season finale of “The Mandalorian” and provided the voice for the bounty hunter droid IG-11. 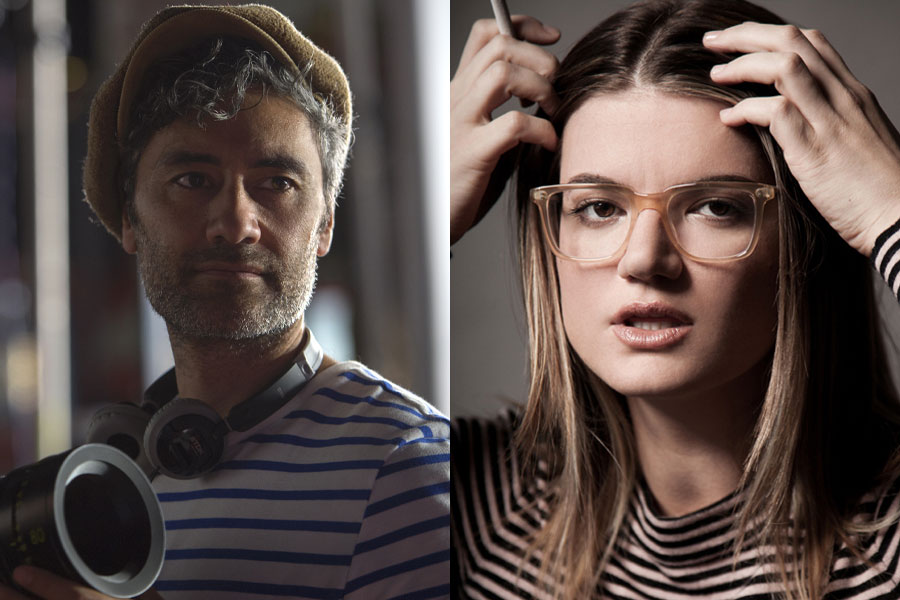 Can we expect his Star Wars film to be filled with humor, much like his “Thor: Ragnarok” sequel did in the Marvel Cinematic Universe? Is that what Star Wars fans are looking for after the abysmal reception to the light-hearted Solo? Perhaps Kathleen Kennedy will allow Taika to have free reign unlike other comedy auteurs Lord-Miller who were publicly fired well into production on Solo.

I’ll ruin your mythos in a minute, baby.

Today’s May the Fourth announcement also officially confirmed “Russian Dolls” co-creator Leslye Headland is developing a new “Star Wars” series for Disney+. We’ve reported on her involvement in what had been leaked as a “female centric” Star Wars series on Disney’s streaming service. Disney+. This will be the fourth live-action “Star Wars” show headed to the streaming services,  including Jon Favreau’s The Mandalorian, Cassian, and Kenobi.

These announcements come one day before the quarterly investors’ earnings webcast that Disney will hold with investors on Tuesday. That’s when the executives at Disney offer investors their first look under the hood at how Disney’s businesses have held up during the coronavirus pandemic and the company reports its fiscal second-quarter 2020 earnings after the market closes.

Disney management will host a call with analysts at 4:30 p.m. Eastern time on Tuesday.  Release dates for Waititi‘s movie and Headland’s series have not yet been announced.