Marvel’s Werewolf by Night May Hit Disney+ for Halloween 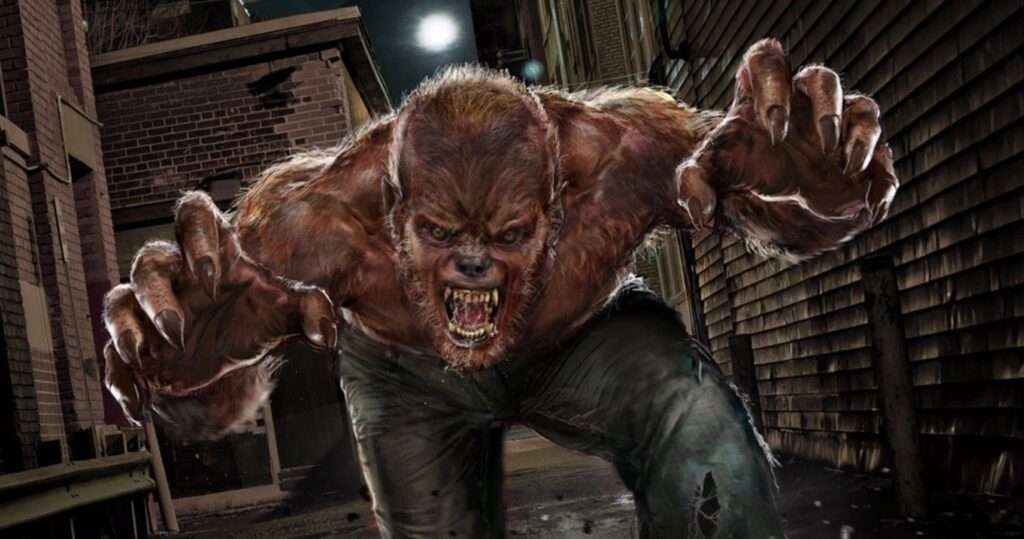 Werewolf by Night” is one of Marvel’s most famous horror characters. As of late, the character has become more relevant to the wider Marvel universe. Now Inside the Magic reports that Marvel Studios is seeking a Latino actor to cast as the lead in an upcoming live-action Halloween special for Disney+. While details are scarce at the moment, the rumor is that the stand-alone Marvel Halloween special would be based on the werewolf character from the pages of Marvel Comics: Werewolf by Night. 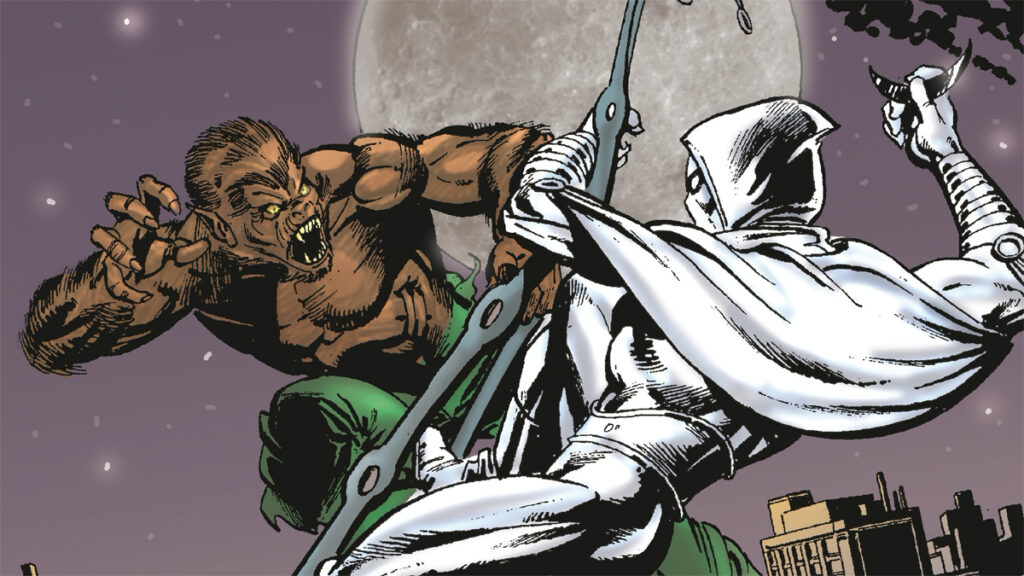 Marvel Studios has now aired three live-action series based in the MCU on Disney+ and is currently in mid-season with the MCU’s first animated anthology. Critics and fans alike have been full-throated supporters of Marvel’s ambitious streaming series projects, WandaVision — which featured a Halloween episode with Wanda (Elizabeth Olsen) and Vision (Paul Bettany) in costumes — The Falcon and The Winter Soldier, Loki, and What If…?. With several more new series in various stages of production for Marvel’s Phase 4, plus possible (and confirmed) second seasons on the way, Marvel has enjoyed the storytelling power that the widely popular Disney+ streaming service has afforded the studio — particularly during the unprecedented times of a global pandemic.

Marvel Studios has begun a search for a Latino male, 30s, to front the planned spooky season spectacular, said to begin shooting early in 2022. Based on the description of the role, it seems likely the project will be a live-action presentation. Marvel is reportedly actively searching for a lead, and speculation is rampant that recent rumblings about a Werewolf by Night project landing at Disney+ are congruent with the yet unnamed Halloween project.