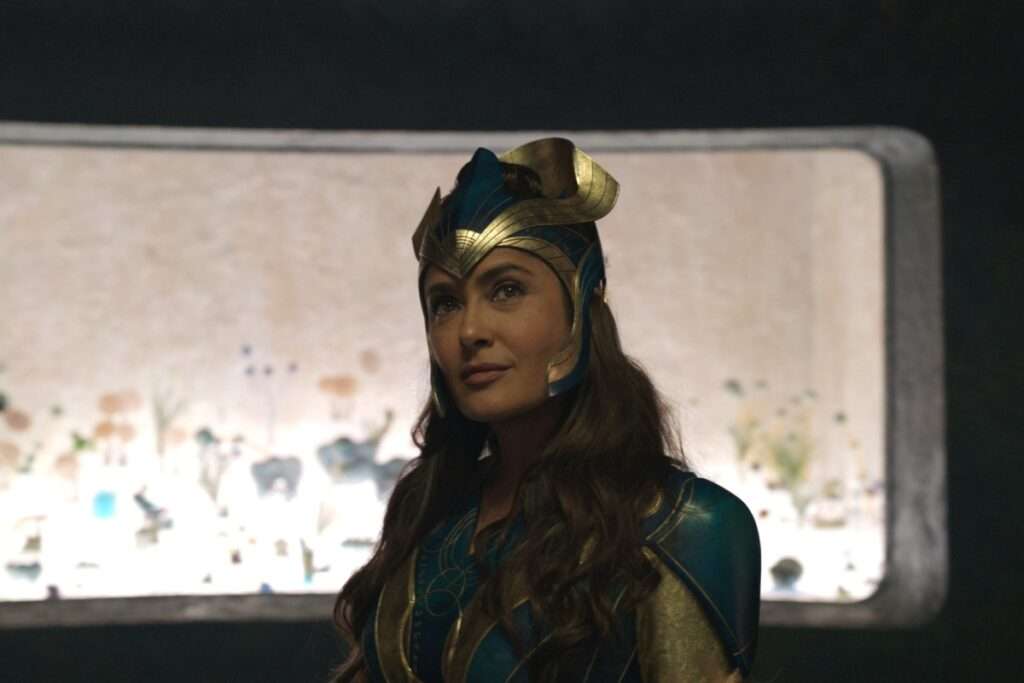 Chloé Zhao’s Eternals has been generating a lot of hand-wringing among the MCU faithful over the past few months, and neither that buzz nor the recent reports of how “woke” the movie reportedly is has garnered the latest Marvel Studios offering much good will when it comes to reviews. The most recent aggregation of reviews at Rotten Tomatoes has a score that appears to be the worst in Marvel-Disney’s history, and the lowest in the Marvel Cinematic Universe filmography.

See Also Gay Heroes Kissing & Resurrecting Thanos: Eternals Will Have it All

The Eternals transports viewers back in time 7000 years to learn about one of Marvel’s oldest families and while telling their story, the celestials also address several questions that have plagued the MCU.  Continue reading to learn everything you need to know about the subject.

Disney Marvel should’ve quit while ahead at 72%, but in an effort to get Rotten Tomatoes score up it went down…

I wonder where score will settle
& what fans will think when they finally see the movie.#Eternals
(for the record my tomato was fresh
and I’d give the movie a 7) pic.twitter.com/dXE6WHmw9f

I respect if it’s your thing, but I really hated the rambling, dramatically shallow and visually oh-so-dull ETERNALS. Felt like it was never going to end. (Thankfully I was wrong. In what felt like an eternity, it ended.)

All the positive reviews of Eternals seriously say “Yeah this kinda sucks ass and is incredibly dull and bloated. 3/5.”

But Marvel’s least educated but most loyal don’t really care what people smarter than them think.

Even a game cast like Angelina Jolie, Salma Hayek, Gemma Chan, Richard Madden, Kit Harington, and Kumail Nanjiani, hasn’t impressed reviewers, as a substantial number of them only see it as a boring disaster.