While many have been expecting Doctor Strange in the Multiverse of Madness to do huge numbers at the box office, the number of countries that won’t be showing the film is beginning to grow. Adding to a previously announced ban in Saudi Arabia, are new bans in Egypt and Kuwait. All of these apparently stem from the introduction of another openly gay character, America Chavez. The character, played in the film by Xochitl Gomez, first appeared in Vengeance #1 from writer Joe Casey and artist Nick Dragotta. She was the first Latin American LGBTQ+ character to then receive her own comics series. Saudi Arabia, Egypt and Kuwait all have anti-LGBTQ+ laws on the books and the media is heavily censored against that type of content. 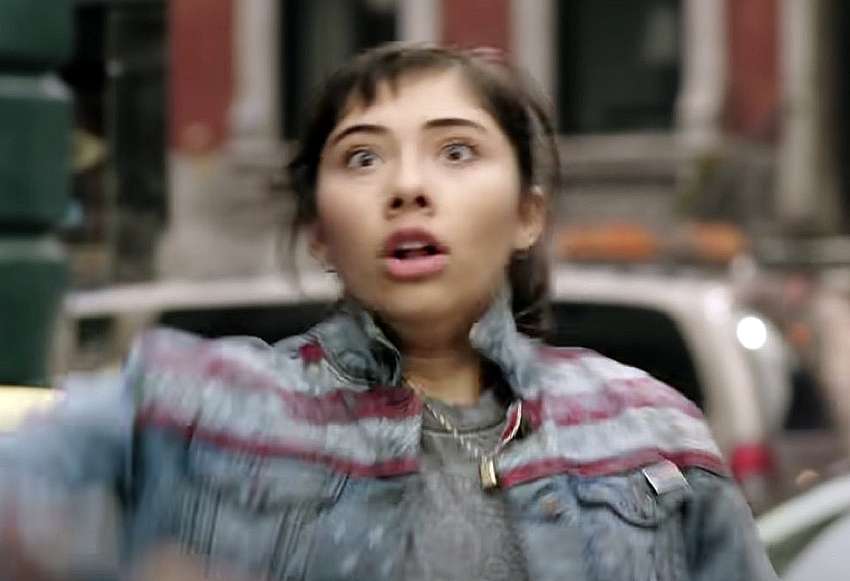 Does this mean that since Tessa Thompson’s Valkyrie is also confirmed to be a bisexual character, (but so far has not confirmed it yet in any of her film appearances), that Thor: Love & Thunder will also get a similar ban for homosexual content? According to Thompson, when the upcoming Thor: Love and Thunder hits theatres, her character’s queerness will be on full display.

The Eternals faced similar bans, but an edited version was later released. No word if Marvel will do the same for this film, but it begs the question of how much LGBTQ+ content is in the film. This depiction of the America Chavez character is very young, so sex scenes are unlikely. Will Disney and Marvel show their pride by boycotting Egypt, Kuwait, and Saudi Arabia now as they threatened to do in Georgia over their LIFE Act?