Daredevil may have been first out of the gate and was positioned as the flagship of Netflix’s roster of Marvel shows, but the rookie outing of Jessica Jones is arguably the high point in terms of quality. Subscribers binged thirteen seasons of content in the space of four years as the street-level heroes positioned themselves as key members of the streaming service’s original lineup, but Krysten Ritter’s first stint as the private investigator was never bettered in the eyes of many critics and fans. 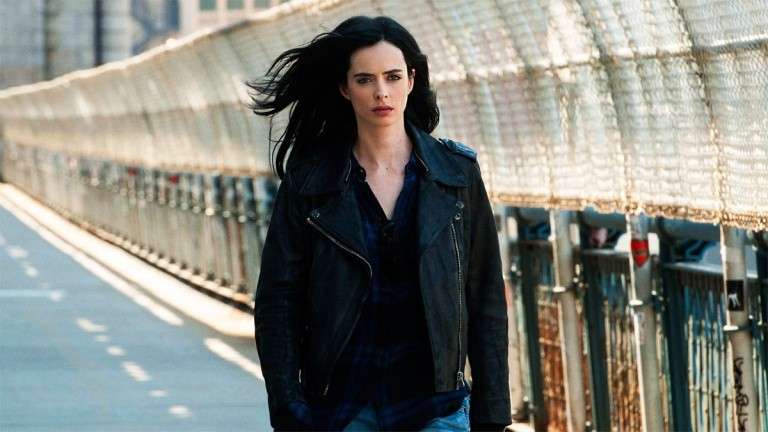 Ritter was fantastic as the title heroine and perfectly embodied Jessica’s world weariness and general reluctance to become the person everyone expected her to be, while David Tennant’s Kilgrave is one of the finest live-action Marvel villains of the modern era, as the actor radiated sinister charisma during a debut run that tackled some seriously weighty and complex subject matter for what was essentially marketed as a crowd-pleasing superhero show.

The two-year hold on the property doesn’t expire until next year, but We Got This Covered reports insiders claim that Marvel is reportedly pursuing the aforementioned actress for a return nonetheless. Of course, at various points over the last few months, we’ve heard that Ritter will definitely be back and also that she definitely won’t, so at this stage we’re best off just waiting to see how things play out once Marvel Studios finally reacquire the rights.