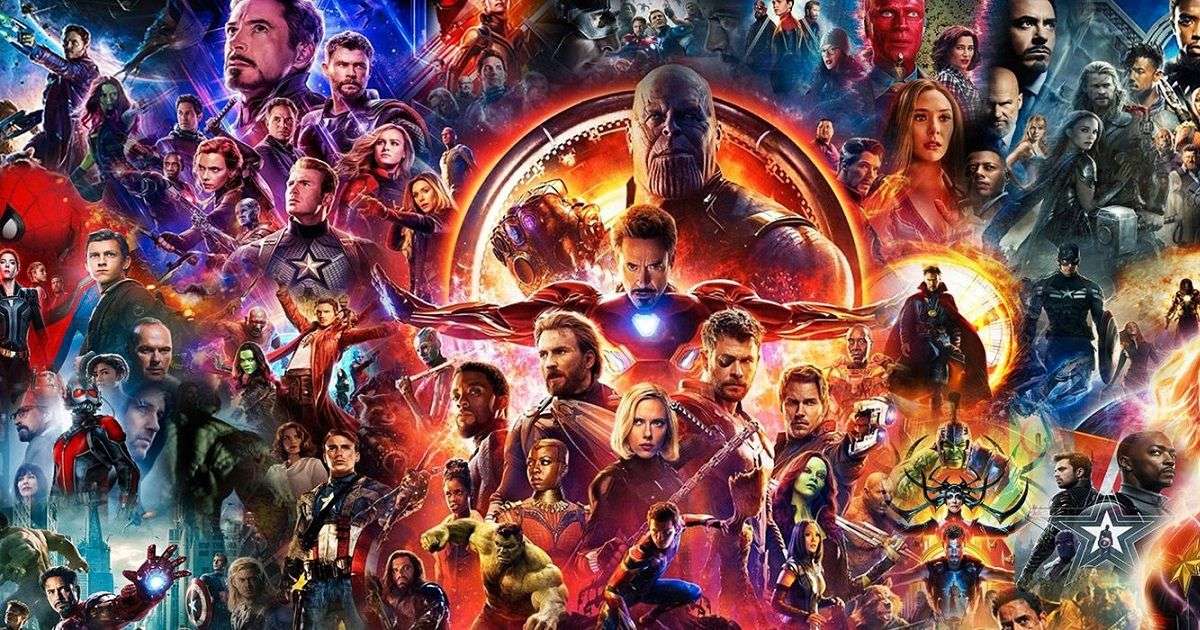 Kevin Feige, President of Marvel Studios, has said that he and the rest of Marvel’s braintrust are presently plotting the MCU’s next decade. Feige claimed that he is now in a retreat where the studio is hard at work planning out the events and projects that will take place in the Marvel Cinematic Universe all the way up to 2032. He was speaking at CinemaCon 2022 when he revealed the news. 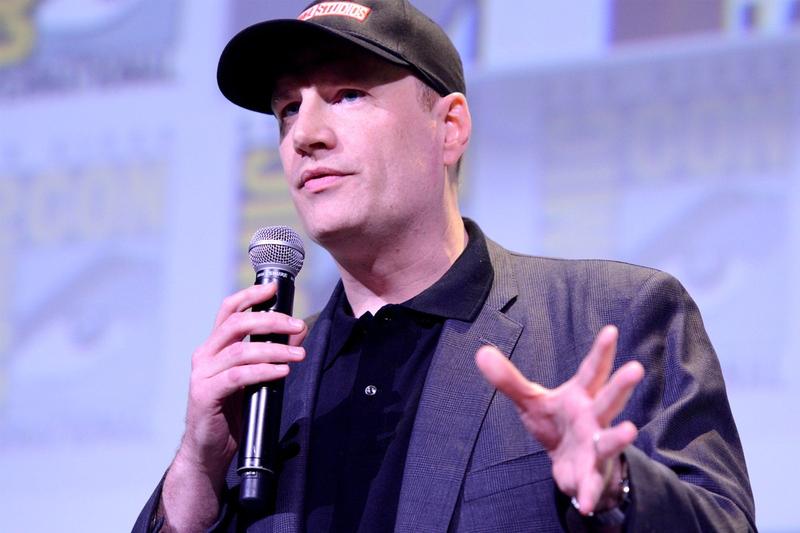 “I’m going back as soon as I get off stage to our first creative retreat in person with the Marvel Studios creative team in three years, and we have a giant board there that takes us through the next decade of MCU movies. And they are different, and they’re unique, and they are special, and they are meant for your theatres.”

Kevin Feige confirmed that the Marvel Studios team would meet in person for the first time in several years. The Marvel executive mentioned a “huge board” that depicts the MCU’s next ten years, something Marvel fans will undoubtedly be excited to see. Marvel Studios is notorious for planning far ahead of time. A tactic that has helped them become the modern cinematic era’s most feared franchise.

Beginning with the first Iron Man film in 2008, the Marvel Cinematic Universe has since featured a slew of heroes and villains, many of whom have gone on to become cultural icons, and the MCU has steadily grown into one of the most profitable franchises in history.

What do you think they’ll plan? More “woke” films, or will they go back to what made Phase One so great?