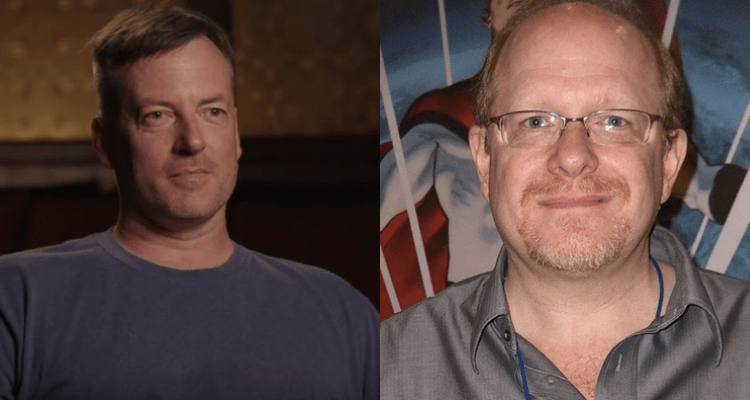 Graphic novelist Meyer issued a joint statement posted on CBR with Waid that the lawsuit is being cancelled:

Richard Meyer, writer of the comic book Jawbreakers and Humanoids publisher, Mark Waid, jointly announced that Meyer has voluntarily dropped his lawsuit against Waid in which Meyer had alleged that Waid tortuously interfered in a contract between Meyer and Antarctic Press to release Meyer’s Jawbreakers (with artists Jon Malin and Brett Smith).

“On September 19, 2018, plaintiff Richard Meyer filed a lawsuit in the U.S. District Court for the Western District of Texas against defendant Mark Waid that asserted claims of tortious interference with contract and defamation arising out of the intended publication of a comic book by Antarctic Press entitled ‘Jawbreakers.’ Following jurisdictional discovery and motions practice, a First Amended Complaint was filed on July 24, 2019.”

The statement continued, “Since the filing of the lawsuit, ‘Jawbreakers’ has been successfully published and COVID-19 has significantly impacted the world around us. Upon consideration of all the circumstances, the parties have jointly decided that it is in the best interests of all concerned, and the comic book community at large, for this litigation to end and Mr. Meyer has decided to voluntarily dismiss the lawsuit. Neither party has admitted any liability or responsibility, can claim to have achieved any victory and both have agreed to assume their own fees and costs.

With the dismissal of the lawsuit, the parties have executed a confidential agreement and have no interest in continuing this dispute in the public arena or anywhere else.”

If this was jointly issued, it seems to indicate the suit was settled out of court. But, I’m sure some of Meyer’s backers are going to be disappointed he didn’t keep up his end of the suit, even though it could deter other troublemakers from pulling the stunt Waid did in the near future. And some of the people who were backing Waid did eventually distance themselves from him, as it turned out he’s been regrettably out of his mind in the past.

The trouble Waid caused most certainly did not have to be, and he trashed a chance to minimize the damage by going out of his way to cause trouble over a typical video filmer who’s far from the only one of his sort making critical commentaries on tape about what’s wrong with the industry today. One who, I’ll have to note, is sending a conflicting message by acting as apologist for Rob Liefeld’s past artwork, which makes it difficult to credit Meyer’s argument on the dire state of illustrations today in mainstream. See, this is what I find problematic about Meyer’s approach, yet it won’t change what any screwball in showbiz must think of him. Defending a poor artist kept afloat by nepotism and an Emperor’s New Clothes mentality does nothing to improve hiring choices in comicdom, for example, or ensure merit-based employment will be considered seriously. I don’t feel great pointing this out, but if there’s any mistake I believe Meyer made, that’s certainly one.
For now, I hope all publishers who’d been through this are going to learn a vital lesson – whether or not they signed contracts with specific graphic novelists, they cannot allow outsiders to dictate their business practices because so-and-so doesn’t like their belief system and arguments about how the industry is faring, and if the next Waid shows up and starts making potentially defamatory statements about somebody they detest, they cannot just reject their projects in order to retain favor with the “establishment”. They also have to let the possible victim of discrimination know what went on behind their backs, and if the publishers were subpoenaed to testify in court, they’d do well to be honest about it. “Cancel culture” is a serious problem for longer than we know, and it can lead to ruining businesses sooner or later if they allow it to prevail.

COVID Matters with Ya Boi Zack: Mark Waid lawsuit dropped
Update: since I’d mentioned Liefeld, I just discovered this X-Men Legends #4 coverscan, drawn by Liefeld, that has to be taken into consideration in view of how awful his artwork’s been before: 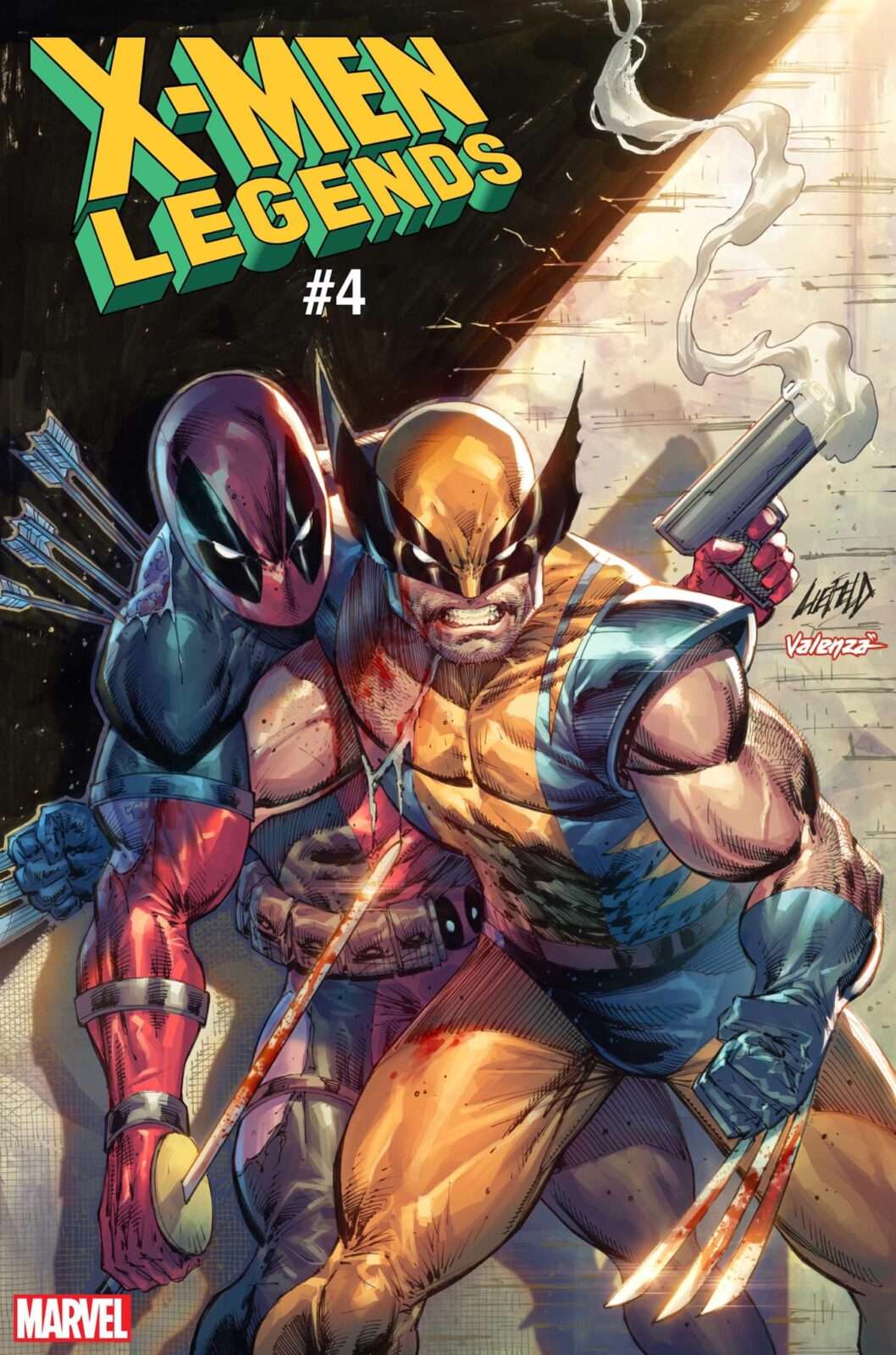 So, if I’m correct, this pertains to the series Chris Claremont will be contributing to, and the way Liefeld draws Wolverine for this is…mighty awkward in terms of how the upper left arm connects to the lower end, which looks kinda small. In fact, when I first saw this, I was confused as to whether that was Logan’s right arm, or Deadpool’s. And while big muscles are fine on men, the way Liefeld draws those is awfully puffy looking, I must say. Including how he makes the upper right leg look like a big salami filling.
So of course, I’m wondering what the point is of defending an artist who, even if his art doesn’t look as ghastly as some of the more recent artists DC/Marvel have been employing is, still has a very sloppy, derivative and downright mediocre style. I just don’t see the point. Liefeld really does remain as slapdash today as he was before.
Originally published here.