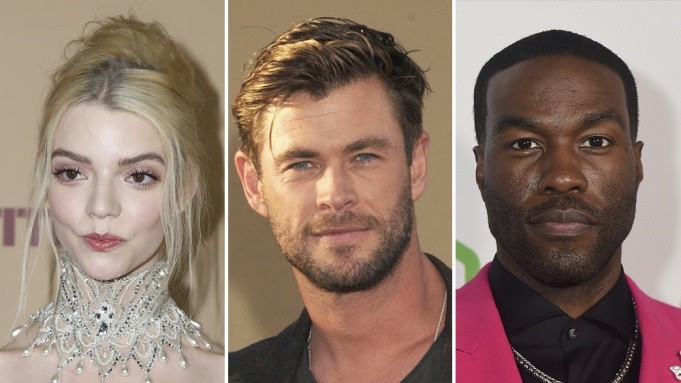 Taylor-Joy will play title role, a younger version of Furiosa. Miller had said in a May interview with The New York Times that he’d been searching for searching for an actress in her 20s to take over the role. He said at the time he had considered using de-aging technology in order to allow Theron — who’s 44 –to play the part again, but has decided against doing so. Taylor-Joy is 24.

Miller will direct, co-write and produce Furiosa, along with his longtime producing partner Doug Mitchell. The film will be produced by Miller’s own Australian-based Kennedy Miller Mitchell banner, together with Fury Road partner Warner Bros. Pictures.

In prepping the Fury Road script, Miller and co-writer Nick Lathouris developed origin stories for every character, but not much was revealed about Furiosa’s past. In the film, she is a war captain under the cruel leader Immortan Joe, but turns against him in order to free Joe’s concubines. She then forms an alliance with Max Rockatansky, portrayed by Tom Hardy. Miller has directed all four Mad Max movies and was nominated for best picture and best director for Fury Road at the 2015 Oscars.