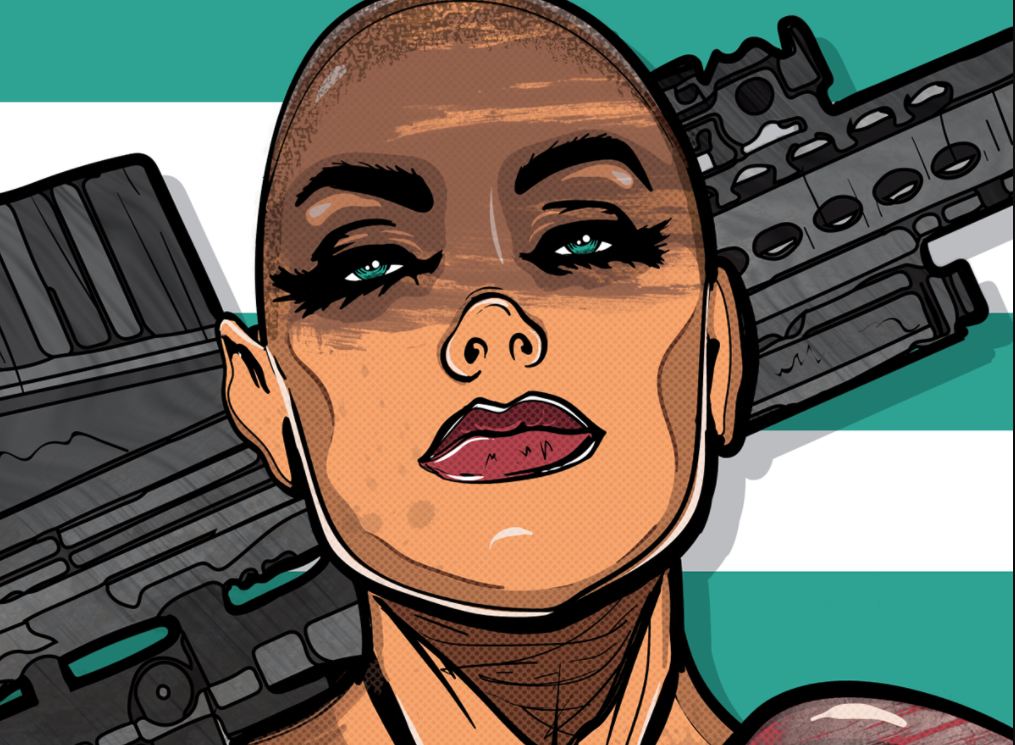 George Miller is back to direct another Mad Max film, this time it’s Furiosa from a screenplay he co-wrote with Nico Lathouris. The film is a prequel to 2015’s Mad Max: Fury Road and will feature a young imperator Furiosa as the protagonist. Charlize Theron portrayed Furiosa in Fury Road, with Tom Hardy playing Max Rockatansky, a role made iconic by Mel Gibson. Theron and Hardy aren’t involved in any capacity in Furiosa but have expressed their desire to return for future Mad Max movies. 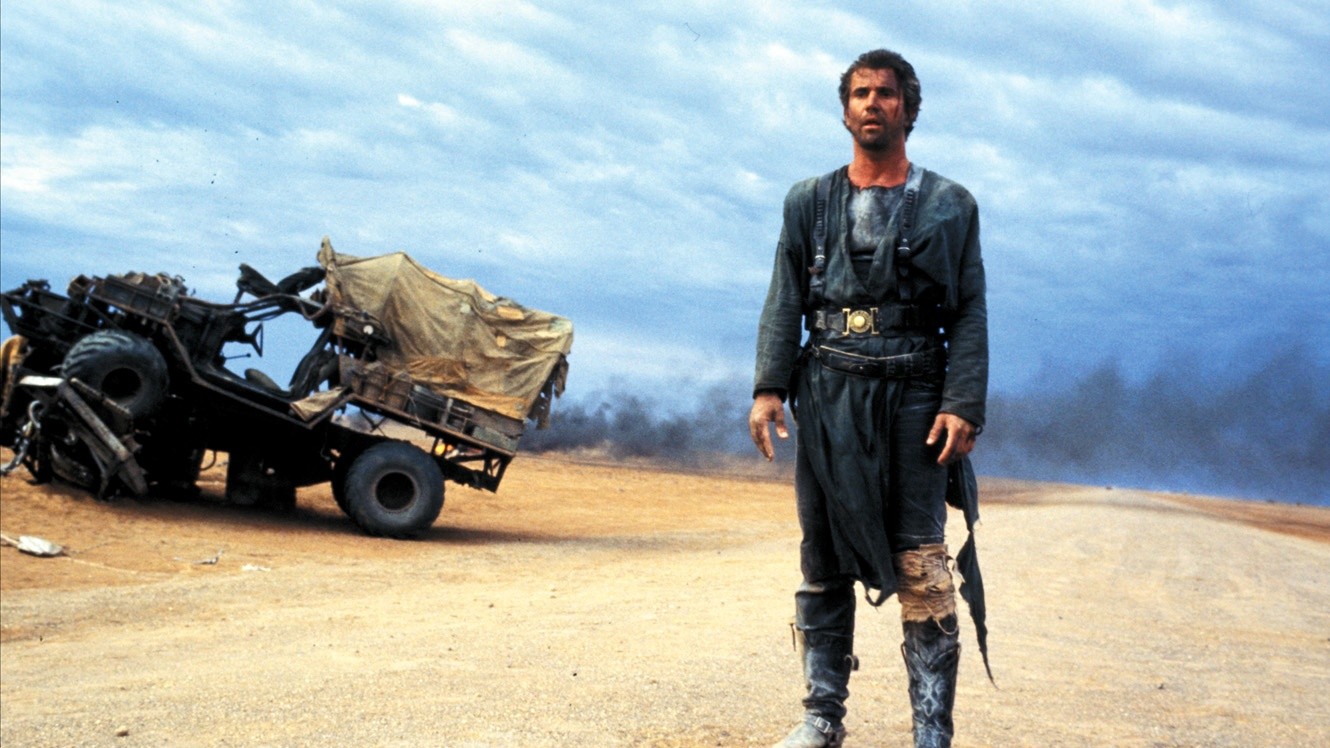 The existing cast, has seen some shakeups in recent days as Deadline is reporting  that Tom Burke (Mank) has joined Warner Bros and George Miller’s Furiosa. Burke replaces Yahya Abdul-Mateen II, who had to part ways with the project due to a scheduling conflict. It is unknown the exact project Abdul-Mateen is exiting over, but sources say it is a secret passion project he had been developing for some time, and production recently moved up on it, which ultimately led him to leaving Furiosa.

As for the plot details, not much is known about Furiosa except that it will span several years, compared to the three days of Mad Max: Fury Road. Miller stated recently, “I didn’t set out to make a big, epic movie. It’s a story I wanted to tell. But as it turns out, it’s just got a lot of different scenes. The one thing I can say about it is, Fury Road happened over three days and two nights, but this is a saga. It happens over many years. So there’s a lot of different elements to it.” Furiosa storms into theaters on May 24, 2024. 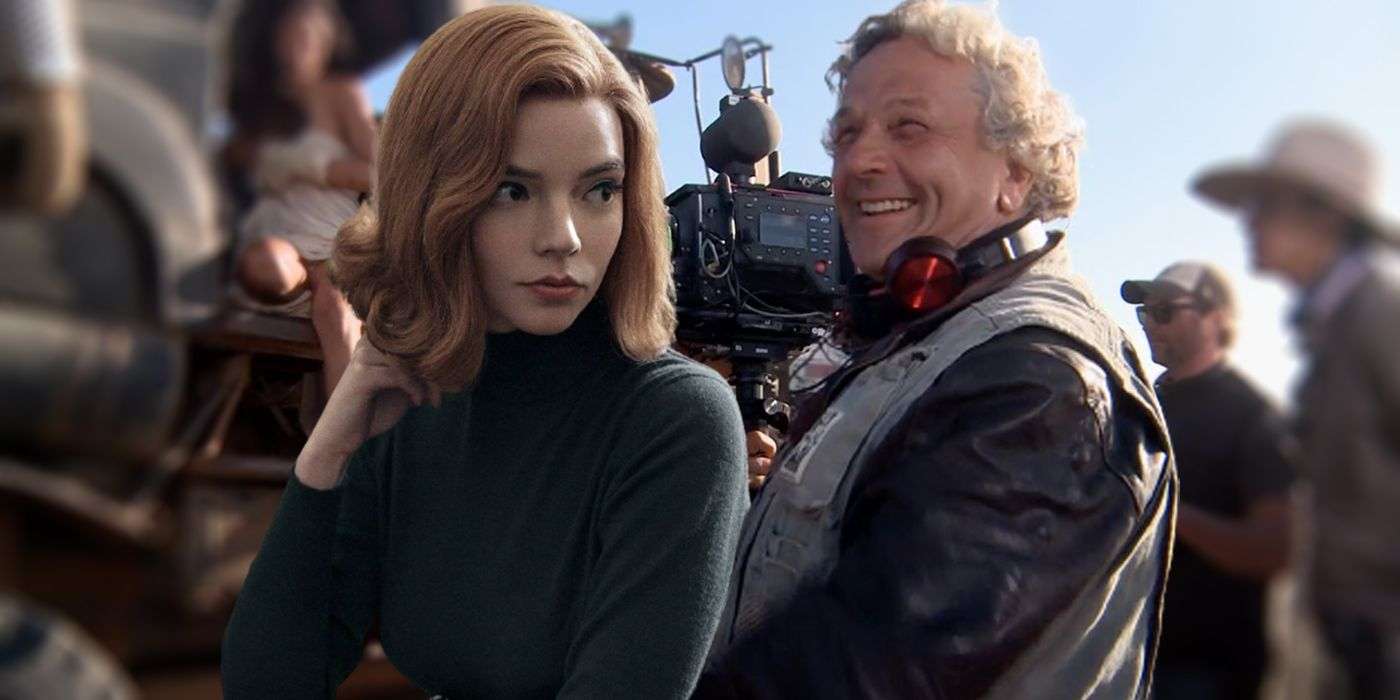 Burke joins Anya Taylor-Joy, who will star in the titular role, along with Chris Hemsworth. The stand-alone movie, which will reveal the origins of Furiosa, has Miller directing, co-writing and producing with his longtime Oscar-nominated producing partner Doug Mitchell. Miller’s Australian-based Kennedy Miller Mitchell banner will produce.

Mad Max: Fury Road made its world premiere at the Cannes Film Festival in 2015 and grossed $375.2 million at the global box office. The film also won six Oscars and earned Miller a directing nomination as well as a Best Picture Oscar nomination.