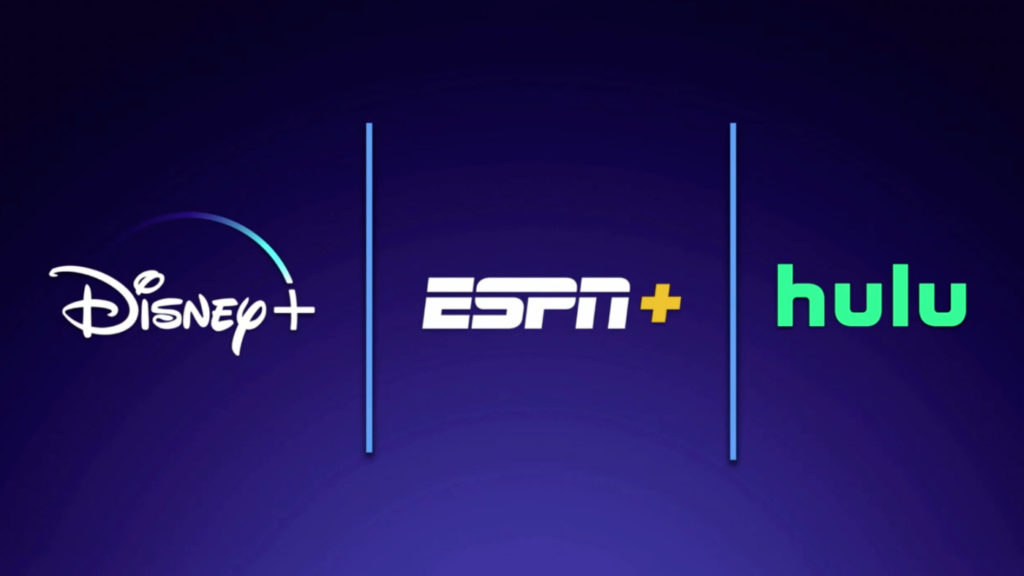 On December 8, Disney+ will introduce its ad-supported subscription offering in the U.S., delivering more choice to consumers than ever before. With the launch, a new and comprehensive slate of subscription plans will be made available across Disney+, Hulu, ESPN+, and the Disney Bundle.

“With our new ad-supported Disney+ offering and an expanded lineup of plans across our entire streaming portfolio, we will be providing greater consumer choice at a variety of price points to cater to the diverse needs of our viewers and appeal to an even broader audience,” said Kareem Daniel, Chairman, Disney Media & Entertainment Distribution. “Disney+, Hulu, and ESPN+ feature unparalleled content and viewing experiences and offer the best value in streaming today, with over 100,000 movie titles, TV episodes, original shows, sports and live events collectively.”

While mainstream press, and Disney’s own marketing department are lauding this as “the best value in streaming” and “greater consumer choice,” some savvy observers know this is NOT good news for anyone. As Breitbart News reported:

Bidenflation is coming to Disney’s streaming customers in a big way with the price of a standard Disney+ subscription soaring nearly 40 percent. Hulu is also hiking its prices by more than 15 percent.

The steep price hikes come as Disney unveiled  on Wednesday details of its forthcoming ad-supported Disney+ tier that is supposed to target consumers looking to save monet. But the new service, which is set to launch in December, will cost $7.99 a month, which is the current price of an ad-free Disney+ subscription.

As a result, opting for commercials will save Disney fans $0 in the end.

While this isn’t good news for the streaming division at Disney, but it may be good news for older fans who are sick of all the woke content they’ve been pumping out. As That Park Place reports:

While the studios associated with Disney+ have been pumping out more partisan content (at a time when Chapek has now publicly declared they will moderate), Disney+ subscriptions for North American have essentially stalled. That’s simultaneous to the vast majority of Disney exploding with success in the last quarter. And that’s despite Netflix having nearly double the domestic subscriptions (lest anyone declare Disney has reached a saturation point). Disney went from 44.4 million subscriptions to 44.5 subscriptions domestically in Q3. That’s utter stagnation and awfully close to a drop. It points directly to the backlash that we’ve seen manifesting at the box office and in streaming ratings.

So the backlash is real and the backlash is specifically to those things that Chapek is allegedly fighting against. Pixar, Marvel, Lucasfilm… they’re all flopping and floundering while the rest of Disney rockets up, up and away. When it comes time for Disney+ ad revenue to come in, do you think that Chapek is going to allow studios to continue creating content that won’t draw massive viewership which translates to massive ad revenue?

As they mention, Bob Chapek is reasserting himself at the company, and he now has even more cache as ever segment of Walt Disney Company that align with Chapek’s vision are performing perfectly and making money, specifically the Disney Parks division.

Every part of the company that has fought against him and is at odd’s with the forward hopes of the CEO and Board are floundering. I’m not saying that to brag or run down those who disagree with Chapek… there’s just no way around it. Take for example the Disney Parks division and the Genie+ service. It’s making the company tons of money. CFO Christine McCarthy today declared that 50% of park guests are using it at Walt Disney World. That’s great for the income, but in terms of the benefits you receive from the service, I think it’s often a waste of money. So whether or not I think it’s a worthwhile service, guests in general are buying it and Disney’s not suffering at all from the lack of return on their purchase.

According to Disney Dining, if Genie+ is that successful, Disney has monetized the old FastPass system for more than half-a-billion dollars at relatively no public relations damage. I think the service sucks. Doesn’t matter — people are buying it happily. 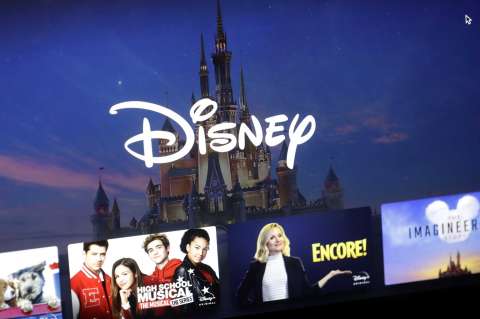 Below is the new pricing matrix for all of Disney’s services as of December 8 (except where noted) in the U.S. will be as follows:

The company also cut back its Disney+ subscriber projections to 215 – 245 million subscribers by 2024 down from 230 – 260 million during its earnings report last Wednesday. This comes as consumers are feeling the effects of the current economic downturn, forcing families to reduce spending on non-essential items due to rising food and energy prices. 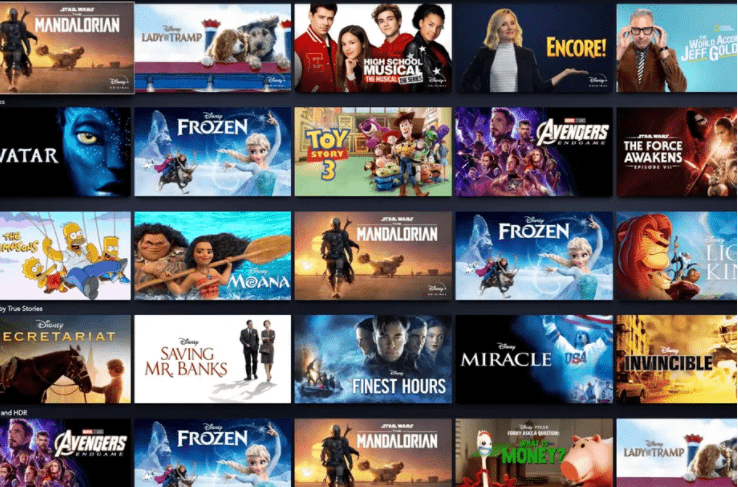 In additional reporting at Breitbart, the streaming side of Disney is taking a LOT of additional content loss hits as well.

Hotstar reportedly makes up about 36 percent of the Disney+ subscriber base.

The revised guidance didn’t seem to spook investors Wednesday, with Disney shares climbing 7 percent in after-hours trading after the company reported better-than-expected subscriber numbers for Disney+ in the most recent quarter.

Because streamers are struggling to keep users who sign up around the debut of a highly anticipated new movie or TV show, customer turnover has become a concern. Will Chapek be able to step in and turn things around? Get woke, go broke is still in play.