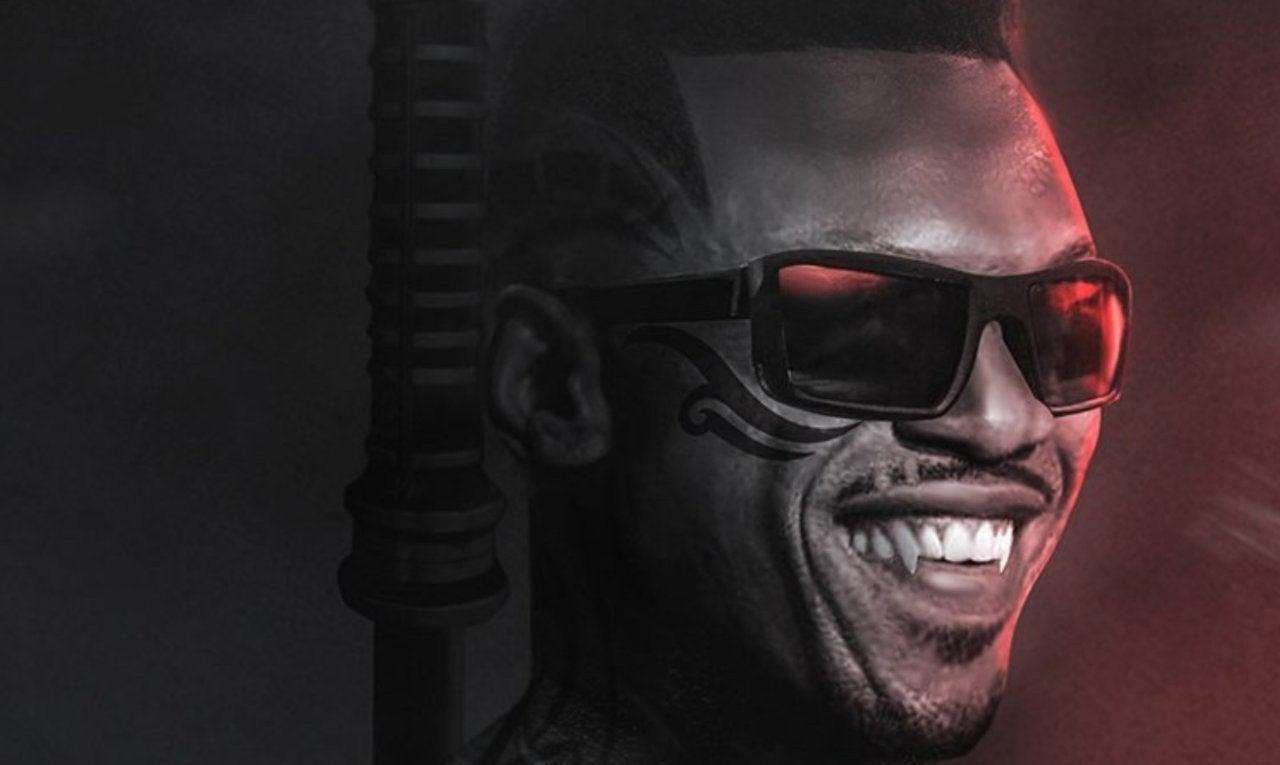 Development continues on Marvel Studios’ reboot of Blade and a pair of now-deleted Instagram Stories reveal how deep into the weeds they are in working on the project.

Screenwriter Stacy Osei-Kuffour had shared a pair of images of Zoom meetings between herself and several key Marvel creatives and personnel that are attached to Blade including Marvel Studios president Kevin Feige, producer Eric Hausserman Carroll, producer Louis D’Esposito, director Bassam Tariq, and star Mahershala Ali. The outlet further noted that in one image Feige appears to be wearing his Shang-Chi and the Legend of the Ten Rings hat, meaning these might be a little old. Check it out for yourself below. 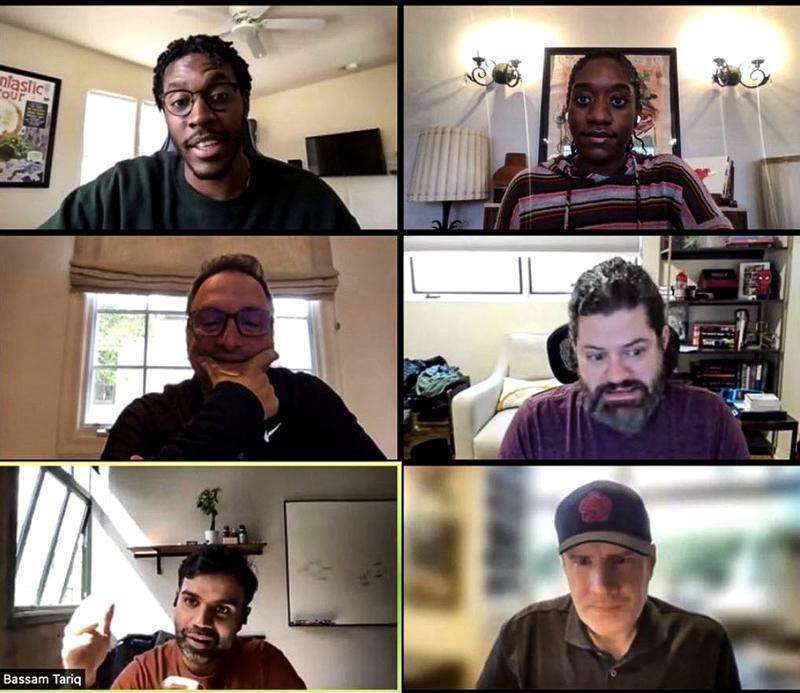 Precious little is actually known about the Blade movie, except that Ali is attached and that it’s in the works. No release date or plot details have been confirmed for the project. Marvel did give us a tease of Blade earlier this year though as Ali delivered a line off-camera in the mid-credits scene of this year’s Eternals, setting up his own movie but also perhaps an appearance by Kit Harington’s Dane Whitman aka The Black Knight.

Though only Ali’s voice can be heard, the actor previously revealed to Stephen Colbert on The Late Show that it kept him up at night.

Marvel India’s official Twitter account recently posted the studio’s 2022 movie slate alongside the films’ respective release dates.  One of the movies on the list is Mahershala Ali’s Blade, which is shown with a October 7, 2022 date. Other than that, we have no official release date.