‘Lord of the Rings: War of the Rohirrim’ Anime Announced 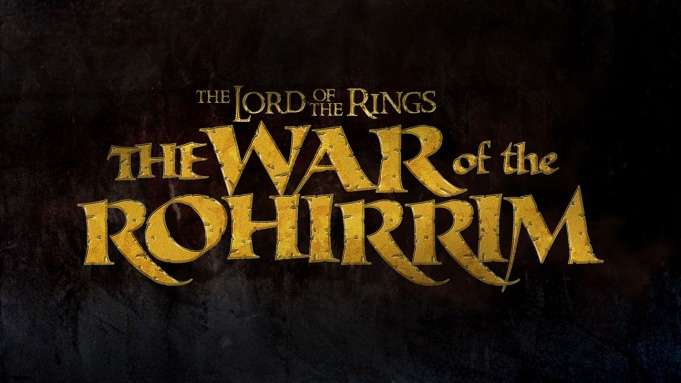 Twenty years after making its first journey into the lands created by J.R.R. Tolkien, New Line is returning to the worlds of The Lord of the Rings.

The Warner Bros. movie division, which made the Oscar-winning Rings trilogy and later adapted The Hobbit, has partnered with Warner Bros. Animation to produce an original anime set in Tolkien’s fantasy world, the companies announced Thursday.

Titled The Lord of the Rings: The War of the Rohirrim, the stand-alone feature will be directed by Kenji Kamiyama, an anime veteran who last directed Ghost in the Shell: Stand Alone Complex TV series, and produced by Joseph Chou. The two have worked on some of the biggest anime franchises over the years, including Knights of the Zodiac: Saint Seiya, Ultraman and Appleseed, on top of Ghost in the Shell.

Rohirrim ties to the original trilogy, specifically the second installment, The Two Towers, by focusing on an untold story behind Helm’s Deep, the fortress at the center of the movie’s epic battle. The story will be set hundreds of years before that fateful war and, according to the announcement, tell of the life and blood-soaked times of its founder, Helm Hammerhand, the king of Rohan.