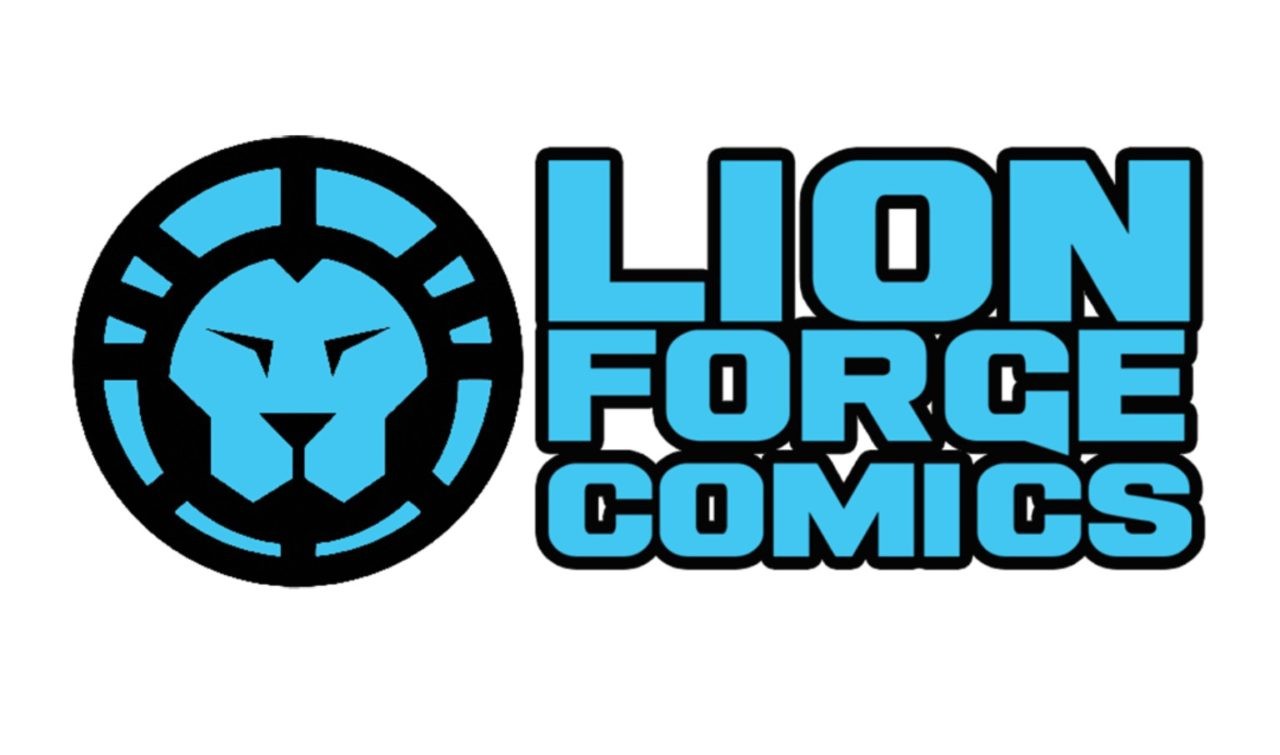 I recently accepted a job as Architect of the Catalyst Prime Universe, for @lionforge.

Because they hadn’t really had someone in that position, I had some questions of how people, particularly editors, might handle having another voice in the mix.

In addition to the hiring they had done recently, Lion Forge had also launched an all-new Caracal imprint for middle-grade aged children, and created a new position of Director of Education Outreach and Collections and hired Jill Gerber to fill that role.

But suddenly, the upstart publisher has announced they are laying off 12 positions and are not talking about which positions those are. Lion Forge had the following to say in a prepared statement:

“While the company remains healthy, we have taken a hard look at how best to focus our efforts for continued success. As part of this process, we have made some difficult decisions, and none more difficult than in the case of personnel. As we move forward, we are working to continue to best position the company for both critical and sales success in a changing market.”

In an September interview with Publishers Weekly, Lion Forge founder David Steward II said Lion Forge employed around 60 staff members and were planning on publishing in the neighborhood of around 130 titles this year.

But in a prepared statement issued November 29, the company stated,

“We are restructuring from the top down, and across departments to ensure that our organization’s size and structure remains in line with our sales, as well as providing support for future increase in title output.”

Could the publisher have tried to grow too quickly? Are these acquisitions and new staff members too costly? Is the comic book medium no longer viable for growth? We’ll update you if we learn any further news worth publishing regarding Lion Forge, good or bad. It sounds like their sales are shrinking, and so is the size of the company.