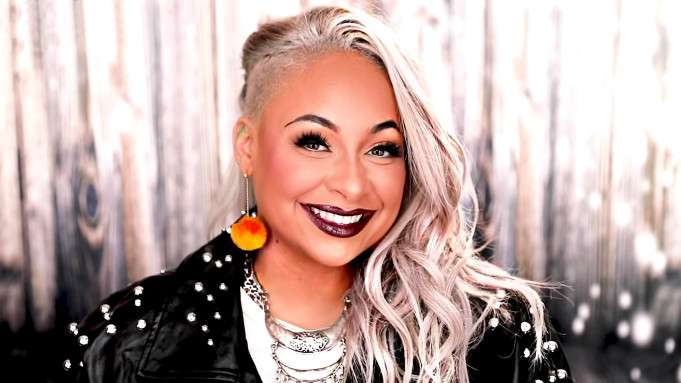 Raven-Symoné, star of That’s So Raven, revealed during a recent episode of the “Pride” podcast with Levi Chambers, that the actress turned down the offer to make her legendary Raven Baxter character a lesbian in Raven’s Home, a Disney spinoff of the program. Symoné, who is homosexual, said she wanted to give the straight character a chance to shine. Or as she put it, “have her moment.”

“There was a conversation before the series started, and I was asked the question, ‘Would you like Raven Baxter to be a lesbian?’ And I said, no. I said no,” 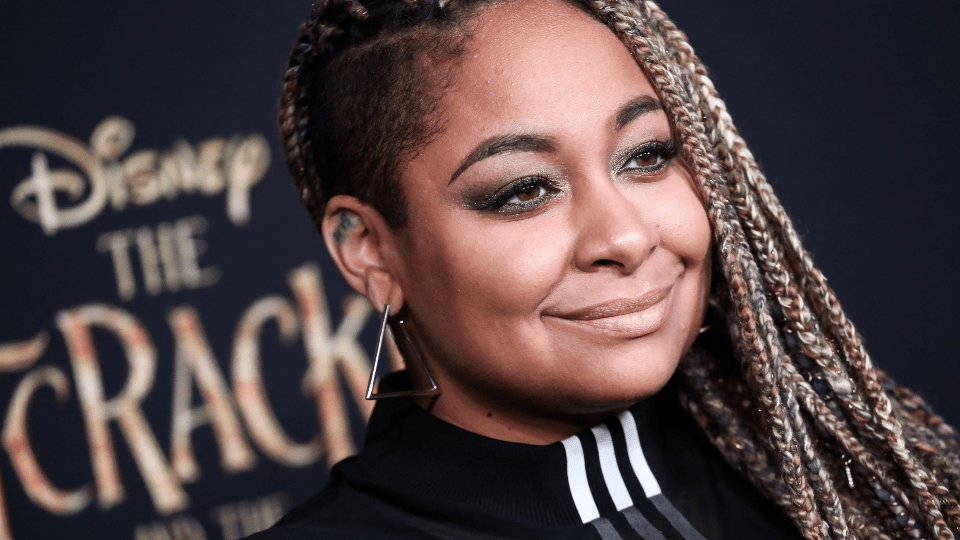 “There was no reason for me to change the human that she was in order to fit the actress that played her,” she says in the podcast. “And Raven Baxter is a character that I was proud to play, even if she is straight, cisgender — I don’t mind — let her have her moment.”

Symoné also added in the interview that she feels things can get complicated whenever actors try to conform their characters to their personal philosophies or lifestyles. “When you really start blending your personal self with your character self, it’s even harder,” she said. “Like, I’m stereotyped for the rest of my life. Let’s just keep it 100. You know what I mean? If you ever see me in another character, you see Raven Baxter, and that’s just what the deal is,” Symoné added. “And I think the one thing that differentiates me from her is now a lot more.”