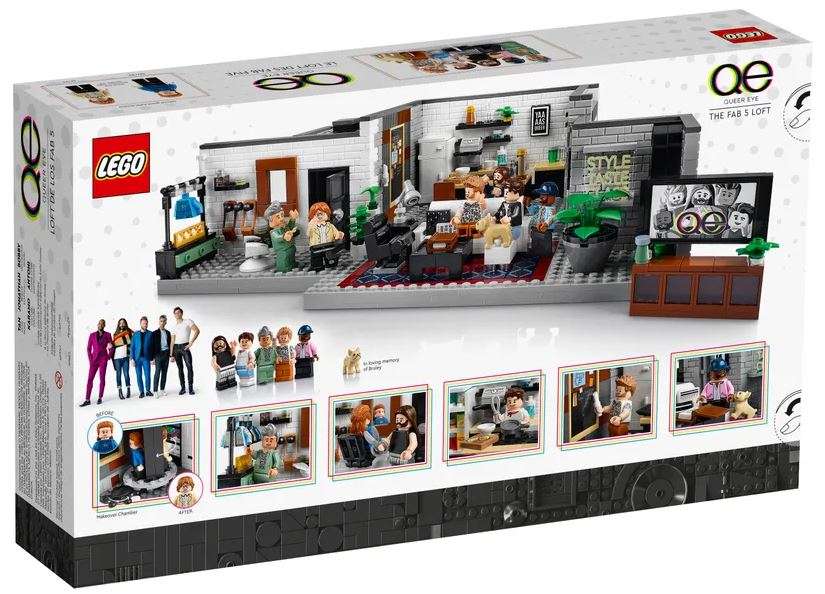 Kids toy maker LEGO is releasing a new kids’ set based on the Bravo, then Netflix reality show Queer Eye, which features five homosexual men giving straight men makeovers.  Each member of the “Fab Five” is featured in a decorated loft in the LEGO set “Queer Eye — The Fab 5 Loft.”

The LEGO set is called “Queer Eye — The Fab 5 Loft,” and features all five members of the “Fab Five” inside a decorated loft. 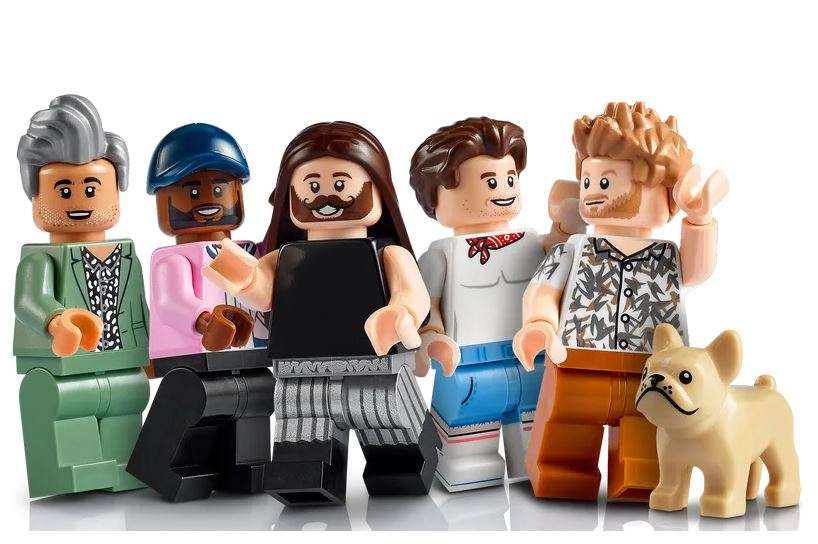 The Denmark-based toy company said in an announcement: “Get ready to be your true self as you join the Fab 5 for a rewarding building project with this LEGO® Queer Eye. “As you recreate all the details that make up the interior of the Fab 5’s original Atlanta loft, you’ll discover lots of features from the show with tributes to each of the Fab 5’s special talents,” the company added. 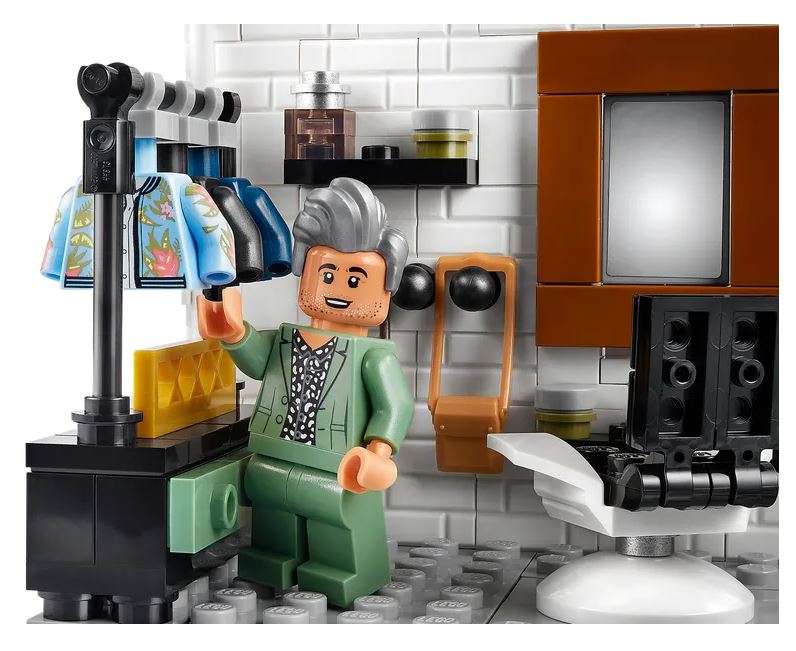 The brand also shared a video on social media with LEGO versions of the Fab Five that mimicked the Queer Eye intro.

LEGO added that those who purchase the toy set will be able to “discover a host of beautiful and authentic details from the TV show,” like “the big TV, kitchen, living room, and grooming station.” 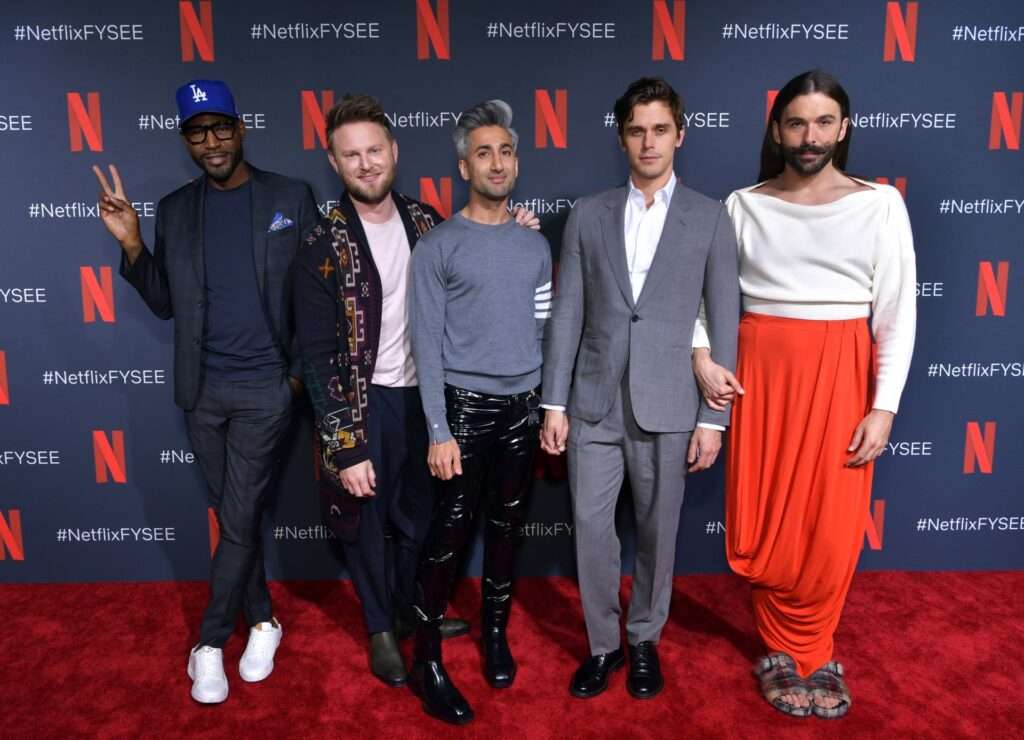 This is not the first time LEGO announced a pro-LGBTQ set for kids. This year, the toy company also released a rainbow “Everyone is Awesome” set for kids, just in time for Pride month. If you honestly want this, the Queer Eye LEGO set will be available October 1, and “woke” parents can pre-order it for their kids for $99.99.