Neal Adams, the iconic comic book artist who revitalized Batman and other superheroes with his detailed style and advocated regularly for creators’ rights, has died. He was 80 years old.

Adams reportedly died Thursday in New York from sepsis complications, according to his wife, Marilyn Adams, who informed The Hollywood Reporter.

Adams jolted the world of comic books in the late 1960s and early ’70s with his toned and sinewy take on heroes, first at DC with a character named Deadman, then at Marvel with X-Men and The Avengers and then with his most lasting influence, Batman.

During his Batman run, Adams and writer Dennis O’Neil brought a revolutionary change to the hero and the comics, delivering realism, kineticism and a sense of menace to their storytelling in the wake of the campy Adam West-starring ’60s ABC series and years of the hero being aimed at kiddie readers. 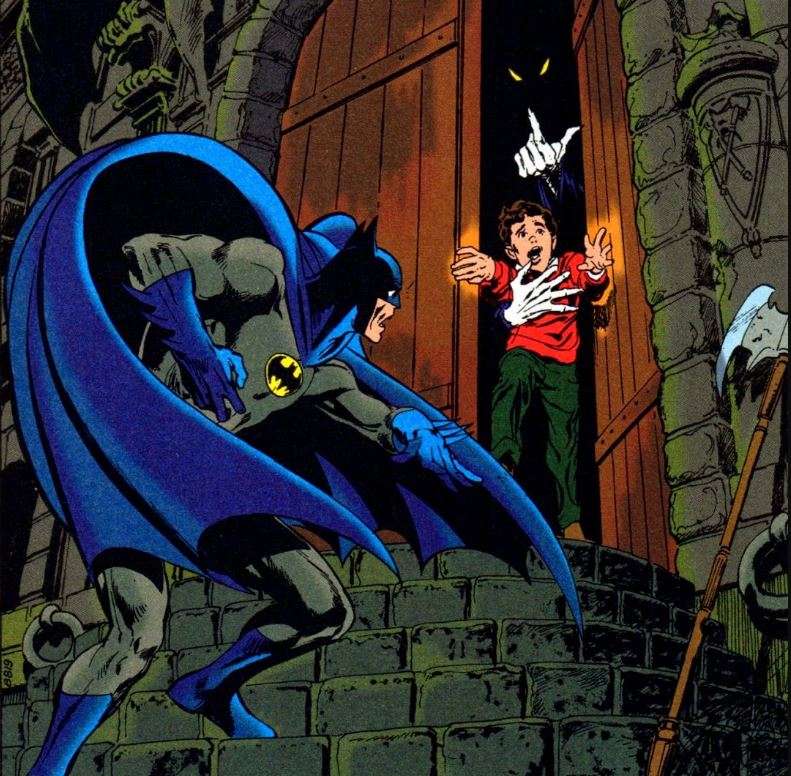 Adams also worked tirelessly to promote better working conditions and, radically at the time, creators’ rights, especially for their work. He early on recognized the value of creators and was a thorn in the side of publishers, demanding compensation for himself and others when their characters were adapted off the page.

He, along with Stan Lee, formed the Academy of Comic Book Arts, hoping to start a union that would fight for benefits and ownership on behalf of writers and artists. Lee wanted an organization that was more akin to the Academy of Motion Picture Arts and Sciences, and the two parted ways. Survivors include his wife of 45 years, Josh, and two more sons, Jason and Joel; daughters Kris and Zeea; grandchildren Kelly, Kortney, Jade, Sebastian, Jane, and Jaelyn; and great-grandson Maximus. His three sons are also all artists who work in the comic book or fantasy genres.

Our condolences to the family, friends, and fans of the late, great Neal Adams.