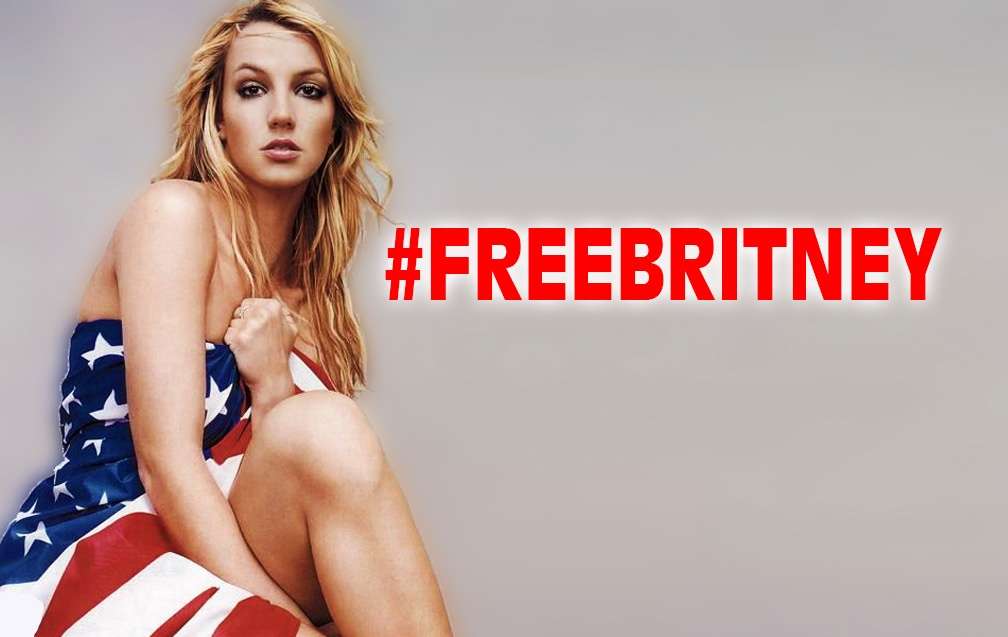 Pop music superstar and former Disney talent, Britney Spears has said she will not perform again as long as her father holds control of her career under a conservatorship established in 2008.

Spears told the court on June 23 that she wanted to end her conservatorship without further psychological evaluation, describing the 13-year case as traumatizing and abusive. She described her former psychiatrist as abusive, said she had been forced into inpatient facilities against her will and said her conservators refused to allow her to remove an intrauterine device so she could have more children.

“I’m not lying. I just want my life back. And it’s been 13 years. And it’s enough. It’s been a long time since I’ve owned my money. And it’s my wish and my dream for all of this to end without being tested,” she told Los Angeles County Superior Court Judge Brenda Penny.

The testimony, which was heard by members of the public who registered with the court’s remote listening program, has resulted in resignations and new filings that could bring changes for Spears.

Since then, a series of filings have revealed discord among the ranks of her conservators ahead of a new hearing Wednesday.

The singer’s warning is the latest in a series of statements she’s been making regarding the arrangement that oversees her personal and financial affairs. “This conservatorship killed my dreams,” she said in the lengthy Instagram post embedded below. “So all I have is hope.

“I’m not gonna be performing on any stages anytime soon with my dad handling what I wear, say, do, or think. I’d much rather share videos YES from my living room instead of onstage in Vegas… I’m not gonna put on heavy makeup and try try try on stage again and not be able to do the real deal with remixes of my songs for years.”

Britney has not performed in public since late 2018. 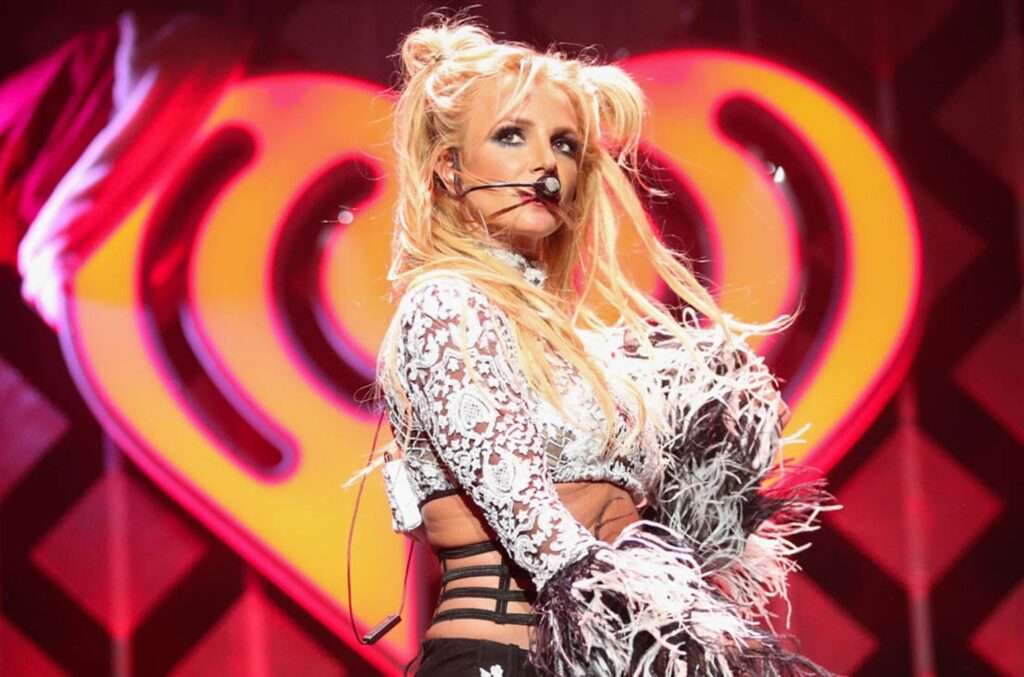 Later in the message, Britney said she “did not like the way” docs about her life bring up “humiliating moments from the past”, adding: “I’m way past all that and have been for a long time.”

“My life has always been very speculated… watched… and judged really my whole life !!! For my sanity I need to dance to [Steven Tyler] every night of my life to feel wild and human and alive !!!” Spears said in an Instagram caption posted with a video of herself dancing to “Crazy” by Aerosmith.

Britney wants to bring an end to the 13-year arrangement, as Breitbart News reported, however her latest efforts have been rejected in court. 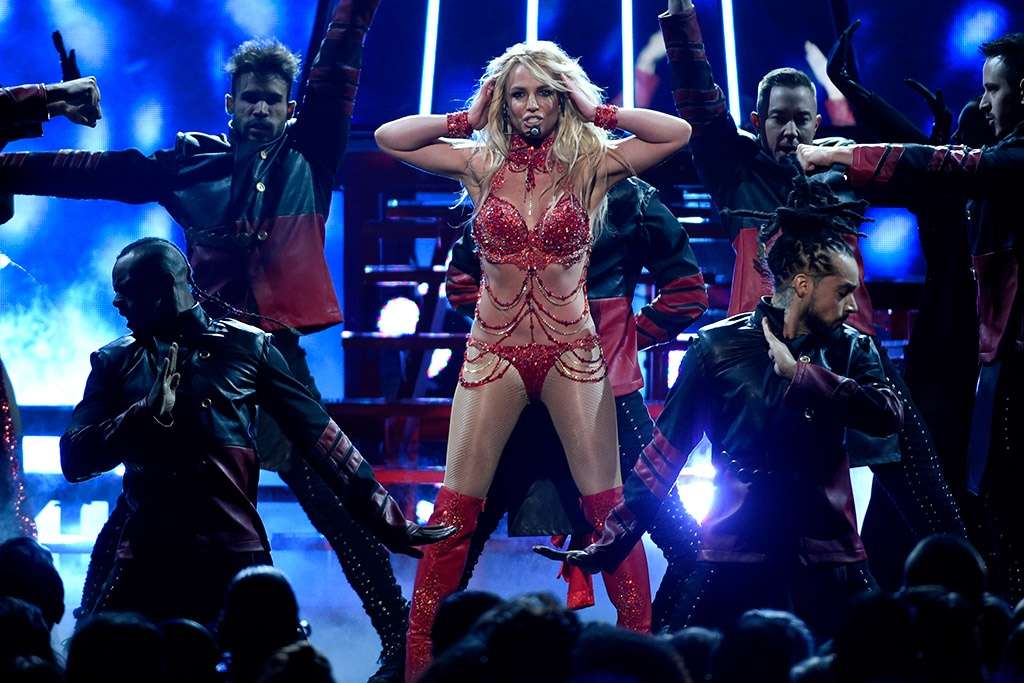 After her father, Jamie Spears, requested legal power over the singer’s life due to concerns about her mental health, a conservatorship was established. But she just hired a new lawyer to represent her in the legal battle last Wednesday. They’ve yet to file a formal request, and the next court date in Los Angeles is September 29.

BREAKING: Britney Spears’ new attorney thanks fans for their support and says he will be moving expeditiously to file a petition to remove her father if he does not resign immediately. #FreeBritney pic.twitter.com/8qLn2JzxfU

Britney has also stated that she wanted to press charges against her father for alleged “conservatorship abuse,” which includes financial exploitation or imposing unreasonable personal limitations on someone in your care. He is currently the sole executor of his daughter’s $60 million estate. However, Mr. Spears’ attorneys insist that he has not been in charge of her personal affairs since the fall of 2019 due to his poor health. 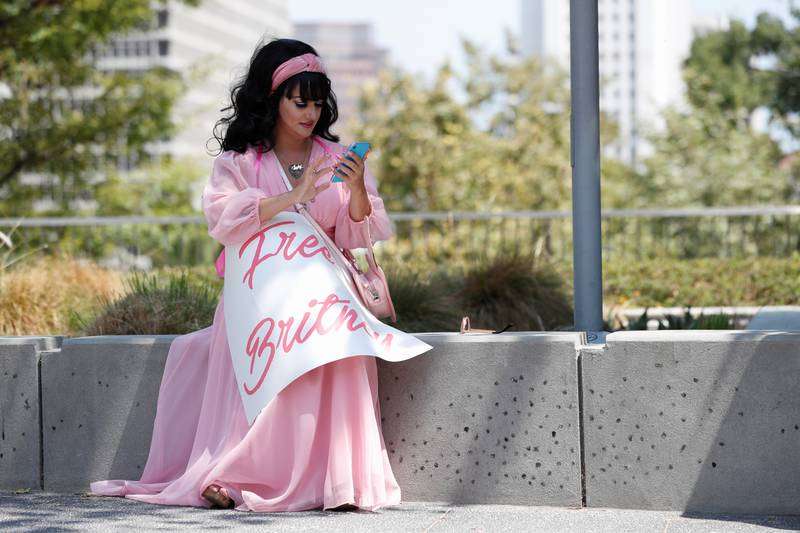 Spear’s effort to free herself from the court orders is gaining public support:

Britney’s anger is totally valid, don’t feel the right to say how she has to feel right now. This picture is from the day the conservatorship would “end” after 3 months, but they told her it would be permanent. It’s already been +13 YEARS. #FreeBritney pic.twitter.com/O8A1I3Fa0f

Yes, she is going to redpill you so hard. This is why she’s important.

Coming along, folks … coming along 🖕🏻!!!!! New with real representation today … I feel GRATITUDE and BLESSED !!!! Thank you to my fans who are supporting me … You have no idea what it means to me be supported by such awesome fans !!!! God bless you all !!!!! pic.twitter.com/27yexZ5O8J

In the midst of Spears’s ongoing conservatorship battle, the singer has seemingly wrestled back full control of her Instagram account and taken the opportunity to strike out at her “so-called support system.”

In the same post post shared on July 17 (embedded above), Spears defended her now-iconic Instagram dance videos and re-directed the ire toward those involved in her case, including her father, Jamie Spears. “For those of you who choose to criticize my dancing videos,” she begins. “… look I’m not gonna be performing on any stages anytime soon with my dad handling what I wear, say, do, or think 🚫🙅🏼‍♀️ 🚫!!!!”

But Spears also used the post to take a more eye-opening shot at her sister, Jamie Lynn Spears, whom fans have criticized for demonstrating little support during Britney’s fight.

“I don’t like that my sister showed up at an awards show and performed MY SONGS to remixes !!!!!” Britney wrote, referencing Jamie Lynn’s performance at the 2017 Radio Disney Music Awards. “My so-called support system hurt me deeply !!!!”

The family feud continued on July 18 after Jamie Lynn posted a mirror selfie on Instagram, originally captioned, “May the peace of the Lord be with you, and your spirit.” In the photo, the actress and singer is wearing a red dress and heels.

Hours later, Britney appeared to answer the post with her own, in which she twirled to Billie Eilish’s “Bad Guy” and wrote, “May the Lord wrap your mean ass up in joy today …. PS RED 🌹🌹🌹 !!!!!”

The callout apparently prompted Jamie Lynn to revisit her original post, editing the caption to include only emojis and removing the reference to the “peace of the Lord.”

Comments on Jamie Lynn’s photo are turned off, but comments on Britney’s account showed fans got the message loud and clear: “Girl you really coming for Jamie lynn neck, FREE BRITNEY,” one wrote.

The #FreeBritney hashtag had another viral resurgence in 2019, when Spears reportedly spent time in a mental-health facility. Soon after, TMZ reported that Spears told a judge during a May 10 hearing that her father, Jamie Spears, had “committed her to a mental facility … against her will and also forced her to take drugs.” TMZ did not reveal its sourcing, but said that someone with “direct knowledge” reported that information to them.

Spears’ mother Lynn added to the concern with confusing behavior on social media, posting a religious quote on Instagram and liking comments that insisted the star was being “held against her will” and promoting #freeBritney.

Just a few weeks after receiving an outpouring of support from fans for telling her side of the story in court amid her conservatorship battle, the 39-year-old pop star took to Instagram again to share that she’s just getting started.

Britney posted a message that read, “one day at a time,” along with a caption about moving on after all she’s been through.

“So I said ‘life goes on’ in one of my recent posts but it’s always easier said than done!!!!!” her note began. “In that moment that’s what felt was the easiest to say but I think we all know that I will never be able to let go and fully move on until I’ve said all I needed to say … and I’m not even close!!!!”

Britney added, “I was told to stay quiet about things for so long and I finally feel like I’m just getting here 🕊️🕊️🕊️ !!!!” 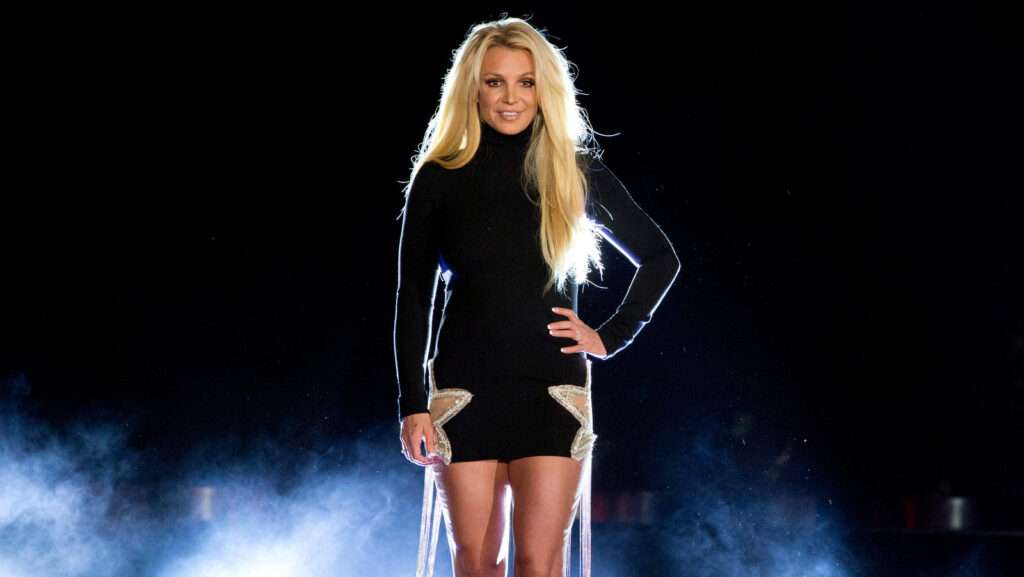 Meanwhile, the struggle has reached the ears of Washington, DC as Reps. Charlie Crist (D-Fla.) and Nancy Mace (R-S.C.) are joining together to introduce bipartisan legislation dubbed the Freedom and Right to Emancipate from Exploitation, or the FREE Act, also known as the Free Britney Act.

The bill, inspired by Spears’s very public battle against her 13-year conservatorship headed by her father, Jamie Spears, would beef up protections for those placed in guardianships. Last week, Rep. Matt Gaetz (R-Fla.) spoke at a Los Angeles demonstration protesting Spears’s conservatorship outside a critical court hearing for the entertainer. Gaetz, along with three other GOP lawmakers, invited Spears earlier this month to testify before Congress about the conservatorship, saying she had been “mistreated by America’s legal system.”