Kevin Hart Tells the Cancel Culture Mob to ‘Shut the F**K Up!’ 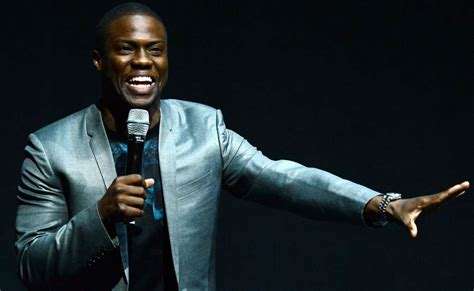 Comedian and actor Kevin Hart is the latest in a long line of famous comedians to speak out against “cancel culture” joining the ranks of Dave Chappelle, Chris Rock, Ricky Gervais, and Bill Burr. Hart believes that individuals should not be expected to live flawless lives. In a recent interview with Britain’s The Sunday Times, Kevin Hart stated that he “personally doesn’t give a shit” about cancel culture before going on to criticize the woke mob phenomena.

“If somebody has done something truly damaging then, absolutely, a consequence should be attached,” Hart told the newspaper, according to a report from Entertainment Weekly. “But when you just talk about… nonsense? When you’re talking, ‘Someone said! They need to be taken [down]!’ Shut the f— up! What are you talking about?”

The actor went on to say he’s been canceled “three of four times,” and has “never been bothered” by it. 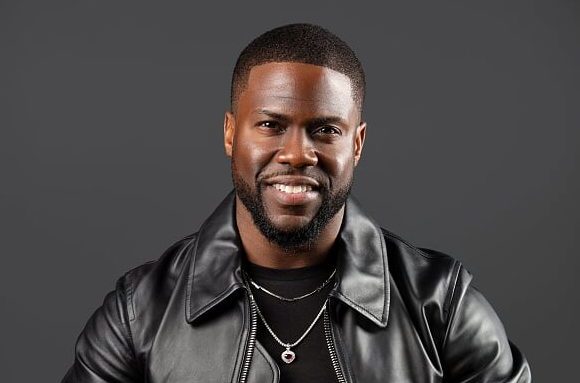 When he was chosen to host the Academy Awards in 2019, the comedian became the subject of the left-wing cancel mob after activists journalists discovered previous social media messages in which Hart made arguably harsh remarks about LGBT people. When asked to apologize by the Academy, Hart says he chose to resign instead.

“When did we get to a point where life was supposed to be perfect?” the comedian told the Sunday Times. “Where people were supposed to operate perfectly all the time? I don’t understand. I don’t expect perfection from my kids. I don’t expect it from my wife, friends, employees. Because, last I checked, the only way you grow up is from f—ing up. I don’t know a kid who hasn’t f—ed up or done some dumb s—. Now you’re thinking that things you say will come back and bite you on the ass. I can’t be the comic today that I was when I got into this.””

He also said people need to lighten up because “we forgot comedians are going for the laugh.”