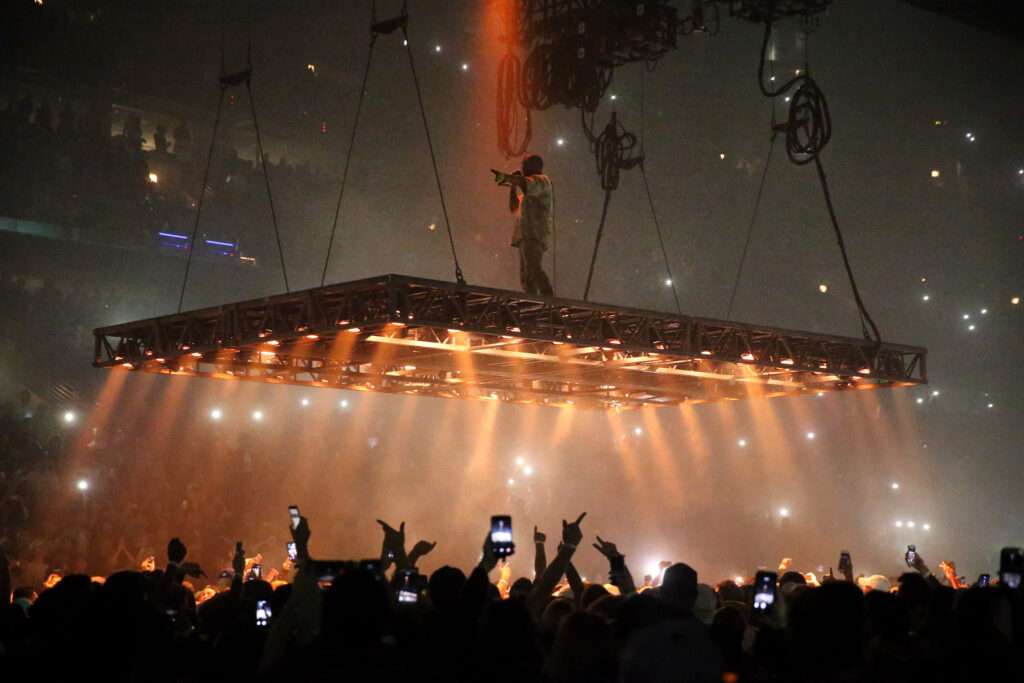 Kanye West, the rap megastar and fashion billionaire, is gearing ready to put on a big performance in Chicago, and spectators will not be forced to provide vaccination evidence or be subjected to a negative coronavirus test to attend. The pop artist and music producer is hosting a listening session for his new album ‘Donda,’ which will be released on August 26 at Soldier Field in Chicago. However, unlike many other musical performances, no coronavirus limitations will be imposed on the 38,000 people expected to attend the event at the NFL stadium.

“Kanye West’s performance is one of many examples that show that Chicago can be open and safe at the same time,” Chicago Park District spokeswoman Michele Lemons said in the Chicago Tribune.  “We’ve worked with Soldier Field on COVID-19 safety protocols, as we have other venues including Wrigley and Guaranteed Rate Fields, and feel this event can be safely held with the proper mitigation efforts in place.” 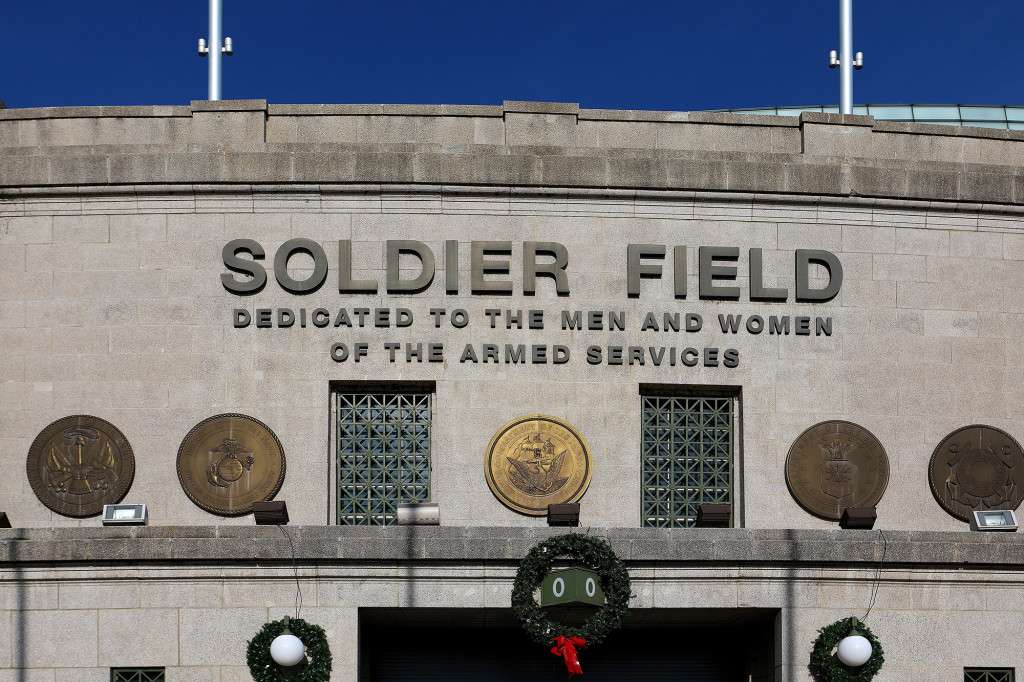 West’s performance in Chicago comes just weeks after the city’s massive Lollapalooza concert series, which some have dubbed a “super spreading” event. After the performance, however, Chicago officials said that no major breakout of illnesses could be connected to the events. No one was hospitalized, and no one died as a result of a coronavirus infection received during the event, according to authorities. Garth Brooks, Tony Bennett, Nine Inch Nails, Foo Fighters, Korn, Stevie Nicks, Limp Bizkit, Lynyrd Skynyrd, and Michael Bublé, among others, have canceled concerts and even entire tours due to the illness.