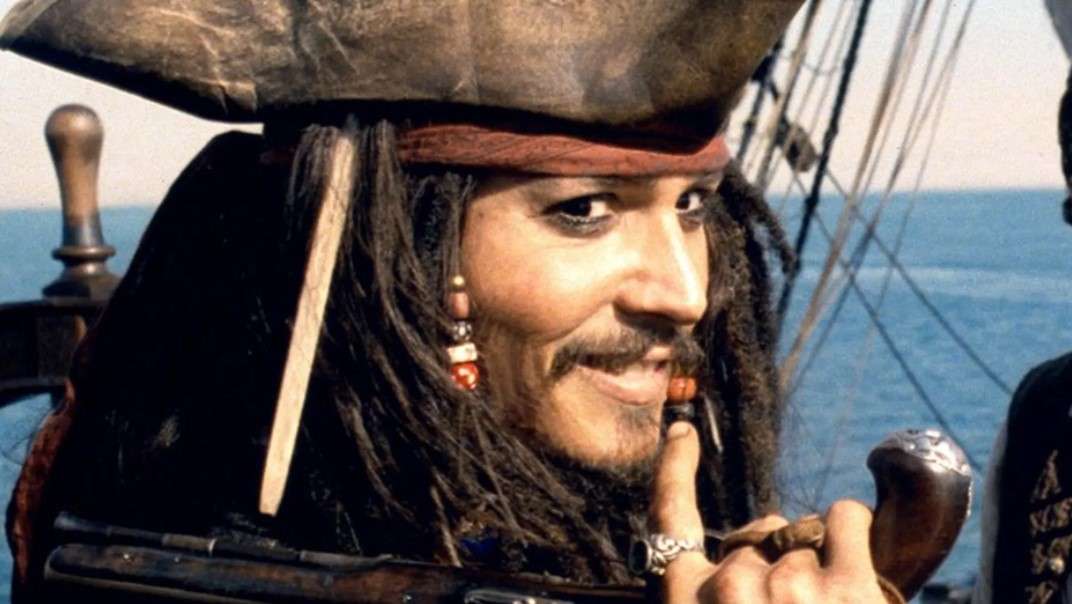 After a report that musician and actor Johnny Depp was being courted by Disney with a $301 million offer to reprise his role as Jack Sparrow in the upcoming Pirates of the Caribbean films, rumors abounded. According to the source, Disney also wrote Johnny Depp a letter of apology and was working on a script specifically for him.

“Disney are very interested in patching up their relationship with Johnny Depp. They reached out to the actor prior to his defamation trial against Amber Heard and asked whether he would be interested in returning for another Pirates film or two. I know corporate sent him a gift basket with a very heartfelt letter, but I’m unsure how it was received. But what I can tell you is that the studio has already penned up a draft for a film about Jack Sparrow – so they are very hopeful that Johnny will forgive them and return as his iconic character.”

Yesterday, a representative for Depp released a four word statement in response: 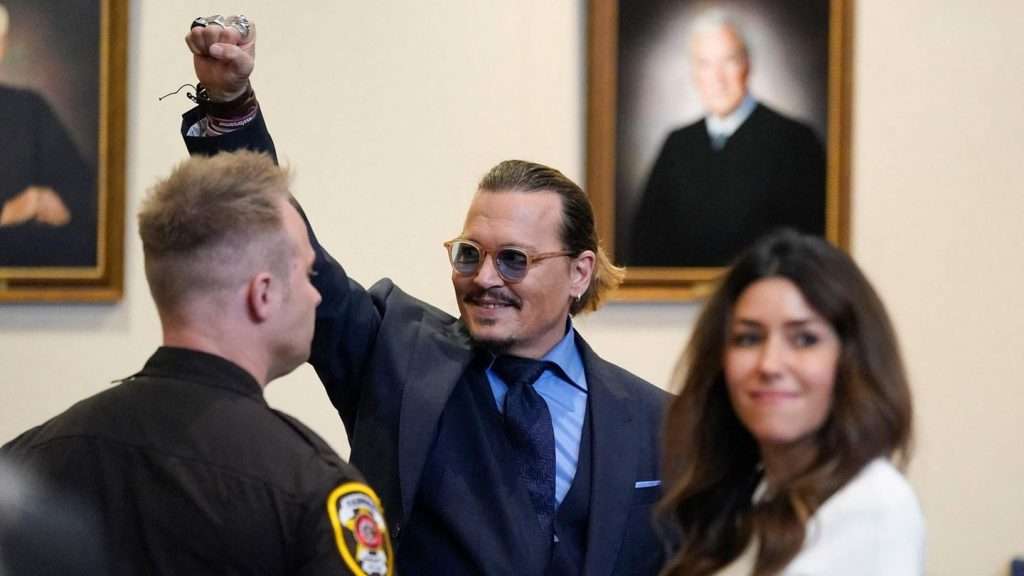 During the actor’s defamation trial where he prevailed against ex-wife Amber Heard, the actor was asked by Heard’s defense attorney Ben Rottenborn,

“If Disney came to you with $300 million dollars and a million alpacas, nothing on this earth would get you to go back and work with Disney on a Pirates of the Caribbean film?”

The Jack Sparrow actor has repeatedly stated that he does not want to go back to the Caribbean, and franchise producer Jerry Bruckheimer has stated that the actor is not currently being considered for any role in their current plans. The director also acknowledged that Disney presently holds two distinct screenplays for the movie Pirates. One of them purportedly has a Margot Robbie-played character and a cast that is predominately female. A terrible idea. 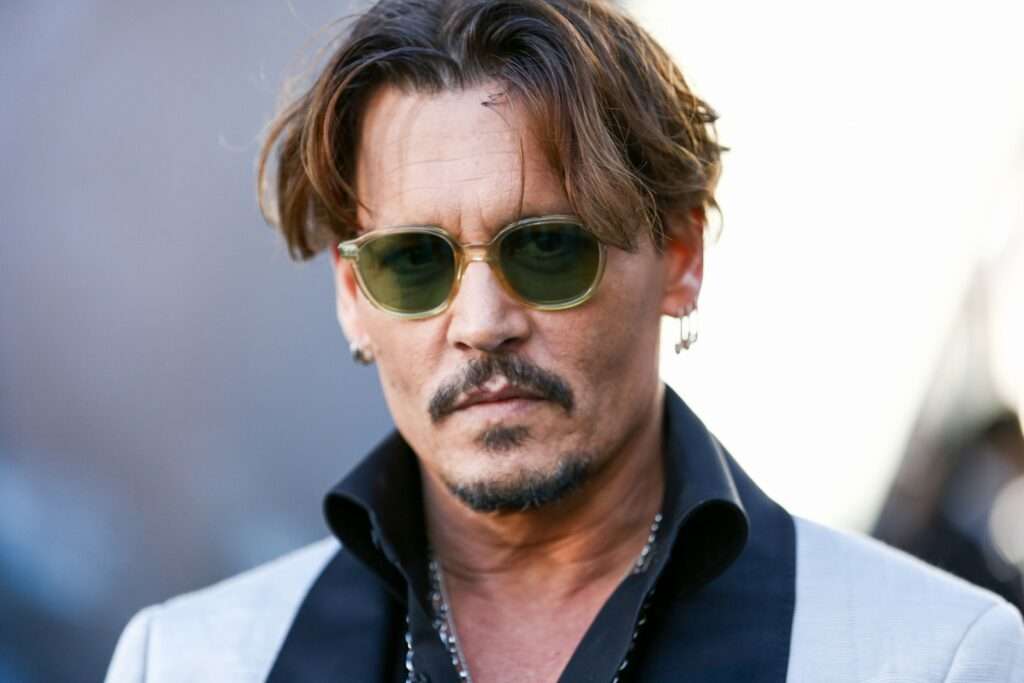 Meanwhile, Depp is getting ready to play King Louie XV in Jeanne du Barry, which will be his first film in a while, and has plans for a summer 2023 tour with his band the Hollywood Vampires. He has also just been spotted having a joy performing on stage with English rock musician Jeff Beck.

How 'Daredevil: Born Again' on Disney+ Connects to the Netflix Series
Woke Mob Attacks Taika Waititi for Years Old ‘Transphobic’ Tweets
Dave Filoni Said Disney+ 'Ahsoka' Episode Was a 'Religious Experience'
The Abomination is Back: Tim Roth Discusses His Return to the MCU
Get Woke... Disney's Stock Now One of Worst Performing of the Year
With Absolute Power: Why the #MeToo Movement Was So Easily Corrupted
M-She-U: Marketing Superheroes to Women is What's Killing Marvel