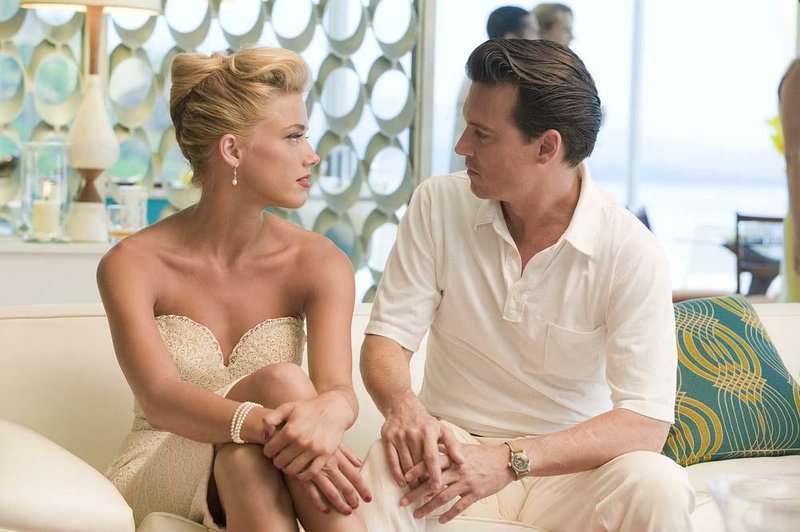 The $100 million plus defamation battle between Amber Heard and Johnny Depp begins today in Fairfax County and the witness list is filled with some pretty big names including James Franco, Paul Bettany, Ellen Barkin, Elon Musk and representatives from Walt Disney, Warner Bros and the LAPD.

There is currently a summary judgement motion on the three-year-old case and if Judge Penney S. Azcarta rules against it, then the trial will begin and is expected to run about two weeks. 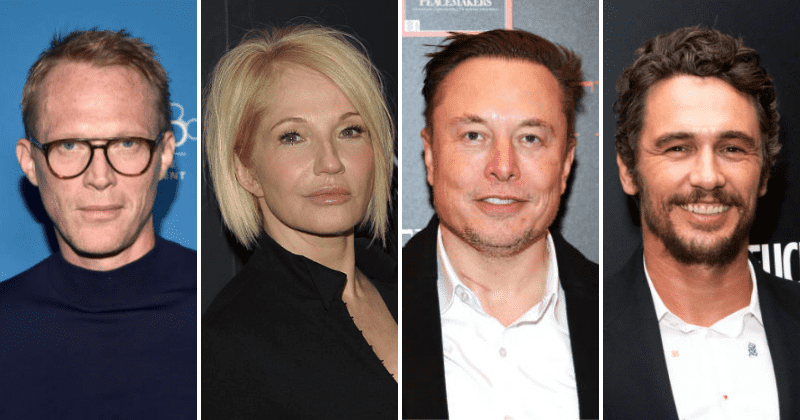 Along with the in person (or video) witnesses are text messages from Jason Momoa, James Wan, Zack Snyder, Jack White and J.K. Rowling. Both sides accuse the other of domestic abuse with it all starting from an article in the Washington Post about domestic violence written by Heard in late 2018.

Since the allegations came out, Depp has lost out on multiple roles including being removed from both the Pirates of the Caribbean and Fantastic Beasts franchises. There is also a social media push to have Heard removed from films such as the Aquaman sequel, but she’s still involved as of now.