‘John Wick’ Prequel Series ‘The Continental’ Gets Its Director

Director Albert Hughes has checked into The Continental.

The filmmaker, who with his brother co-directed movies such as Menace II Society and The Book of Eli, has signed on to direct two episodes of Lionsgate and Starz’s three-installment event series based on the hit John Wick action movies that star Keanu Reeves. 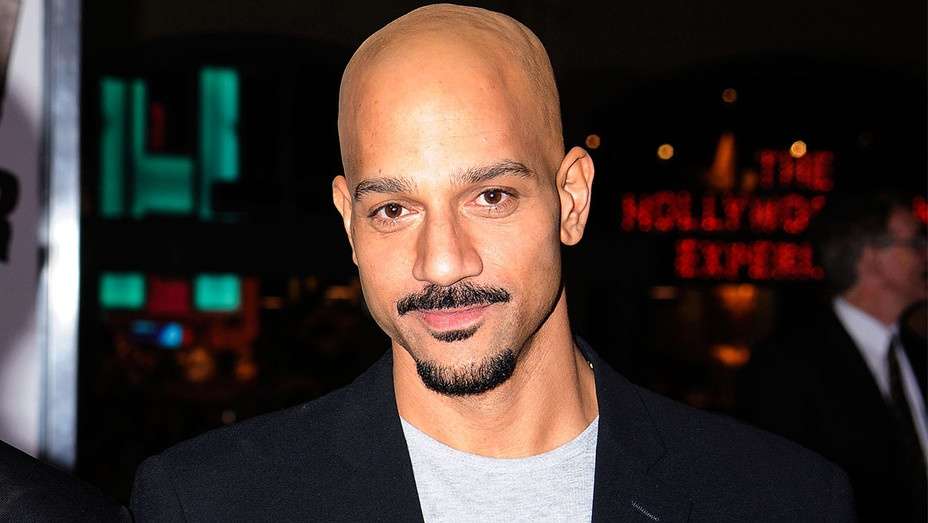 Continental, which is set in the unique hotel for assassins in the Wick movies, was initially envisioned as spinoff series but was redeveloped as a three-night event series with movie length and movie budgets. The installments are to run about 90 minutes in length and, according to sources, have budgets upwards of $20 million.

Hughes will direct the first and third episode while executive producing all three. A director for episode two has not yet been chosen.

A prequel spinoff, Continental is set 40 years before the events of the Wick series and focuses on a young man named Winston. He will one day grow up to be the character played by Ian McShane in the Wick movies but in the prequel’s story is a young man starting as a hitman hotelier who, along with others, create a haven for unsavory types, all set against a backdrop of 1970s New York.