John Cleese Says “Wokeness” is Having a ‘Disastrous Effect’ on Comedy 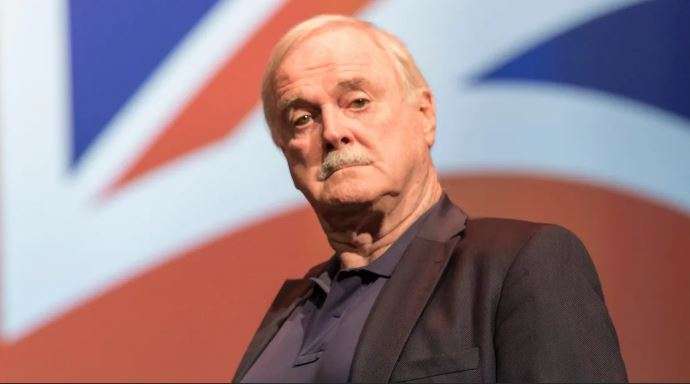 John Cleese, one of the creators of the classic comedy troupe Monty Python’s Flying Circus, has once more denounced wokeness as a destructive force that’s having a “disastrous effect” on humor in our culture. Cleese believes it is truly the enemy of all artistic creativity.

As reported by David Ng of Breitbart, during the recent Las Vegas FreedomFest conference, the British performer responded to a question in an interview with Fox News, asking whether comedians would be allowed to be funny in 2022.

There’s always been limitations on what they’re allowed to say,” Cleese said, citing government censors in centuries past.

“But I think it’s particularly worrying at the moment because you can only create in an atmosphere of freedom, where you’re not checking everything you say critically before you move on. What you have to be able to do is to build without knowing where you’re going because you’ve never been there before.”

He continued: “That’s what creativity is — you have to be allowed to build. And a lot of comedians now are sitting there and when they think of something, they say something like, ‘Can I get away with it? I don’t think so. So and so got into trouble, and he said that, oh, she said that.’ You see what I mean? And that’s the death of creativity.”

Cleese said wokeness and creativity are by nature antagonistic to each other.

“You can do the creation and then criticize it, but you can’t do them at the same time. So if you’re worried about offending people and constantly thinking of that, you are not going to be very creative. So I think it has a disastrous effect.”

The in-studio audiences are  “more obviously politically aligned than it used to be,” he said. 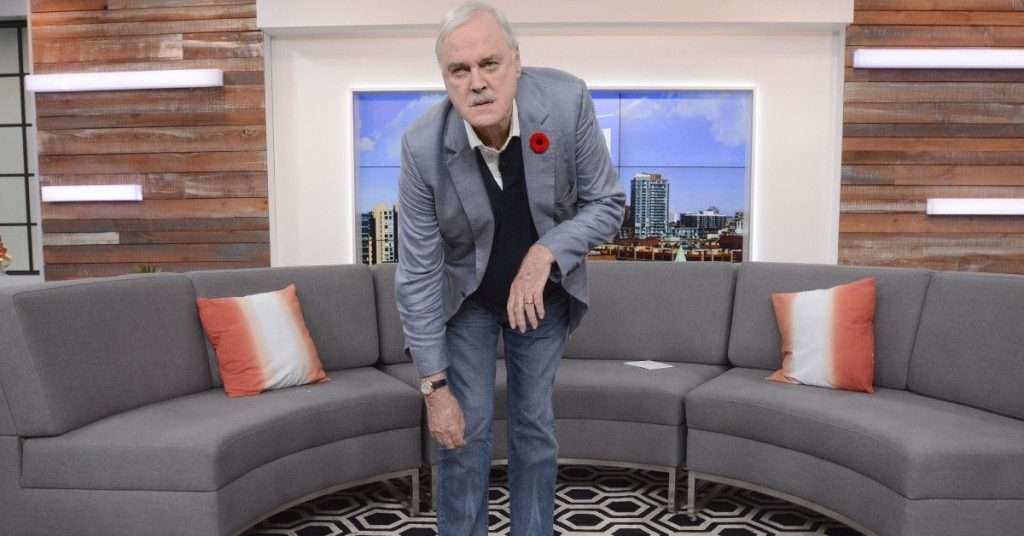 The atmosphere in comedy is much more politicized today, including late-night comedy, the culture warrior and comedian said.

“It wasn’t like this when I first got to America,” Cleese said, according to Fox News. “When I first got to America in the 60s… two things happened. First of all, I very much admired the cross-the-aisle friendships and thought we don’t have that in England. We have real battles between the Tories and the Labour, but in America there seems to be these- and this was destroyed by Newt Gingrich, quite deliberately, for purposes of power. I think that’s a tragedy.”

Enjoy this recent interview where he obliterates an interviewer that disagrees with his feelings about being “woke.”