It’s been four decades since its release, yet John Carpenter’s The Thing remains one of the most brutal and amazing horror pictures of all time, adored by fans of all ages and lauded by horror journalists and filmmakers alike. Carpenter’s film, about an arctic research station brought to its knees by an unknown alien entity, is a synthesis of Carpenter’s love of the classic film The Thing From Another World and his maturing skills as a director following excellent work in the 1970s. With superb makeup effects by Rob Bottin and a fantastic ensemble cast lead by Kurt Russell, this unrivaled horror sci-fi movie is one very addictive adrenaline experience. 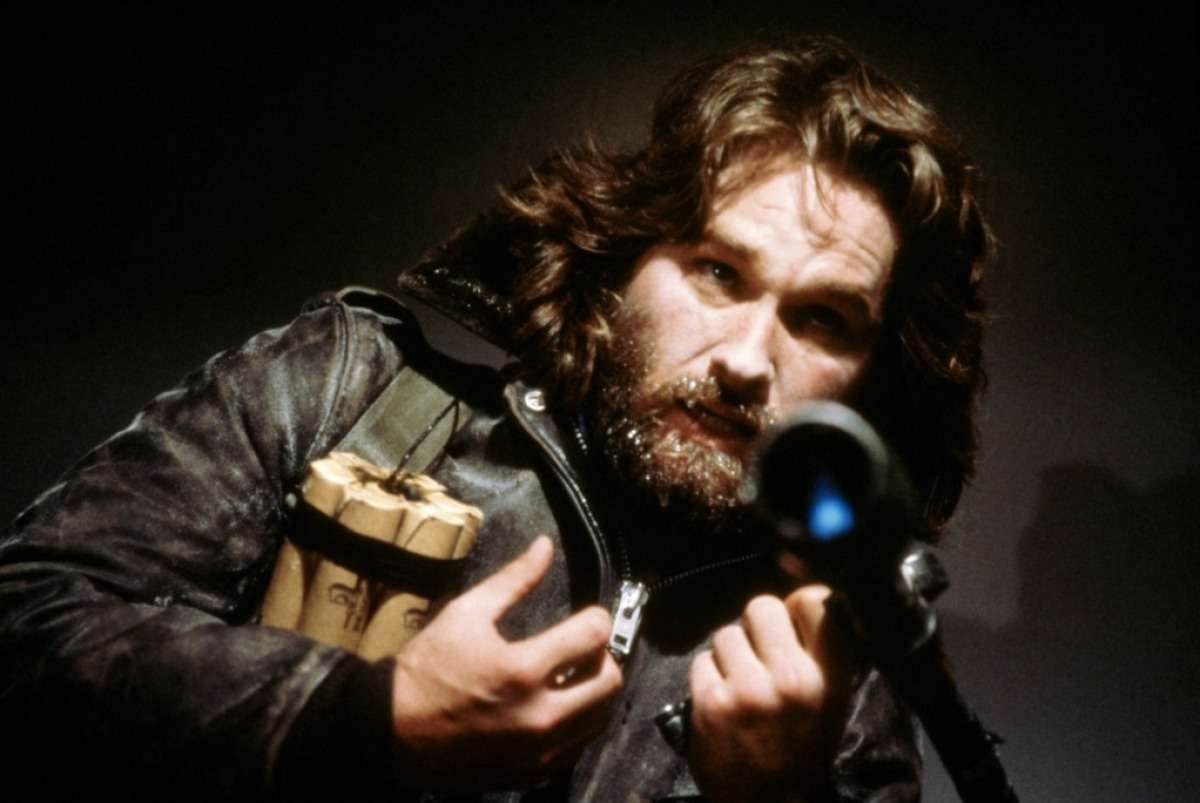 Now, Carpenter says he is open to developing a sequel to The Thing and also Prince of Darkness, two of his most memorable films from the 1980s. Carpenter spoke with Fandom about which of his other hits from his back catalogue he would like to revisit in light of the recent advent of so-called legacy sequels, with 2018’s Halloween being one of the more successful instances.

“Maybe The Thing. Maybe Prince of Darkness. I can see a little bit more of that. But we’ll see. You never know in this business. You really don’t.”

Blumhouse Productions is currently developing a film based on The Thing, however it’s expected to be another reboot or retelling rather than a sequel. But Carpenter appears to be interested in continuing Kurt Russell’s character MacReady’s adventures in The Thing 2.

“Oh, man. Well [clears throat], I just think there’s another bit of a story to tell there, which I’m not going to tell you about. But there have been some discussions about The Thing and what we could do because, as far as we know, both those two main characters – Childs [Keith David] and MacReady [Kurt Russell] — are still alive. They were alive at the end of The Thing, so maybe they’re still alive.”

A sequel to The Thing is surely something that fans of the cult horror classic would be very curious to see. But, would Kurt Russell return? Carpenter seems to think it could happen…

Is there any way Carpenter could match his original masterpiece? I’m skeptical, but remain hopeful.