Novelist Joe Hill should almost be a household name. Anyone who’s ever read his Locke & Key, with artist Gabriel Rodriguez, would probably agree. Now, after a few years away, Hill is finally returning to his favorite form. This fall, he’ll be overseeing a new “pop-up line” of horror comics at DC, titled Hill House Comics — and writing quite a few of the series launch titles as well as a backup story. 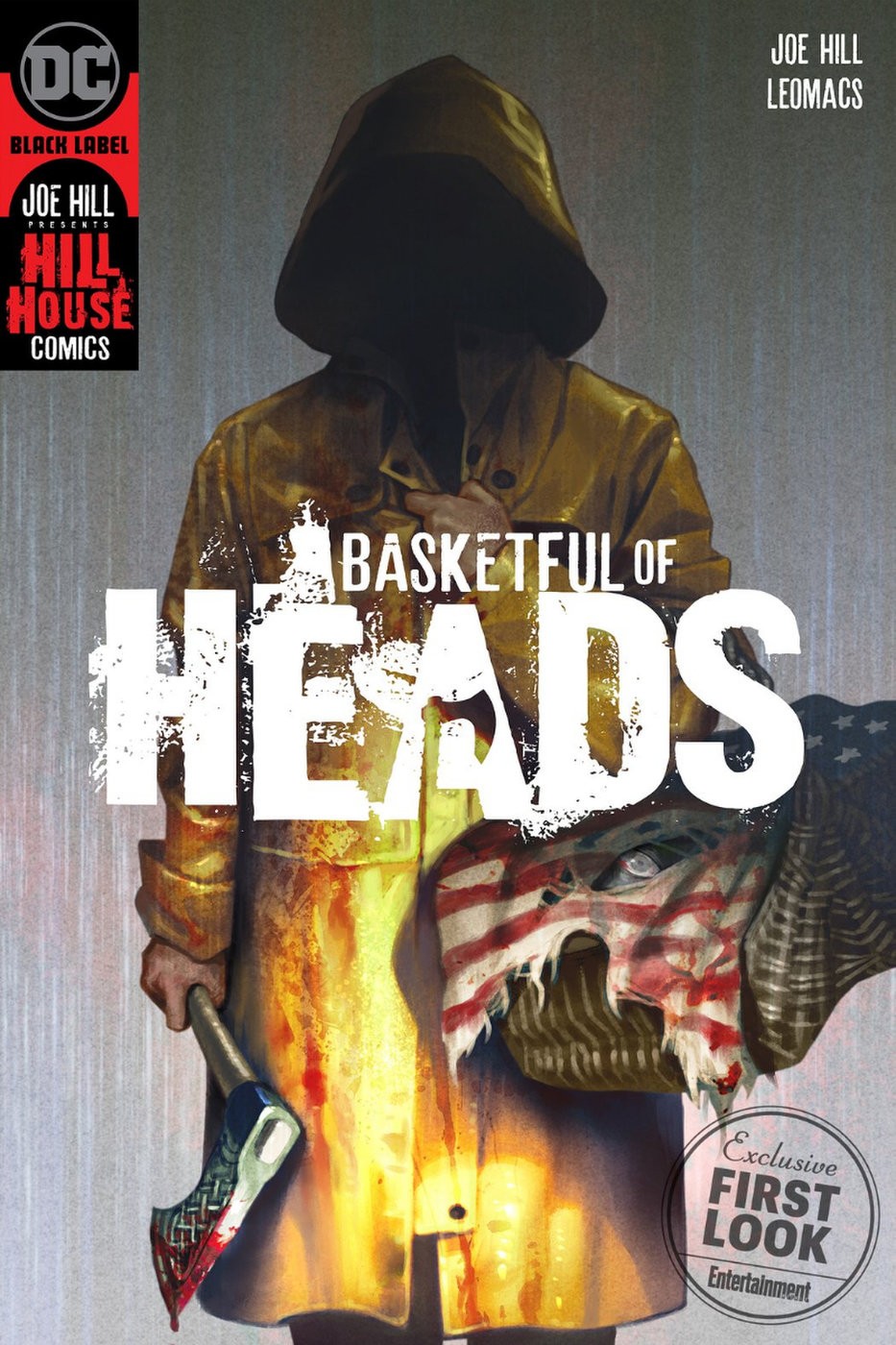 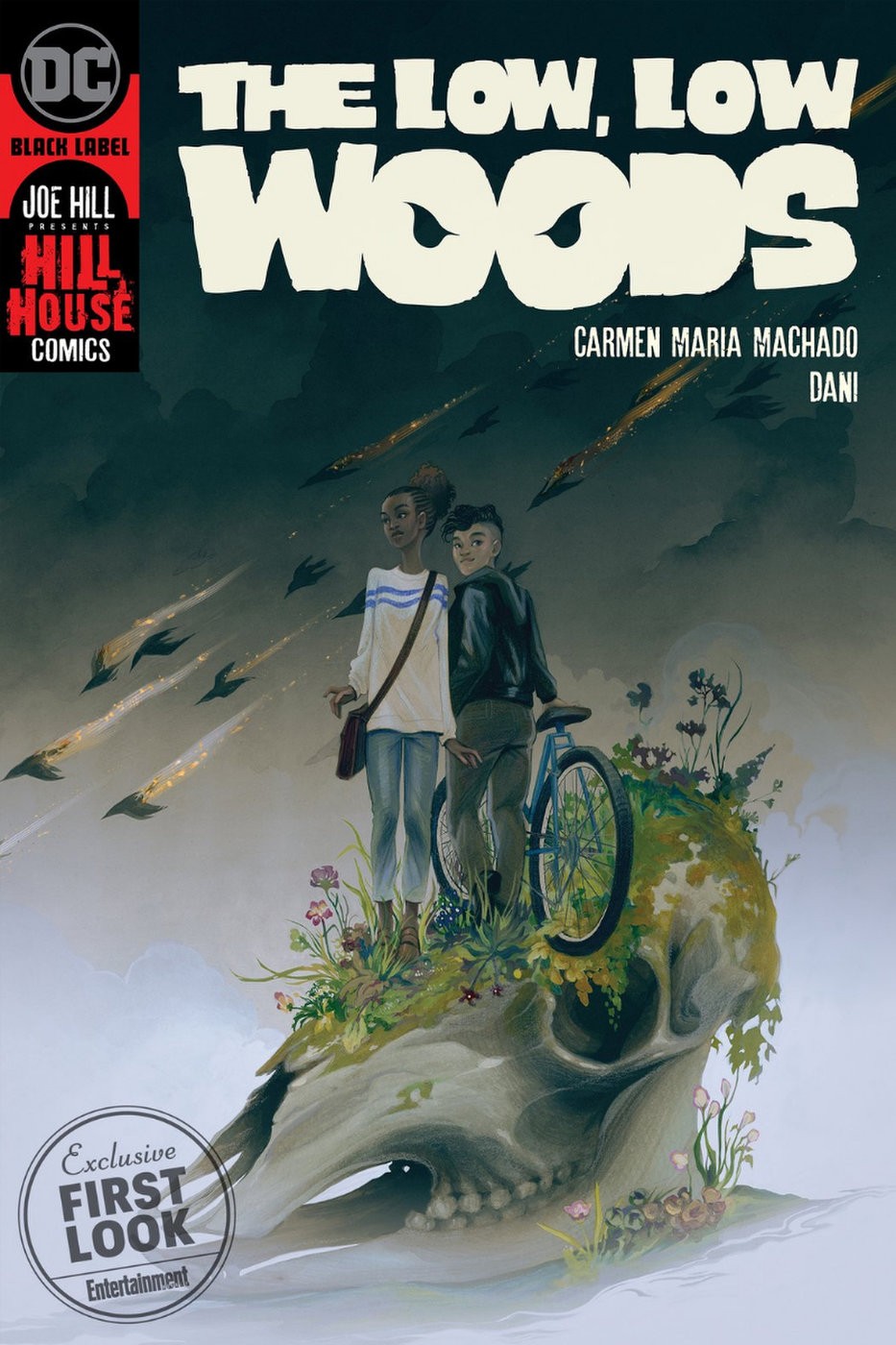 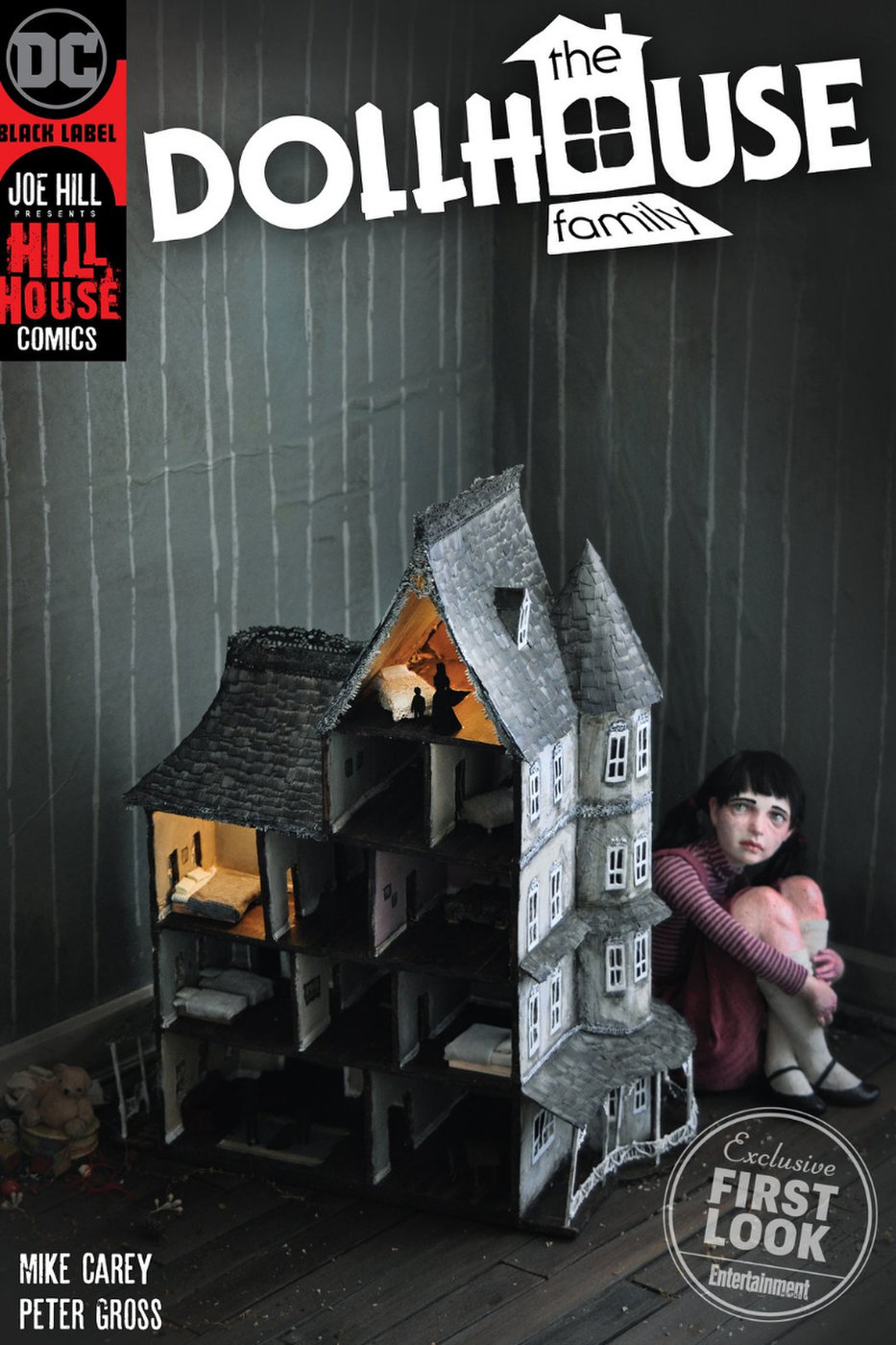 Sea Dogs will be told as a back-up story via two-page installments in each issue. Sea Dogs is set during the American Revolution, but Hamilton this is not. It opens in 1779, with the British Navy dominant on the seas and the revolution in danger of collapsing. “The naval fleet is run by this 90-gun ship, and there’s just nothing Americans could throw at it to destroy it,” Hill says. “So they hit on this desperate plan: Allow three American werewolves to be impressed on board, and then eat the ship from the inside out.” 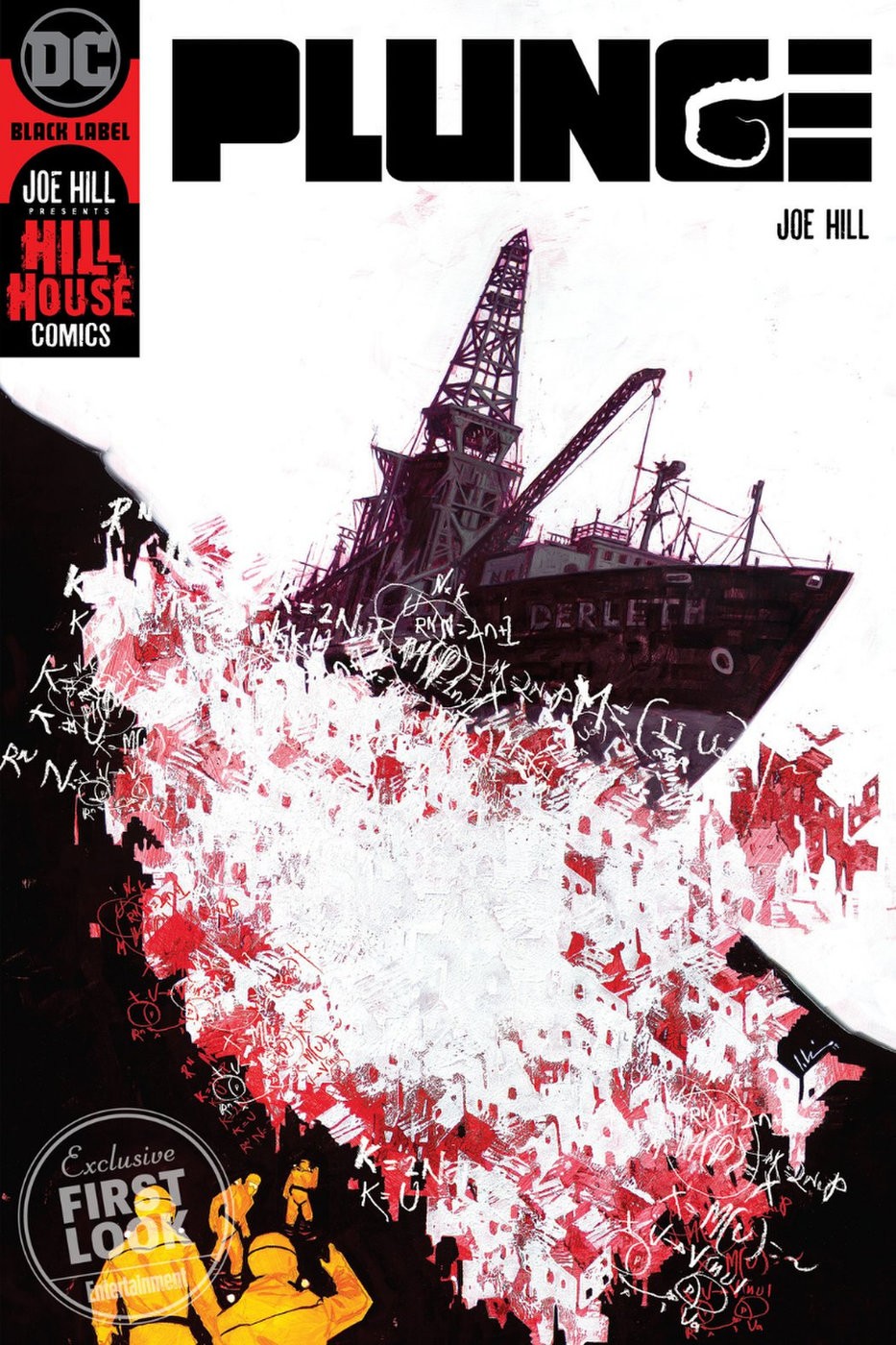