According to court documents obtained by Human Events News, a lawsuit was just filed against singer James Euringer that accuses him of having a two-year sexual relationship with a 15-year-old, who accuses him of grooming, molesting and sexually assaulting her repeatedly. Within the lawsuit, the victim says that Euringer attended a pedophile-themed party, hosted by The Suicide Squad director James Gunn, while dressed in a full-body rabbit suit. 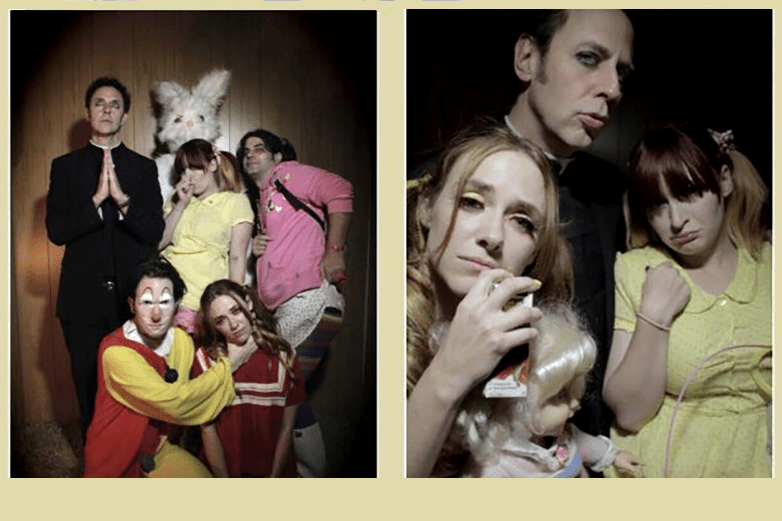 While Rolling Stone magazine reported on the lawsuit earlier this week, they remarkably left out this minor detail.

As our readers will recall, James Gunn was fired back in 2018 by family-friendly The Walt Disney Company due to a number of his sickening tweets that resurfaced; including jokes about child rape, pedophilia and molestation, as well as AIDs, the Holocaust, Mexicans and ‘ass raping women’. Many at the time wrote those off as distasteful jokes – while others were deeply offended. Warner Bros. quickly snapped up the director to helm their Suicide Squad sequel, but most normal people were disgusted with his behavior. Once Disney acquired 20th Century Fox, they quietly re-hired Gunn.

Yet even now the media is running cover for him by failing to mention his connection to this underage sex lawsuit. Jack Posobiec of Human Events has published the full document of the lawsuit here. It’s worth reading, if you can stomach it.