Seemingly out of nowhere, James Cameron is back at the multiplex — but only in China.

China’s Film Bureau has approved a surprise plan for the director’s 2009 sci-fi epic Avatar to get a wide re-release in the country on Friday, according to two sources at Chinese movie theater companies, which were informed of the arrangements. The technologically trailblazing blockbuster will be made available to exhibitors for a nationwide release in both Imax 3D and ordinary 3D. 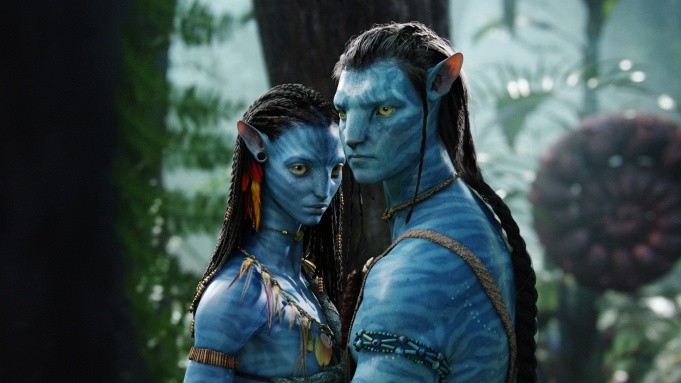 The sudden rollout of the movie could have the unexpected effect of restoring Cameron and Avatar‘s crown as the highest-grossing movie in global box-office history (not adjusted for inflation), pushing Marvel’s Avengers: Endgame back into second place. Endgame currently tops the record books with $2.797 billion and change, with Avatar trailing at $2.790 billion — meaning the Pandora-set, blue-peopled sci-fi spectacular will need to earn just under $7.4 million to reclaim the crown. So is this just a global dick measuring contest?

Although odd in its hastiness, the plan to bring back Avatar in China isn’t quite as unexpected as it seems. The 20th Century Fox film (now owned by Disney) was among a short list of historically popular blockbuster titles China’s Film Bureau requested for re-release last March, when China’s cinemas were attempting a staged reopening as the country began to get a handle on local spread of the coronavirus. With both Hollywood and Chinese studios holding back their new releases for the full-scale reopening, China’s Film Bureau turned to back catalogs in an effort to gradually reboot cinemas. A flare-up in COVID-19 cases slowed those plans, however, and most of the catalog movies never made it back to screen.