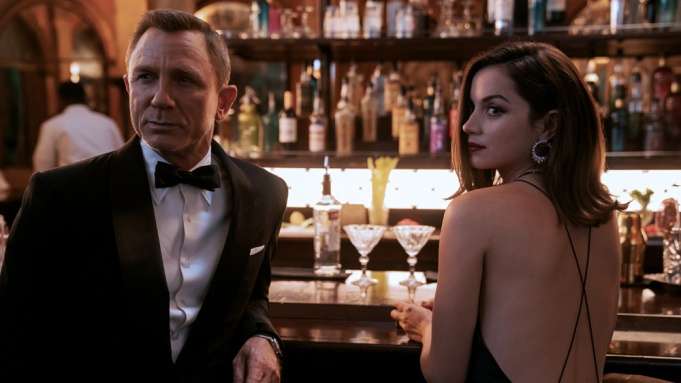 The 17th Zurich Film Festival will host the Swiss premiere of No Time to Die, the 25th James Bond film, on September 28. This will be the first time a Bond movie has been in the official selection of a festival, its artistic director, Christian Jungen, said. The festival will also stage a retrospective of the other Bond movies starring Daniel Craig.

“We are extremely pleased to be one of the first in the world to show our audience the most recent Bond adventure,” Jungen said. “We fought for months to get this premiere and had to negotiate every last detail with the distribution company Universal. Never before has James Bond been in the official selection of a film festival. I am further pleased that the ZFF has succeeded in this coup as it sends out a powerful signal that highlights the importance of cinema. The industry has waited more eagerly for this movie than any other.” 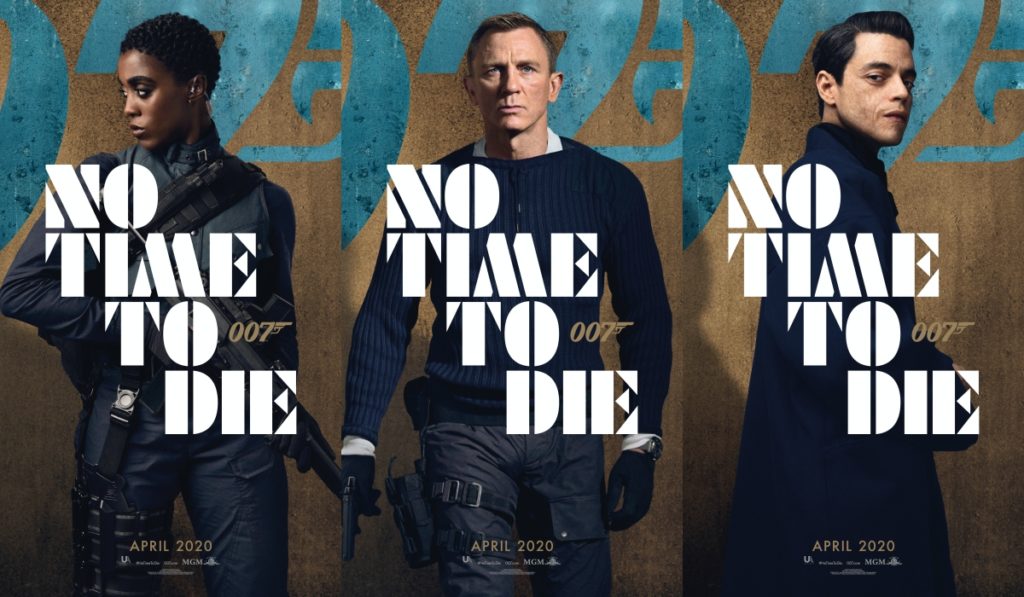 The movie’s world premiere will take place on Sept. 28 at London’s Royal Albert Hall. It will release in the U.K. and Ireland from Sept. 30 through Universal Pictures International, and in the U.S on Oct. 8 through MGM via its United Artists Releasing banner. 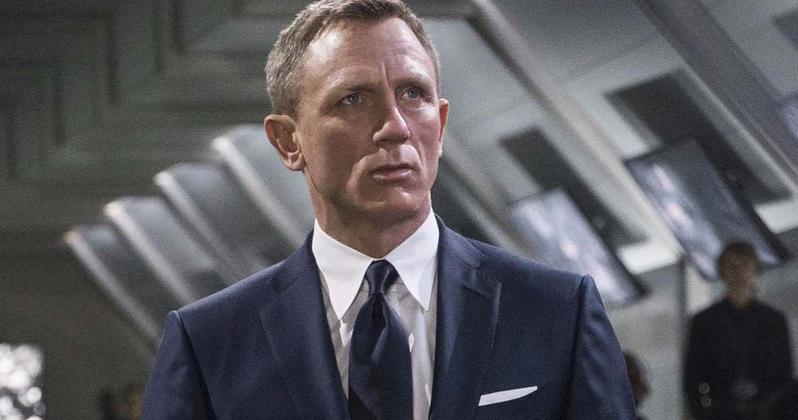 In No Time to Die, Bond has left active service and is enjoying a tranquil life in Jamaica. His peace is short-lived when his old friend Felix Leiter from the CIA turns up asking for help. The mission to rescue a kidnapped scientist turns out to be far more treacherous than expected, leading Bond onto the trail of a mysterious villain armed with dangerous new technology.

Classic James Bond Scene Being Used as Audition Scene for Next 007
Watch: Preview the Intricate Puzzle Invitations for Glass Onion
Rian Johnson's 'Glass Onion: A Knives Out Mystery' Gets Teaser Trailer
'Glass Onion: A Knives Out Mystery' to Debut this Christmas
Is it the Sex or the Violence? Which Content is Worse for Kids?
Creed III Delayed, Drago Film in Development, & Sly Stallone is Pissed
Bidding War: 'Tomb Raider' Film Rights Back Up for Grabs