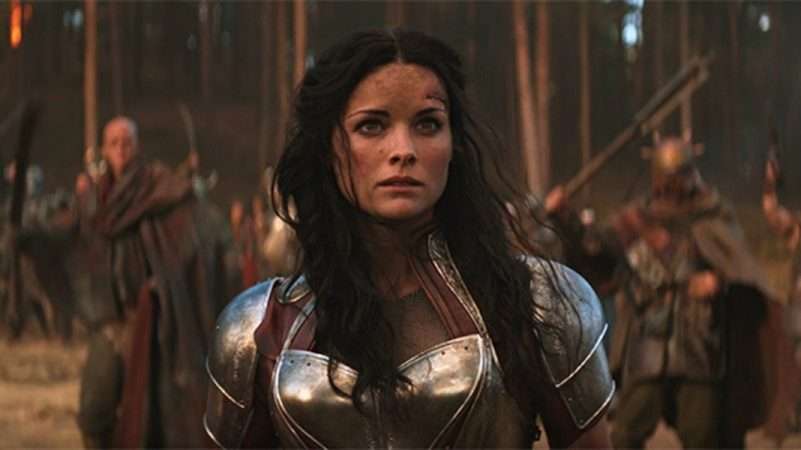 Many folks wondered what happened to Lady Sif during Thor: Ragnarok. The Asgardian played by Jaimie Alexander appeared in the franchises first two films and even popped up on Marvel’s Agents of S.H.I.E.L.D., but she was no where to be seen in the third installment. And while the actress has been very busy over the years with her NBC series Blindspot, fans have been clamoring for the warriors return. 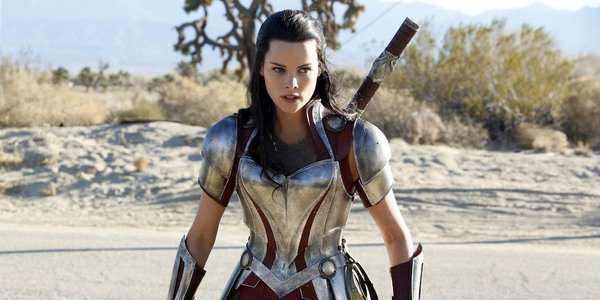 Deadline is reporting that Alexander will be returning to the Marvel Cinematic Universe in Thor: Love and Thunder and possibly making an appearance on the Loki series for Disney+. Production of the Taika Waititi helmed film will begin shooting in early 2021 and is scheduled to be released on May 6th, 2022. Included in the cast is Chris Hemsworth, Tessa Thompson, Natalie Portman who will be returning as well and the introduction of Gorr the God Butcher played by former Batman actor Christian Bale.

While disappointed by her eight-year absence from the MCU, fans might find it a blessing as Thor’s other close friends like Heimdall and the Warriors Three have all died. Alexander’s busy schedule may have saved Lady Sif from a similar fate against Hela or Thanos.