Rowling Fires Back at Transgender Activists Threatening to Rape & Kill Her 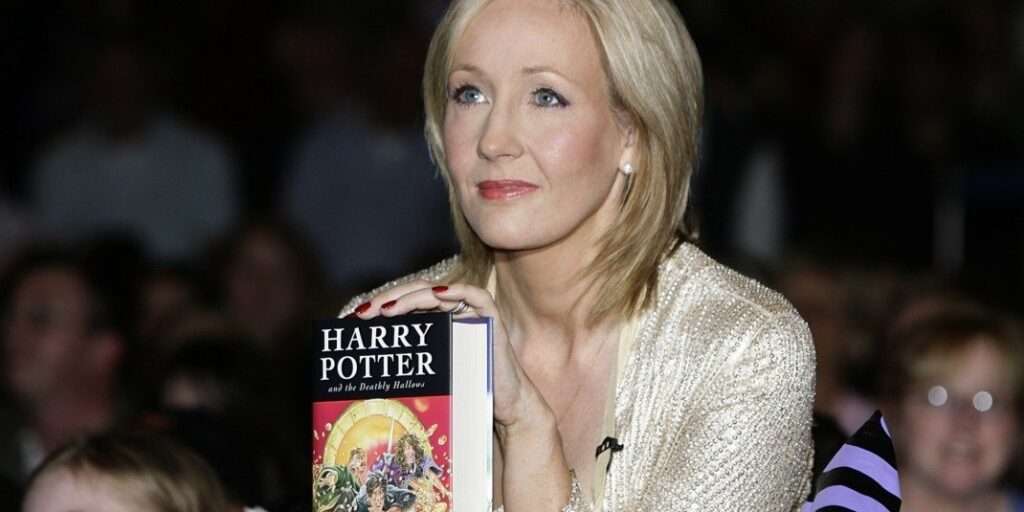 J.K. Rowling, the creator and author of Harry Potter, responded to an alleged transgender admirer who threatened her with a “pipebomb” on Twitter on Sunday. Rowling stated that if her critics can’t get her fired or have her career destroyed, the last option is to threaten her with assassination.

They’ve been sending death threats for over a year, and the media remains silent about it while they keep trying to cancel her. pic.twitter.com/H712IdtH9S

Nor do I see how what you’ve done here helps correct the impression that the end game for you & your ilk is to intimidate women out of speaking up for our own rights, no matter how low you have to go to do it. 3/3

Rowling emphasized how LGBTQ and Trans activists appear to be acting contrary to their stated interests, saying, “I’m not sure how these tactics – using porn as a weapon against women you dislike, not caring that children get caught in the crossfire, and then misrepresenting what really happened – are supposed to help trans people.” The Harry Potter author continued “I don’t see how what you’ve done here helps correct the image that the end objective for you & your ilk is to terrify women into standing up for our own rights, no matter how low you have to go to do it.”

J.K. Rowling has long been a target of anti-free speech leftists in and out of Hollywood for her views that transgenderism is actually a menace to all women. Rowling has been in the crosshairs of the cancel culture for several years because to her strong position on the topic. Not only has the Fantastic Beasts author condemned irreversible transgender procedures, but Rowling has also championed the notion that biological sex is permanent and not a “societal construct.”

Yes, but now hundreds of trans activists have threatened to beat, rape, assassinate and bomb me I’ve realised that this movement poses no risk to women whatsoever. pic.twitter.com/qb1RrCFqy0