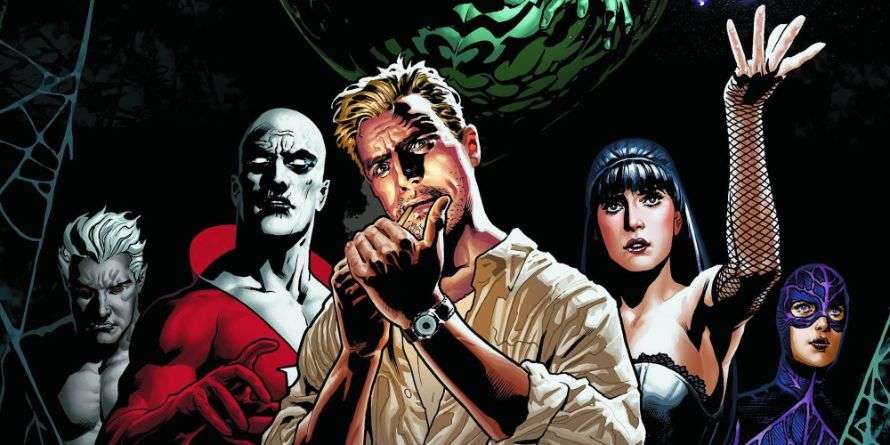 HBO Max is shaping up to be a major player in the world of DC Comics adaptations, between becoming home to the former DC Universe shows and developing other shows and potential movies for the streaming service such as Peacemaker, Green Lantern Corps, and Strange Adventures.

One of the most buzzworthy projects on that list is Justice League Dark, which was revealed to be in the works last April as part of J.J. Abrams’ overall deal with WarnerMedia.

Since the initial announcement surrounding the series, updates have been relatively slim — but it sounds like that shouldn’t be a cause for concern. A recent report confirms that Justice League Dark is still in development for the streaming service.

This will surely delight fans who have been eager to see that corner of the DC universe be explored in live-action, something that has not really come to fruition after years of movie iterations have failed to come to pass. HBO Max executive Kevin Reilly revealed shortly after the initial announcement that Abrams himself was actually responsible for pitching the series.