Is the Courtship Over? Marvel & Disney’s Shang Chi Banned by China 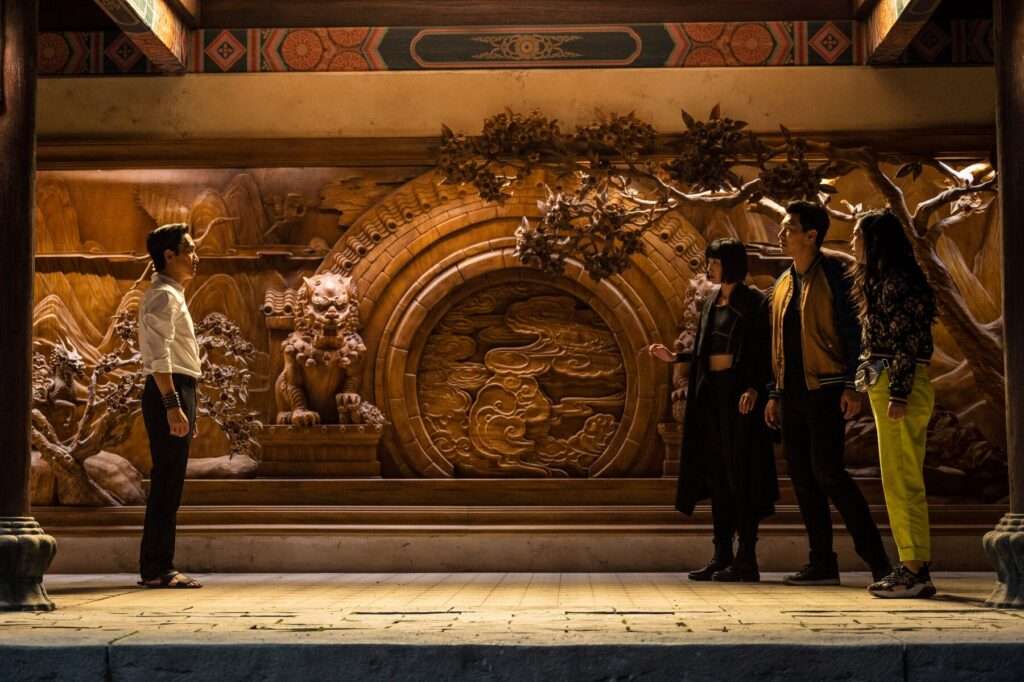 Chinese officials are considering whether or not to allow the MCU’s first all-Asian superhero film, Shang-Chi and the Legend of the Ten Rings, in their theaters, which could be a big hit to Disney and Marvel Studios’ wallets.

Officials are outraged because they are convinced that the plot is based on the 100-year-old Fu Manchu figure. In the production of the projected $150 million picture, Disney set out to put a good spin on Chinese culture, and the film prominently features an all-Asian ensemble. Some of the dialogue in the film is spoken in Mandarin, prompting some commentators to hail it as a “breakthrough” for Marvel. 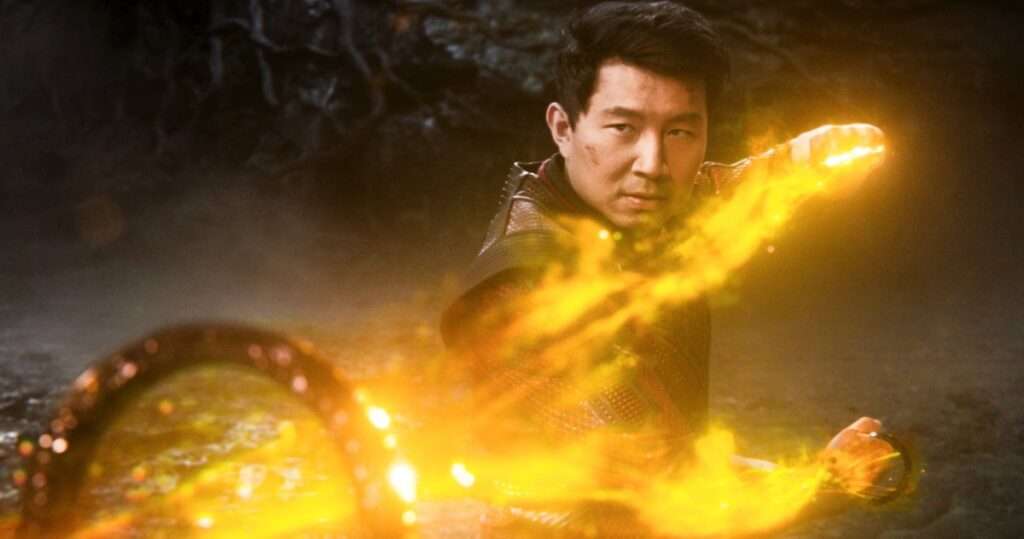 Nonetheless, the picture is still banned from audiences in the Chinese market by China’s CCP censors.

According to reports, Chinese officials are concerned about the origins of the major comic book character, Shang-Chi (portrayed by Simu Liu). The original martial arts comic was developed in 1973 by writer Steve Englehart and artist Jim Starlin, and the primary character was once the son of the legendary supervillain, Fu Manchu. However, Marvel Comics lost the rights to the Fu Manchu moniker several years later, and the character’s father was renamed Zheng Zu — yet in the film, the figure is titled Xu Wenwu (Tony Leung). The Fu Manchu character was established in the 1920s by writer Sax Rohmer to represent the Chinese people’s “Eastern devilry” and “unemotional harshness.” One film critic writing for China’s state-run media has already slammed the film’s flimsy resemblance to the nefarious Fu Manchu. Shi Wenxue, a Chinese critic working for state run media opined, “Fu Manchu is a treacherous portrayal of the ‘yellow peril’ cliché.” A prejudiced persona cannot be accepted by Chinese audiences.”

Other Chinese critics were dissatisfied with Marvel’s choice of Canadian actor Simu Liu in the lead role, claiming Simu is “not Chinese enough” for them. Simu was born in China but has resided in Canada since he was five years old.

Despite Fu Manchu’s background, Shang-Chi never depicted any archetypal Chinese villains in the comics. And Marvel CEO Kevin Feige has also stated that claiming that the film’s new Xu Wenwu character is similar to Fu Manchu is offensive. Feige went on to say that Xu Wenwu isn’t really a villain at all. 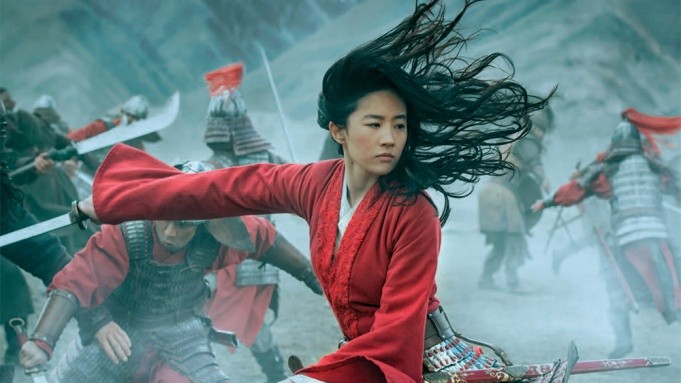 This isn’t the first time Disney has encountered challenges in entering into the $9 billion Chinese film business. Last year’s much-touted blockbuster, Mulan, bombed at the Chinese box office, and the company learned its lesson. They had worked very hard to please the Chinese authorities with Mula, even production began, they had the script reviewed by certain Chinese critics, and changes were made in order to suit them. The film was then shot in China’s Xinjiang province, with Disney shooting substantial chunks of it there. But instead of gaining popularity among Chinese moviegoers, Disney faced backlash in the west for filming in the province that is inextricably linked to China’s Uyghur slave labor camps. 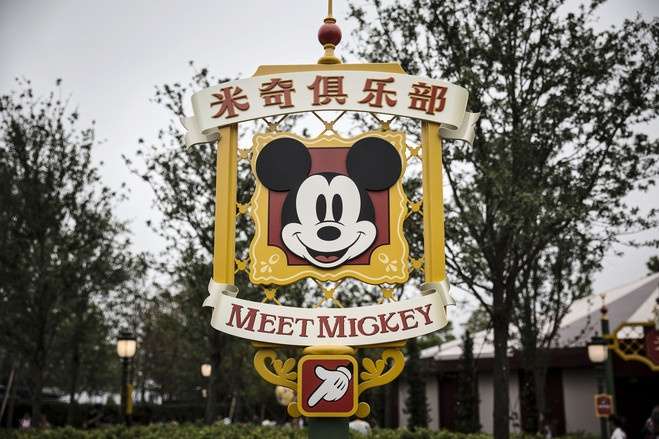 Disney and Marvel were probably banking on Shang Chi being a BIG hit in China, and now that outcome is in serious doubt. Are any of our readers sad for Disney?