Is Another Marvel Comics Valkyrie Headed for the MCU? 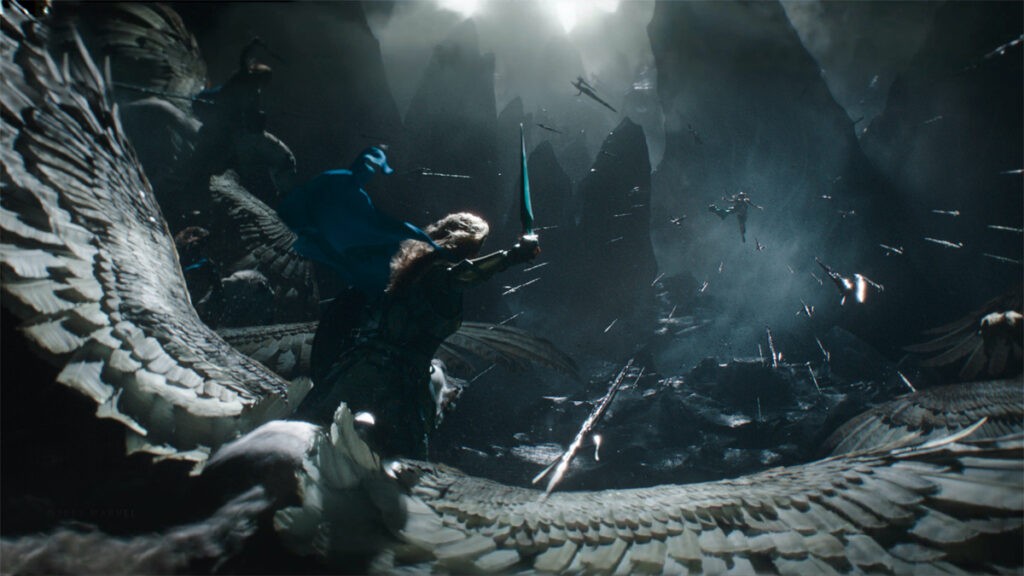 In the Marvel Cinematic Universe, there are multiple Valkyries. They were warrior defenders of Asgard. As we saw in Thor: Ragnarok, they bravely faced off against Hela and we’re led to believe that Valkyrie was the lone survivor. As with everything in Marvel, there tends to be surprises.

MCUCosmic is reporting that Marvel Studios plans to use the character Mist sometime in the future. 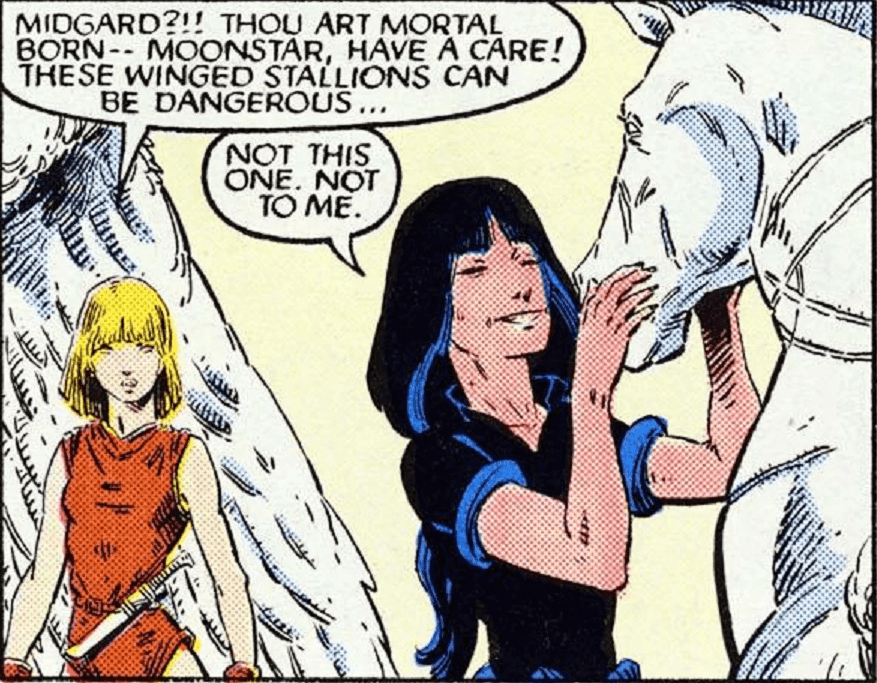 Created by the legendary Chris Claremont, Art Adams, and Terry Austin in the mid-80s New Mutants comic book, Mist is a Valkyrie. She was a friend of Danielle Moonstar, one of the New Mutants and someone who appears in the upcoming movie; although it’s doubtful that connection will continue into the MCU due to Marvel planning a long reboot for the Mutants.

Instead, it’s likely that Mist will show up in something connected to Thor. Be it the Loki series that’s filming now, or more realistically Thor: Love and Thunder, or possibly something different.