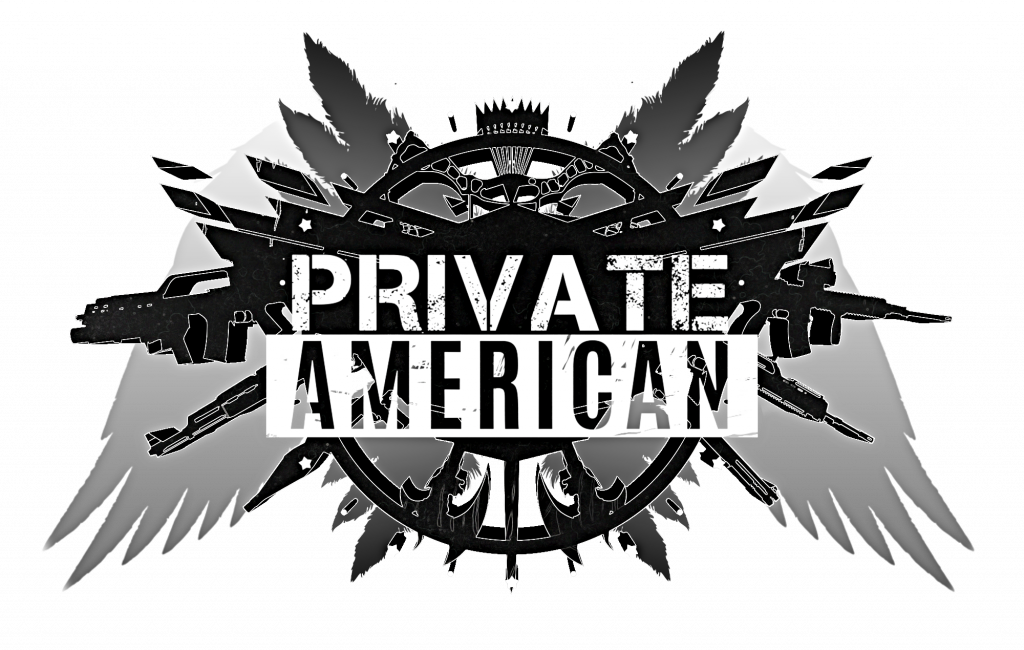 As the US mid-term elections approach, the top three concerns of American voters, according to poll after poll, are inflation, crime, and border security. Election Day is November 8, and much like big tech did in 2020, it’s looking more and more like some of the biggest social media platforms in the world are once again suppressing voices on the right side of the political aisle.

Last year, Eisner winner Mike Baron’s graphic novel “Thin Blue Line” was restricted from Reddit and from advertising on Facebook. Now Baron’s latest graphic novel ‘Private American,’ which deals with a Cuban-American protagonist going to war at the US southern border with the cartels and terrorists, is being similarly suppressed on global platforms – again. Less than two weeks ago, we reported how the graphic novel’s Twitter account was abruptly suspended without cause, severely impacting Baron’s ability to reach potential supporters for his Indiegogo campaign, but now something far worse seems to be happening.

Although the comic successfully launched an Indiegogo campaign just last month to raise money for production, and more than doubled its initial $10,000 target, it’s now impossible to find that page on Indiegogo despite the campaign still being active and able to take preorders. For all intents and purposes, it appears that Indiegogo is actively suppressing the campaign.

The following video posted by the campaign manager demonstrates how any attempted search for the project on Indiegogo’s website comes up with no results. This video evidence is quite compelling. Watch:

Anyone should try this for themselves. Just search on Indiegogo, and type “Private American.” The site’s campaign page does not appear in any of the search results. Next, try entering “Mike Baron” into the same search engine at this point. Again, there are many other Baron-related comicbook crowdfunding campaigns that will show up, but “Private American” is not one of them. Any other project name entered into the search box generally returns the associated campaign page as the top result.

Try it for yourself. 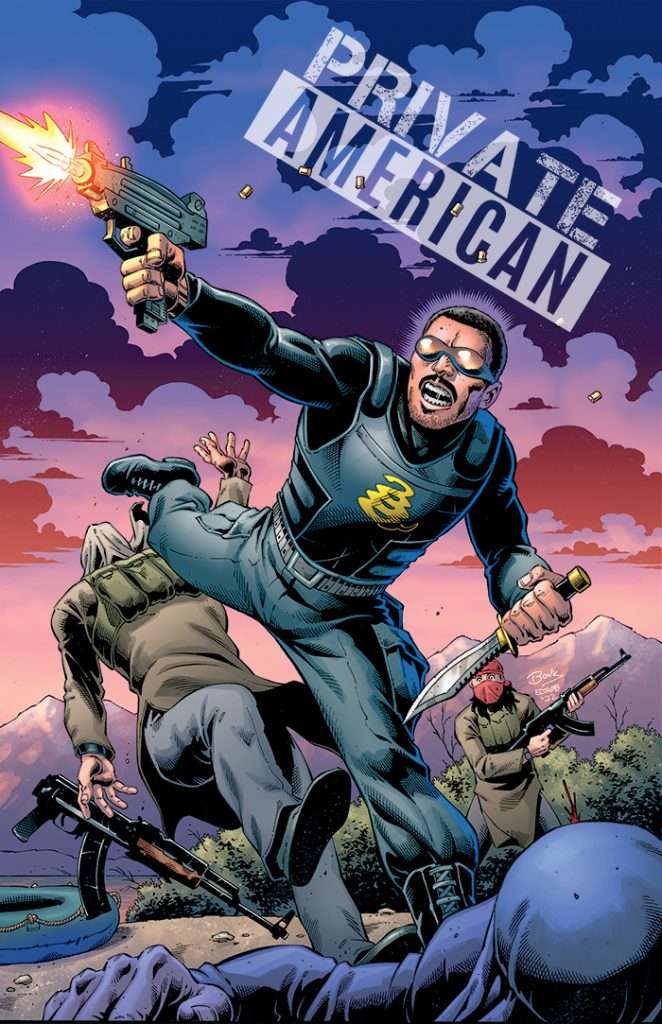 Obviously, the ramifications of this are massive. If Indiegogo users can’t find the project using their native search tool, all promotional attempts will most likely be unsuccessful. Without the actual URL available, it is going to be impossible to find the “Private American” page. Luckily the creative team secured the domain name theprivateamerican.com which currently redirects to the Indiegogo campaign page, but potential supporters who just browse to Indiegogo and can’t remember that URL will have a serious challenge being able to find it.

Chris Braly, the campaign manager (and Bleeding Fool EIC), who is featured in the above video demonstrating what Indiegogo has done, reached out to their technical support team on Friday to get some remedy for this, or an explanation for what is going on. Indiegogo has only responded that they have reported it to their Trust and Safety team and have not responded any further. 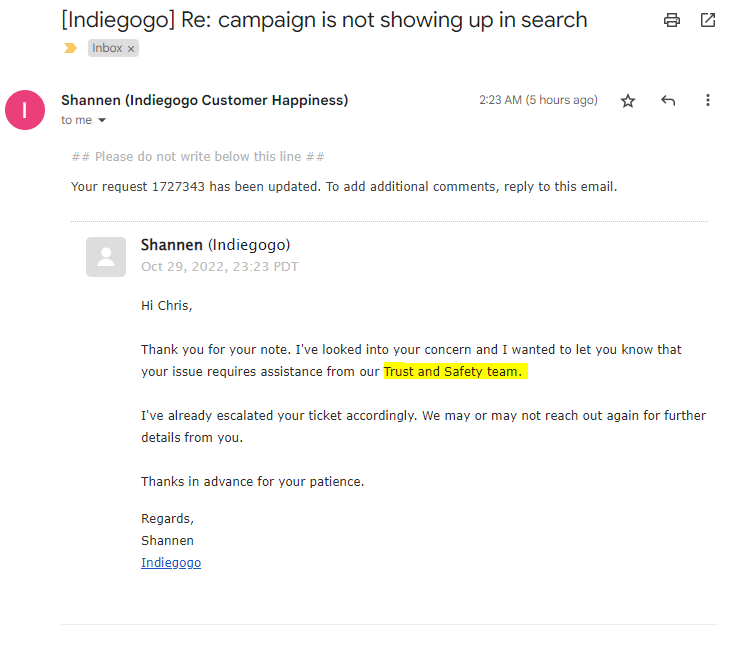 “Contributions have severely dropped off. We raised nearly $100K on our last book on Indiegogo’s platform,” adds Chris Braly, “but who knows how much this suppression has impacted our ability to reach potential backers?”

The creative team is convinced this is most likely another example of big tech censorship banning viewpoints that are contrary to progressive liberal points of view, such as stricter border control.  Film and cultural critic Christian Toto perhaps put it best when reporting on this story; “Big tech censorship remains an existential threat to the grand American experiment. This appears to be just one more example.”

After a full 72 hours, Indiegogo has still not responded to the Private American team. Meanwhile, comics that proudly feature gruesome violence, sexual depravity, and satanism are all very easily searchable on Indiegogo’s platform, where the campaign is active, closed, or simply exceeded its funding goal.

It’s been discovered now these campaigns are being hidden from Indiegogo users who opted in to FOLLOW the campaign so they will not receive updates or reminders to back the campaign. They are completely hidden. This means that a potential backer who discovers the campaign, but isn’t quite ready to back for whatever reason (financial, wants to consider all the tier options, etc), will not be reminded to come back and support the campaign when they’re prepared to.

Indiegogo Now Shadow Banning Campaigns You May be Following?

Indiegogo instructs its users to use and promote the FOLLOW button, but it seems to be non-functional for these campaigns. 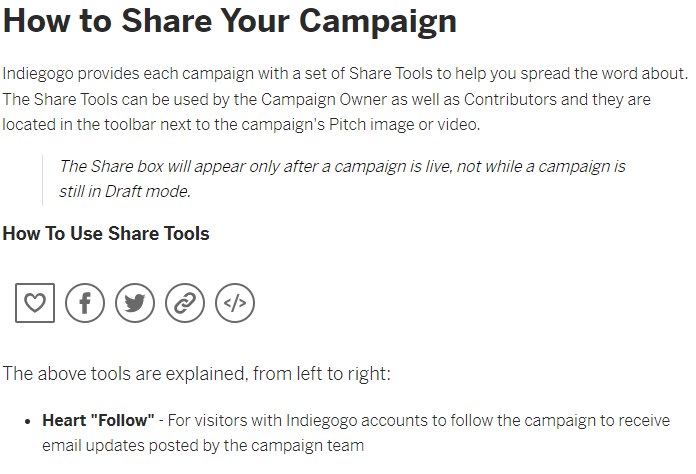 After nearly two weeks, Indiegogo still has not communicated with ANY of the campaigns that are currently being shadow-banned, which indicates that this is very likely intentional. Otherwise, why not respond with an update, or acknowledgement that they are working on it, and offer some kind of remedy? Here is the list of current campaigns being affected. Please consider backing them all.

No worries though, you can still find the Trump Coloring Book without any problems.

Let us know what you think in the comments.