Indiana Jones 5 (as it’s temporarily known) has the 78-year-old Harrison Ford reprising his role as the globetrotting archeologist with James Mangold (Ford v Ferrari) taking over directing duties from Steven Spielberg, who helmed the first four films in the franchise. 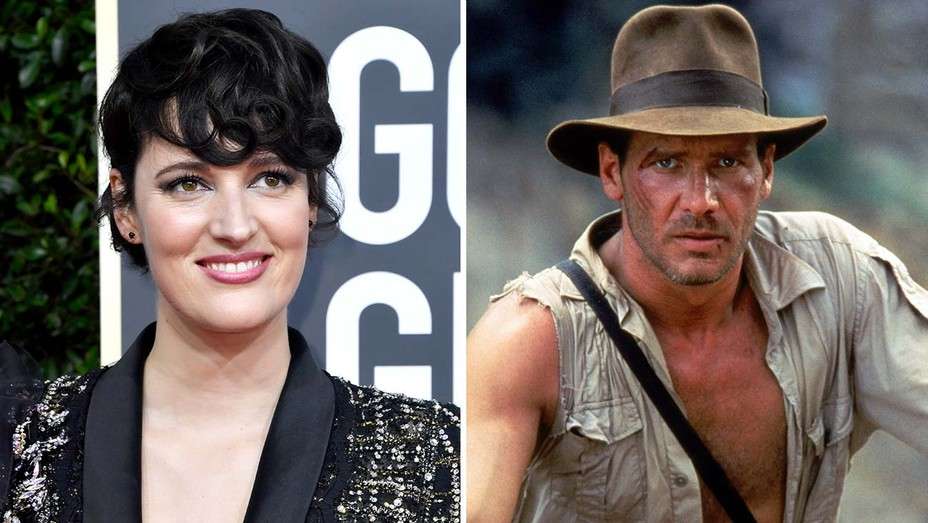 Today Lucasfilm confirmed that the Indiana Jones franchise has also found its female lead for the sequel in Emmy-winning Fleabag star Phoebe Waller-Bridge. The feminist actress has been cast to star opposite Harrison Ford in the long-awaited fifth film in the franchise, The Hollywood Reporter reported. Waller-Bridge notably lent her voice to L3-37, the robot assistant to Lando Calrissian in Solo: A Star Wars Story, where she essentially played herself. She was also the showrunner, head writer and executive producer for the first series of Killing Eve, which she adapted for television.

Waller-Bridge was reportedly brought on to the upcoming James Bond: No Time To Die movie to give the film a “makeover for the MeToo era.”

The actress and writer would address concerns about her addition to the writing team making the film woke, by all but confirming that’s what she was doing.

She stated, “There’s been a lot of talk about whether or not [the Bond franchise] is relevant now because of who he is and the way he treats women. I think that’s bollocks.”

When have you ever heard the terms grow and evolve used in the marketing of a film and that film turned out to be halfway decent and not filled with woke propaganda? 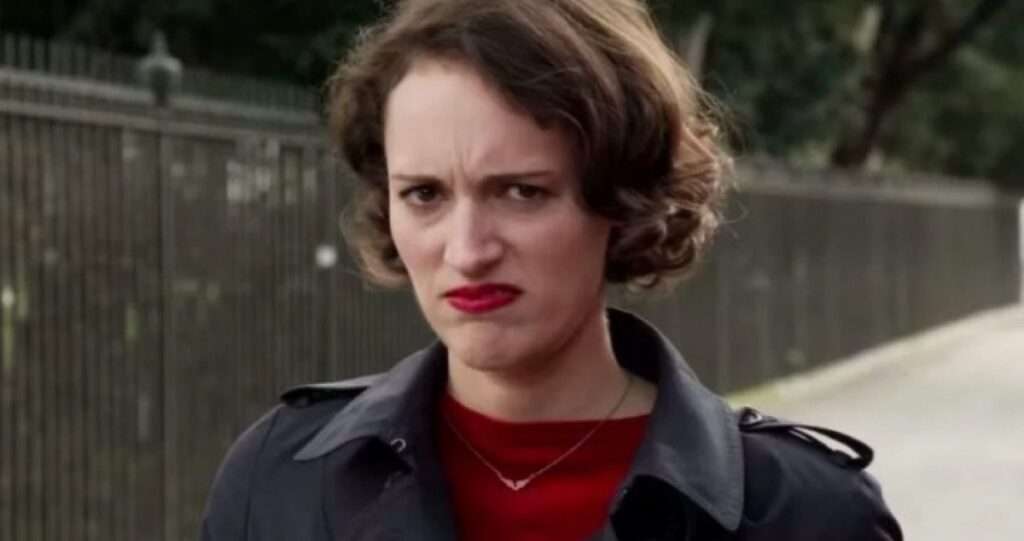 I really miss Karen Allen right now. Who wants to bet she takes the mantle from Indy at the end of the film?

On the bright side, at least legendary Oscar-winning composer John Williams has signed on to score the film. Williams has scored every previous Indiana Jones titles going back to 1981’s Raiders of the Lost Ark.