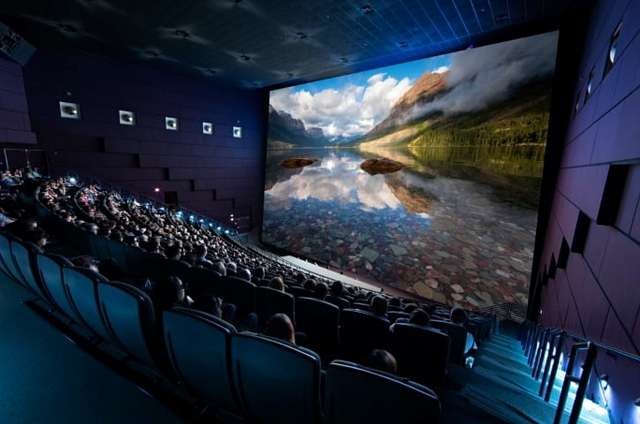 The Day-and-Date experiment for big-budget films, according to Richard Gelfond, CEO of screen exhibitor IMAX, is now over. Gelfond’s comment is in light of the company’s profitable and rapidly rebuilding operations in the first quarter of 2022. Following a decline in 2021, which saw continued restrictions on theater screenings and low audience participation due to closures in some locations, IMAX enjoyed a sharp increase in theater screenings and box-office receipts in the first quarter of this year.

According to The Hollywood Reporter, IMAX reported $173.2 million in box office receipts for the first quarter, which is 57 percent higher than the data it reported for the same period in 2021. Gelfond mentioned the resurgence of tentpole films such as The Batman and Spider-Man: No Way Home as examples. 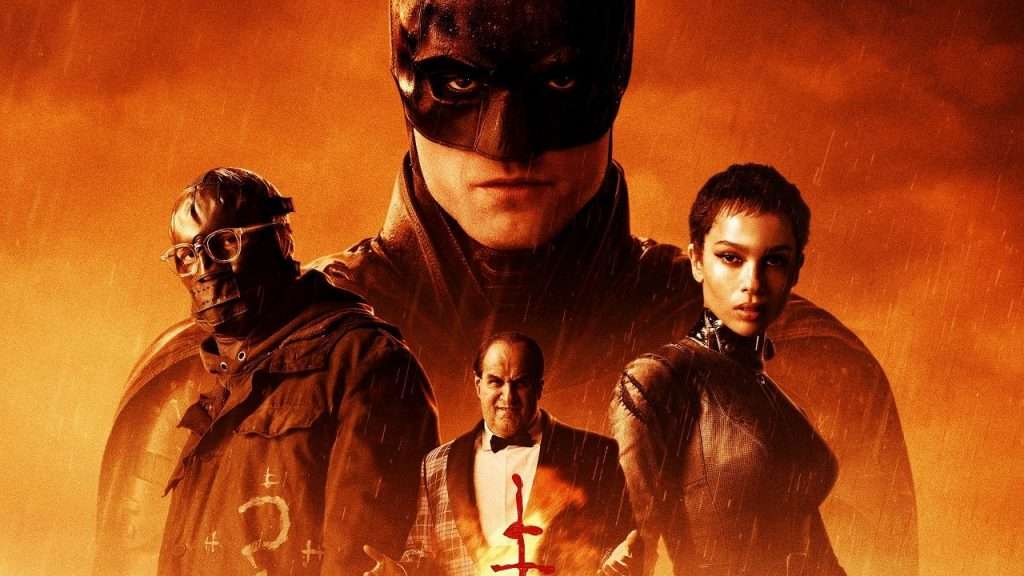 “I do think as competitive movies come out in the marketplace, you should see the move to premium in general and Imax specifically,” said Gelfond, adding that even for studios, the hybrid model of releases is no longer a primary option and he expects studios will move to a theater-only model. “Our partners at the studios and streamers have told us unequivocally that a theatrical window is pivotal to their strategic plans going forward. And that content that benefits from a theatrical launch performs far better on streaming platforms and drives greater value throughout the chain. It’s all theatrical for the studios. I don’t think you will see a hybrid or a streaming model for a blockbuster film for 2022 or probably beyond. The studios realize that’s a model that didn’t really work.”

Despite a reported increase of Omicron cases, No Way Home was a huge hit in the United States as well as around the world, while The Batman, with a $750 million box office, reintroduced theater attendance for an audience that had become accustomed to watching movies at home during the pandemic.