In Star Trek: Year Five, the crew of the Enterprise have traveled to strange new worlds, defeated impossible foes, and made universe-changing decisions. But with the end in sight, they’ll have to face their biggest challenge yet. Step aboard the Enterprise with Kirk, Spock, Bones, and Uhura on a voyage towards an uncertain future!

“Year Five will be a vital, hard-hitting, character-focused look at Captain Kirk on his last year in command,” says Jackson Lanzing. “His actions will have huge ripple effects, from the outbreak of war in the Alpha Quadrant to an unprecedented strain of trust with Spock. We’ll turn a mirror on our modern society, just as Trek did in the 1960s, and go boldly towards meaningful, heartfelt stories.”

IDW’s continuing Star Trek: Year Five series, under license by CBS Consumer Products, will be nurtured by a collaborative writer’s room including Brandon Easton, Jody Houser, Jim McCann, Collin Kelly, and Jackson Lanzing—and illustrated by Stephen Thompson—the series will focus on the end of the mission, as well as how the captain and his crew prepare for “the uncertain future that awaits them” after finally completing it., working together to craft the overall journey while swapping writing chores specific to each story arc. As Lanzing explains, “We’ll tell an ongoing narrative with a beginning, a game-changing middle, and a definite end… and do so with some of the best writers in comics contributing their unique, diverse voices and ideas.”

“The opportunity to be a part of this monumental legacy is an unbelievable trust. With Year Five, we don’t just want to thrill – we want to channel the power of Roddenberry’s original vision, to tell a story about the future that illuminates our present,” says Collin Kelly. “It’s time for the Enterprise to come home… but first, they’ll have to face an enemy that’s been waiting in the shadows since 1968.”

“Star Trek: Year Five #1” will launch in April from IDW. 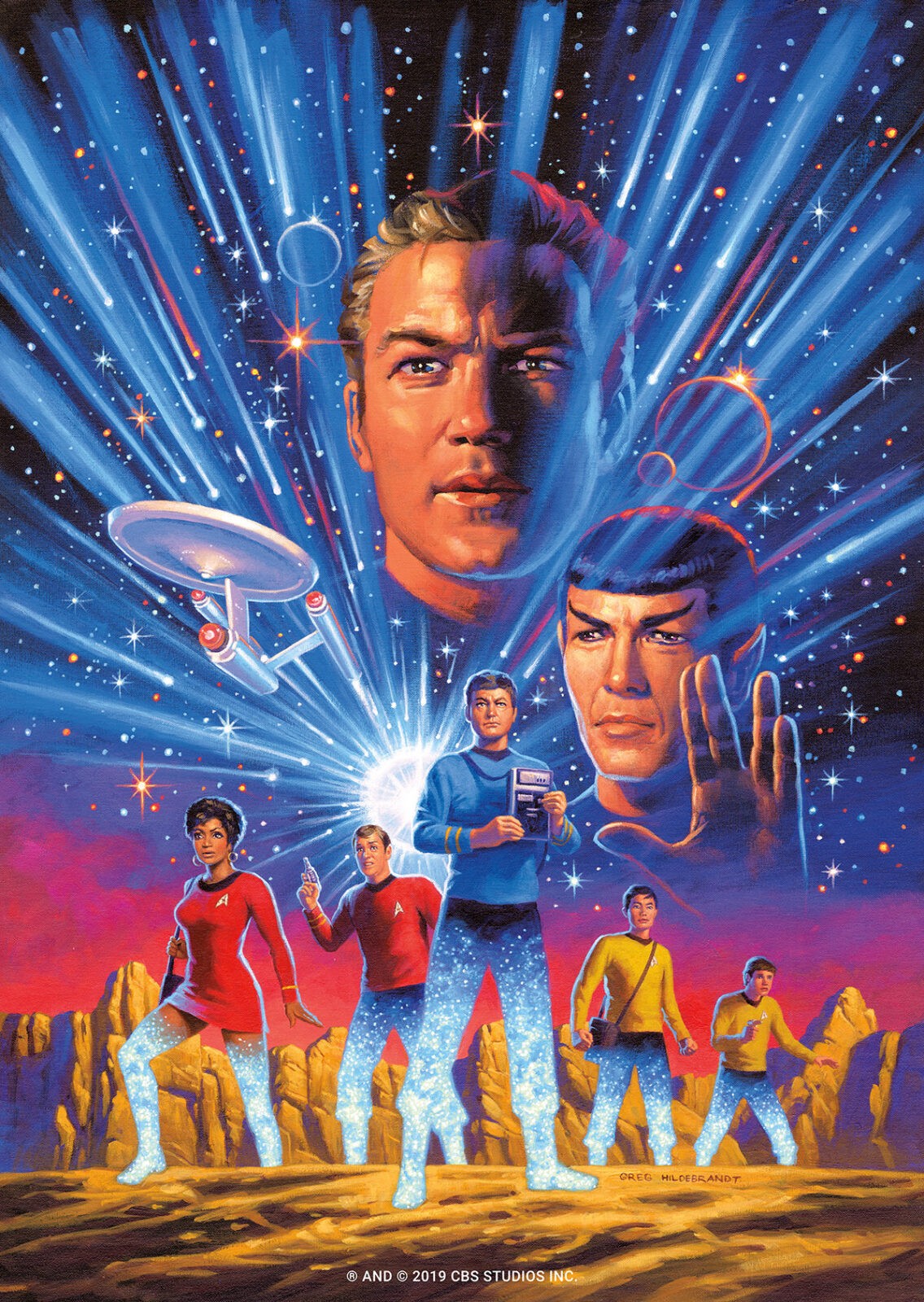