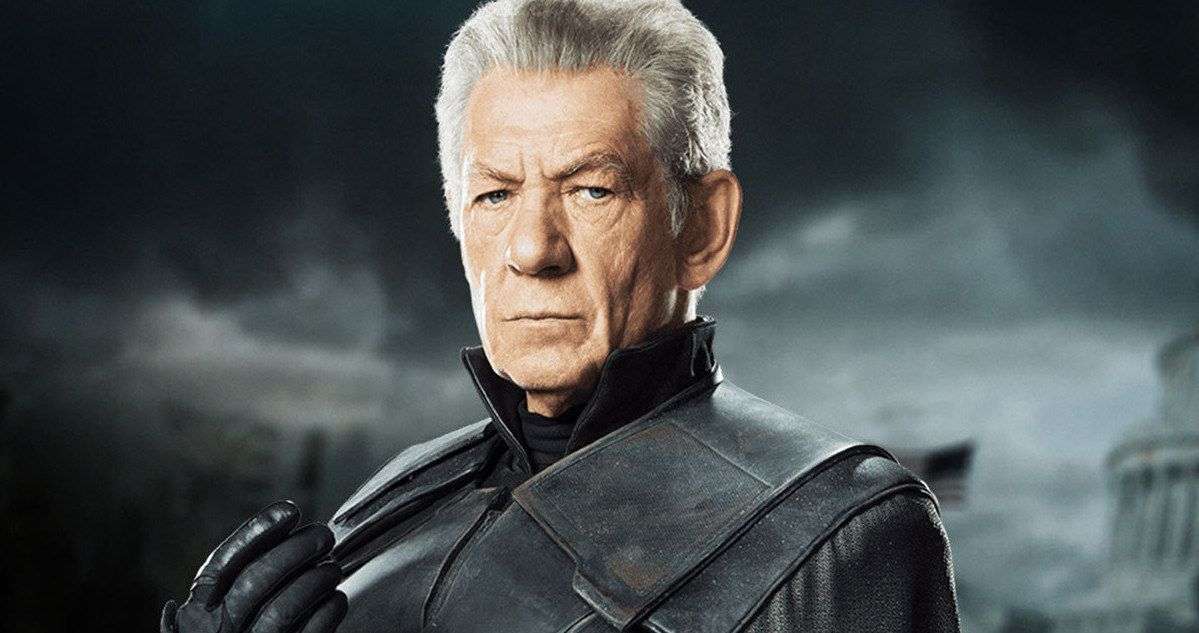 In a recent BBC interview, actor Ian McKellen ridiculed woke activists who insist that only gay performers to play gay roles. McKellen, who is openly homosexual, was responding to growing calls from woke activists as well as entertainment journalists calling for all characters in movies and television shows to be played by actors of the same ethnicity and sexuality.

“Is the argument that a straight man cannot play a gay part, and if so, does that mean I can’t play straight parts and I’m not allowed to explore the fascinating subject of heterosexuality in Macbeth? Surely not. We’re acting. We’re pretending,” the X-Men and Lord of the Rings star said in a recent interview on BBC2.

McKellen has portrayed both straight and gay roles on stage and screen during his long career. McKellen starred as Macbeth in a televised Royal Shakespeare Company production of Shakespeare’s Macbeth in 1976. 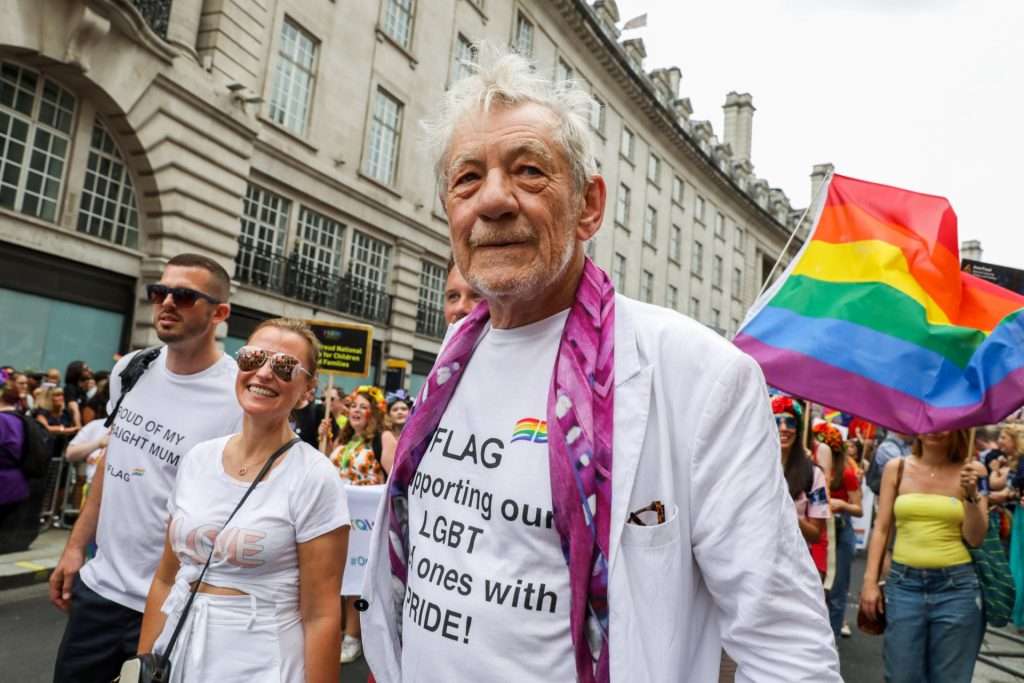 This awakening to the trend of oppressive woke activism is not limited to McKellen. Last year, Aaron Sorkin defended his casting decisions for his Being the Ricardos, where he had cast Javier Bardem to portray Desi Arnaz. When woke journalists questioned why a Spanish actor was cast in the role of a Cuban, Sorkin expressed his sadness at the pushback.

It’s heartbreaking, and a little chilling to see members of the artistic community re-segregating ourselves,” the Social Network scribe said. “You can act being attracted to someone, but can’t act gay or straight. So this notion that only gay actors should play gay characters? That only a Cuban actor should play Desi?” Sorkin said. “Honestly, I think it’s the mother of all empty gestures and a bad idea.” 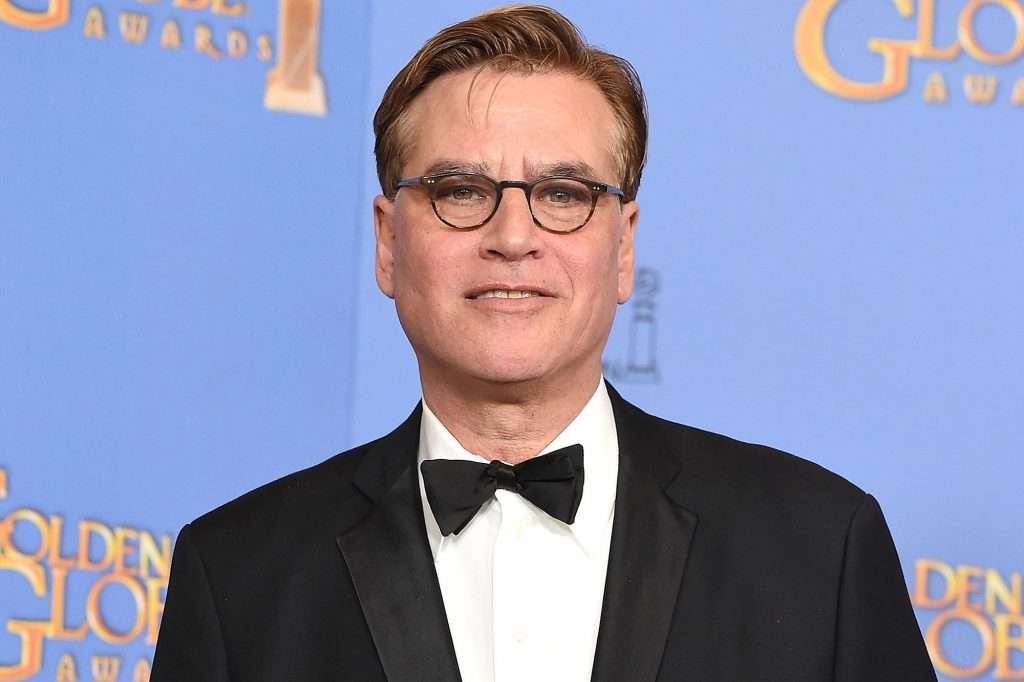 Illuminating the ridiculousness of insisting parts only be played by people that match the characteristics of the character their playing, Bardem 0spoke up about his casting with The Hollywood Reporter, “I’m an actor, and that’s what I do for a living: try to be people that I’m not.”

“What do we do with Marlon Brando playing Vito Corleone? What do we do with Margaret Thatcher played by Meryl Streep? Daniel Day-Lewis playing Lincoln? Why does this conversation happen with people with accents? ‘You have your accent. That’s where you belong.’ That’s tricky,” he said.

While these Hollywood heavy hitters refused to back down, actresses like Scarlett Johansson and Halle Berry have both backed down from the pressure of trans-activists. In the summer of 2020, Halle Berry issued an apology about considering a role in which she would play a transgender man and says she will no longer play the part.

These same woke demands have made their way into American comicbooks in recent years, with only gay writers working on gay characters, and black creators assigned to write black characters. Where do you stand on the issue?