It’s been quite some time since we heard even a little information about a pair of Marvel series currently in development at Hulu – Helstrom and the adult-oriented animated comedy MODOK. As it turns out, that could all change later this month as Hulu takes to the Interactive Advertising Bureau to promote upcoming programming to advertisers. Initially set to take place this past March, the IAB was delayed as a result of COVID-related shutdowns; now, the organization is hosting a completely virtual event with platforms and service providers this month. 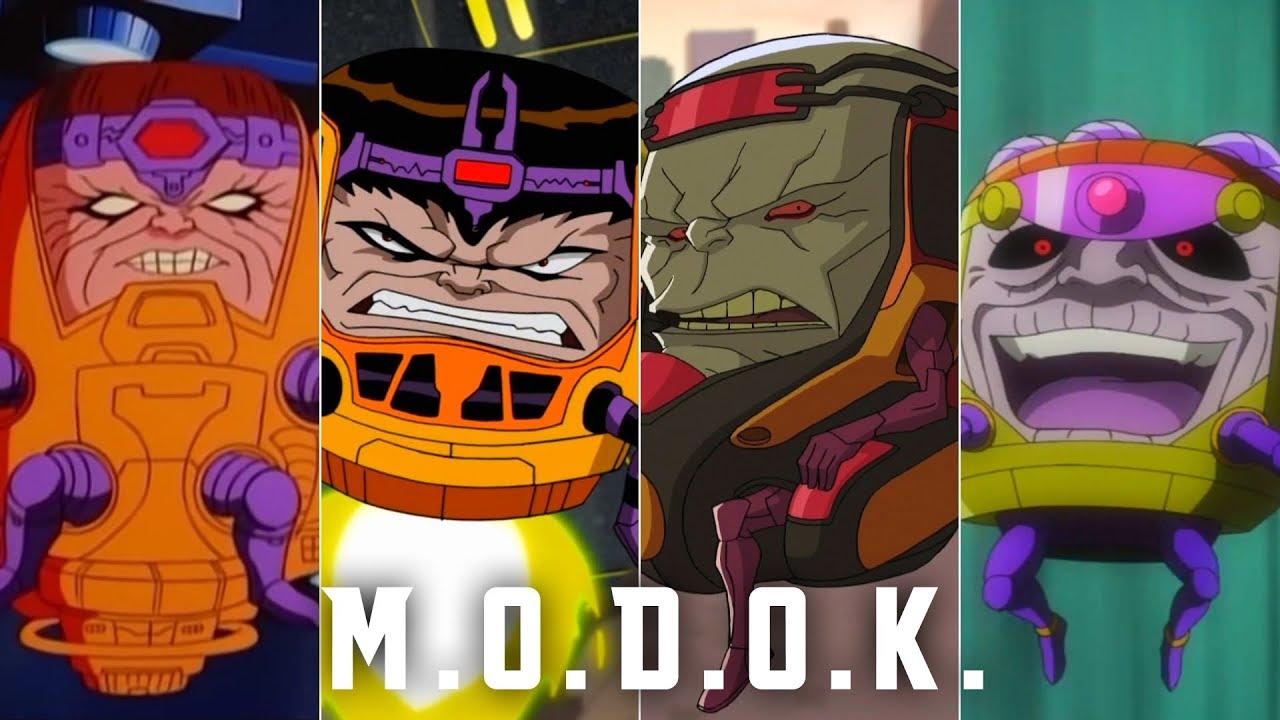 Things kick-off Monday, June 22nd when Roku, Crackle Plus, Tubi, and Hulu present their slates of upcoming content to potential advertisers. Like the upfront presentations the Television Critics’ Association holds twice a year, the IAB features networks and content providers as they pitch advertisers programming in hopes of stuffing a bank account full of early advertising revenue.