Hulu Passes on ‘Ghost Rider’ But Still On Track With ‘Helstrom’

Deadline is reporting that Hulu has opted not to proceed with Marvel’s Ghost Rider, its planned live-action series starring Gabriel Luna. Hulu in May picked up two new live-action series from Disney sibling Marvel Television, Ghost Rider and Helstrom, to premiere in 2020. While Marvel’s Helstrom is on track, reportedly Hulu and the Ghost Rider team had reached a creative impasse which could not be resolved, leading to the streamer’s decision not to move forward with the series. 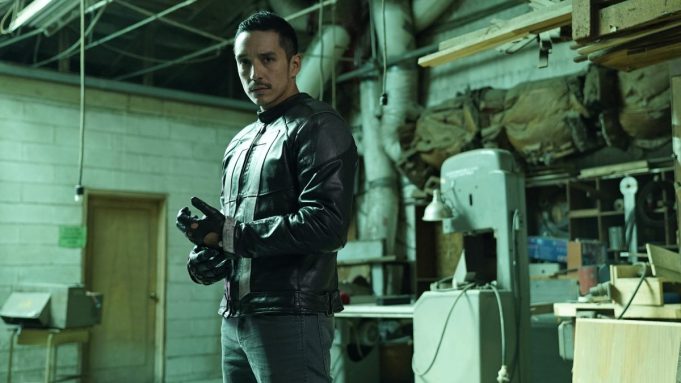 Marvel’s Ghost Rider is executive produced by Stephen Lightfoot, who was to serve as showrunner, Paul Zbyszewski and Marvel TV’s Jeph Loeb. It is unclear whether the series will be shopped elsewhere.

The antihero Ghost Rider, also known as Robbie Reyes, is consumed by hellfire and supernaturally bound to a demon. Reyes lives on the Texas-Mexico border and when he unleashes the Rider, Robbie brings vengeance for the innocents he encounters, but struggles to control the power he wields. The character was brought back to the Marvel Universe in 2016 on ABC’s Agents of S.H.I.E.L.D. with the Robbie Reyes version, played by Luna.