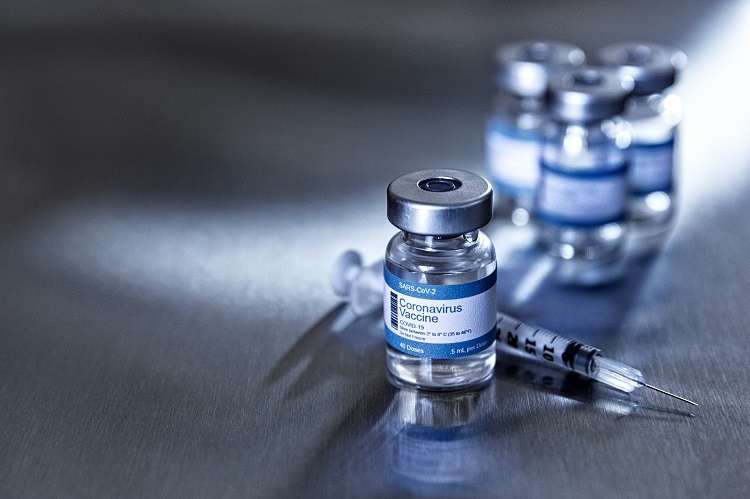 Even as more than half the states are pursuing renewed legal challenges against vaccine requirements, and booster effectiveness against omicron is in doubt, several Hollywood unions and studios, including Disney, have decided to require coronavirus booster vaccinations for all immunized personnel as a condition of employment.

According to The Hill, the Screen Actors Guild – American Federation of Television and Radio Artists (SAG-AFTRA) announced last month that productions requiring immunizations will also require workers to get a booster. SAG-AFTRA has scheduled a deadline for all 160,000 members to receive a booster shot on or before April 30.

The unions and studios also agreed to supply KN95 or N95 masks on site, as well as enhanced antigen testing. A ten-day paid viral sick leave is also available to crews. The virus had a much smaller impact on the business this winter than in past years, but there were still filming delays for some shows. 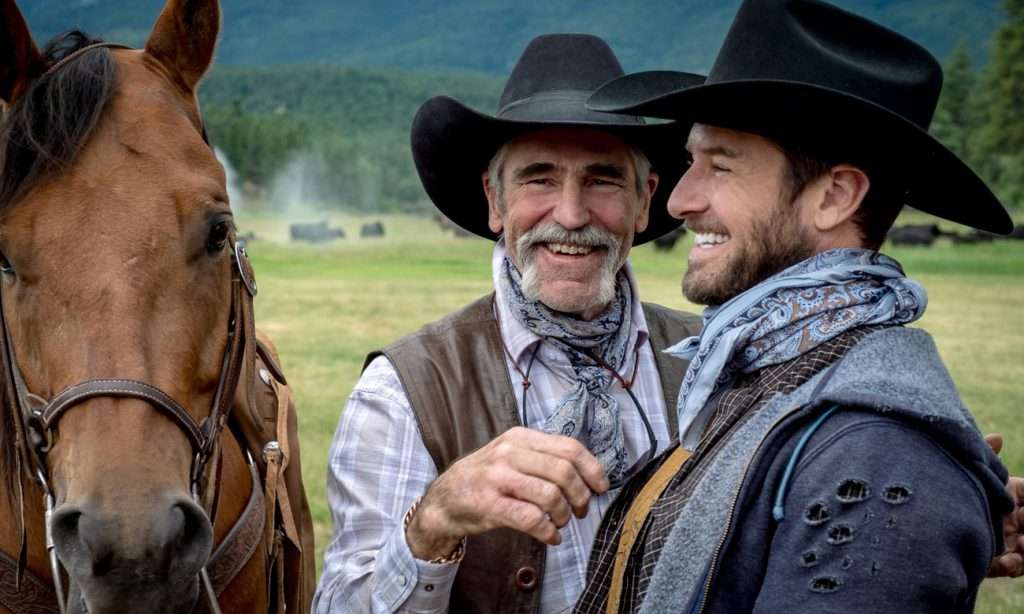 It’s no surprise that many actors and celebrities aren’t abiding by the mandates, and are starting to become vocal about it. One such star is Forrie J. Smith, who portrays the character Lloyd in the Paramount+ television hit Yellowstone, as reported by Outkick.com

Lloyd doesn’t give a rip about your vaccine mandates.

Actor and real-life cowboy Forrie J. Smith, who portrays the character Lloyd in the Paramount+ television hit Yellowstone, will forego attending the SAG Awards over the ceremony’s vaccination policy.

Smith admitted to being unvaccinated, as part of his announcement.

The gritty Montana gaucho disclosed his decision on Instagram, extending his apologies to fans after the show’s cast was nominated for a “Best Ensemble” award. 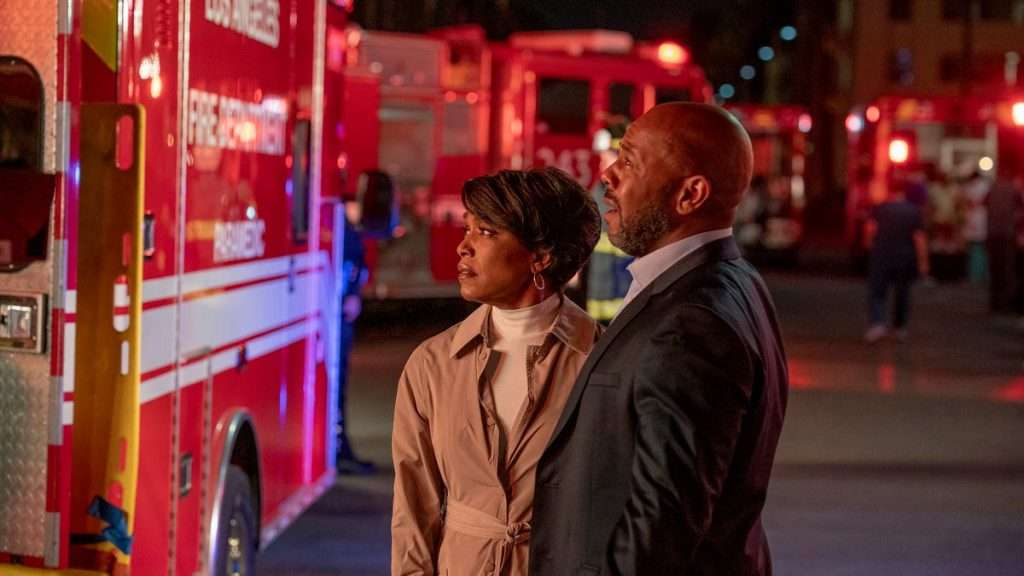 Other actors aren’t taking the situation as lightly. Rockmond Dunbar, from the show 9-1-1, is suing Disney and 20th Century Fox over what he describes as discrimination.

The lawsuit claims Rockmond was the only black male lead actor on the television show, and that his dismissal has severely damaged his career.

Dunbar also claims he submitted paperwork seeking both a religious and medical exemption for the coronavirus vaccine, and that 9-1-1 producers assured him they wanted him to stay on the show, and that his schedule would be adjusted to accommodate him as an unvaccinated actor on set.

But instead, Rockmond was barred from the set and told that his character’s storyline would show him leaving temporarily, with the possibility for him to return later down the road, the lawsuit claims, according to TMZ.

Other actors have also been very vocal about vaccine mandates. From the same Breitbart article above, they reference General Hospital star Steve Burton confirming that he had been fired from the ABC soap opera after refusing to comply with the network’s coronavirus vaccine policy. And Black Panther actress Letitia Wright found herself facing backlash after simply posting a video critical of vaccines on social media. Back in September, rapper Nicki Minaj ignited a firestorm of criticism when she expressed hesitancy to get the coronavirus vaccine in order to attend the Met Gala. In spite of this public pushback, and potentially less public resistance that is surely still taking place behind the scenes, the Alliance of Motion Picture and Television Producers joined SAG-AFTRA, the Directors Guild of America, the International Alliance of Theatrical Stage Employees, Teamsters, and Basic Crafts unions in agreement. The unions do not care about health as much as they care about what their actuaries tell them.