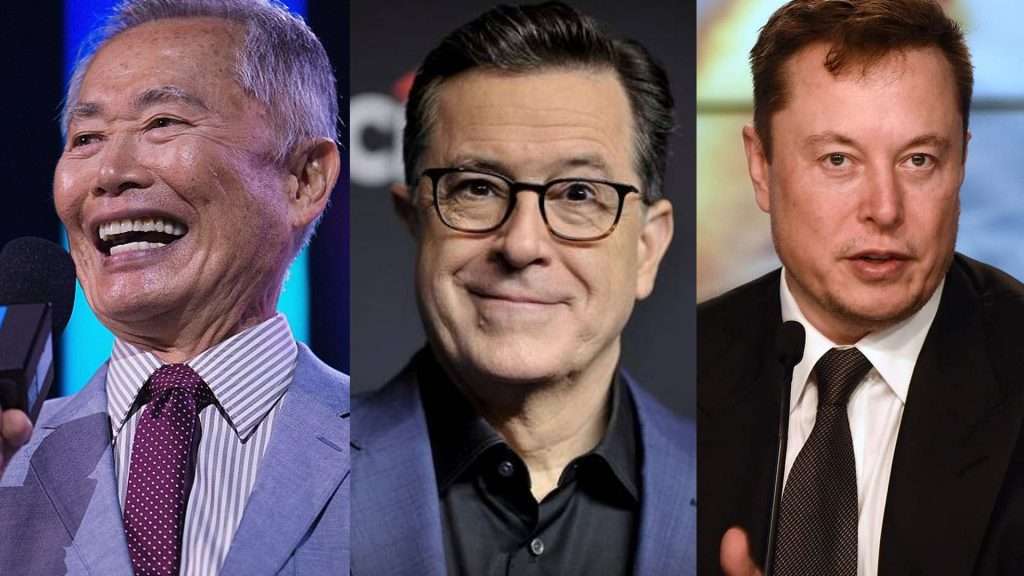 Stephen Colbert, the hard-left, partisan host of the CBS Late Show says he’s unconcerned by rising petrol prices in the US. Earlier this week, the electric vehicle driving multimillionaire explained why he journeys into Manhattan with a “clean conscience,” while others outside his elite bubble struggle to fill their tanks merely to get to work or transport their families.

Colbert’s net worth is in the $75 million range, and he jokingly admit that high gas prices don’t bother him at all.

.@StephenAtHome: “Today, the average gas price in America hit an all-time record high of over $4/gallon. OK, that stings, but a clean conscience is worth a buck or two. It’s important. I’m willing to pay $4/gallon. Hell, I’ll pay $15 a gallon b/c I drive a Tesla” pic.twitter.com/my8Ukya5rQ

“Today, the average gas price in America hit an all-time record high of over $4/gallon. OK, that stings, but a clean conscience is worth a buck or two. It’s important. I’m willing to pay $4/gallon. Hell, I’ll pay $15 a gallon b/c I drive a Tesla,” says the unfunny Biden supporter. 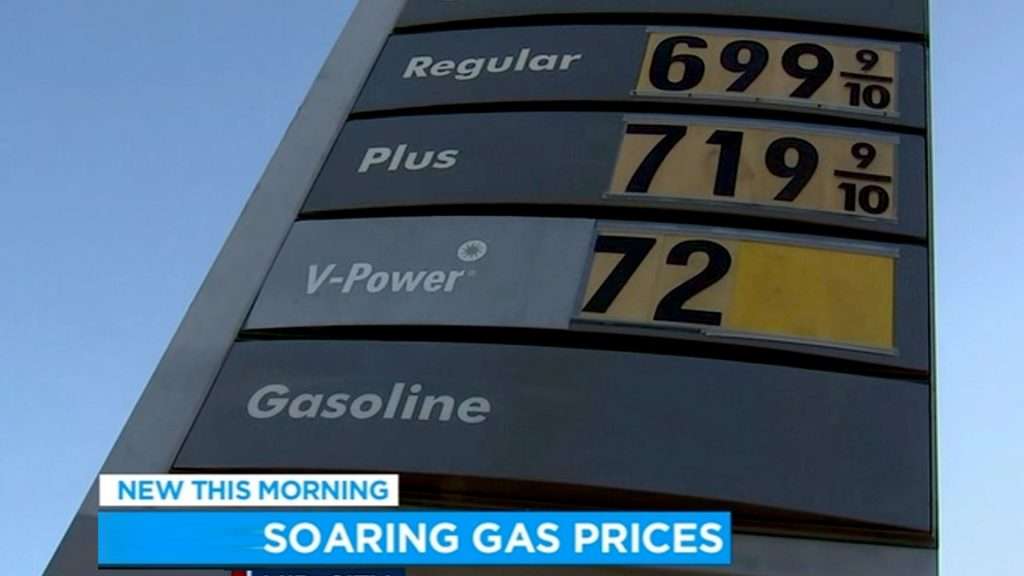 Colbert’s not alone in his smug indifference to rising gas prices. On Friday, Star Trek alum George Takei took to Twitter to virtue signal that Americans “can endure higher prices for food and gas  if it means putting the screws to Putin. Consider it a patriotic donation in the fight for freedom over tyranny”. Takei is said to be worth around $14 million.

Americans: We can endure higher prices for food and gas if it means putting the screws to Putin. Consider it a patriotic donation in the fight for freedom over tyranny.

Breitbart News reports that every day Americans are handling it a bit differently:

[…]as Colbert spoke of his fond regard for his Tesla it was revealed nearly one in three (30%) of Americans say they drove less in February, with the majority of those citing President Joe Biden’s high gas prices as the cause for less time on the road.

While about 85 percent of Americans commute to work by car, 57 percent of Americans who drove less in February did so because of the high price of gas. Thirty-three percent said they utilized their cars less because their routine was different. Fourteen percent cited “other” reasons. 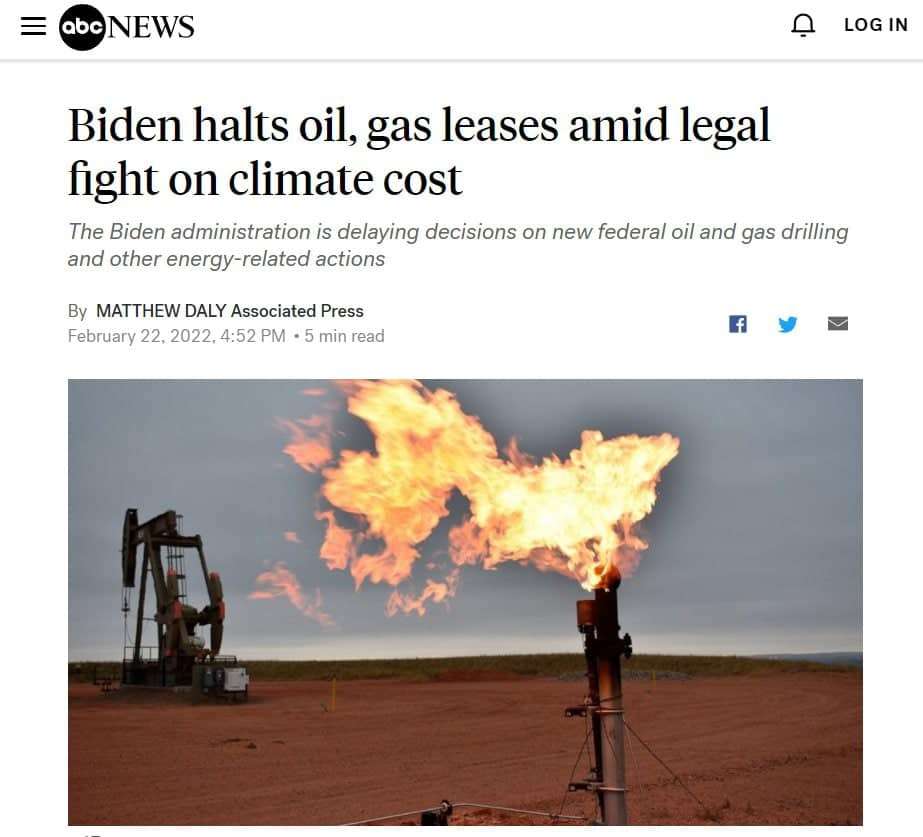 While Hollywood celebrities prove they’re still out of touch with everyday Americans, surprisingly the man behind the Tesla electric car empire, Elon Musk, had a decidedly different take.

Takei’s remarks came in the midst of Putin’s invasion of Ukraine, as well as rising inflation in the United States. President Joe Biden mentioned a slew of new American sanctions against Russia during his State of the Union address last week in response to the country’s invasion of Ukraine. 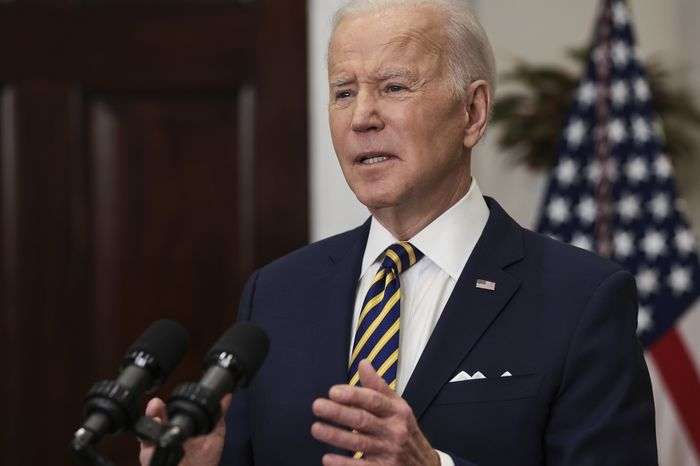 Yesterday, amid pressure to stop importing oil from Russia, and his refusal to allow America to open the Keystone pipeline or begin drilling again, Biden banned Russian oil imports over Ukraine invasion as he warns gasoline prices will rise further. Meanwhile the rest of Europe is still importing Russia oil. This will most likely also impact American currency, as historically global petrol prices have been priced in the US dollar. This new move could force Russia and China to make a move to make a different currency the preferred method, which will only hurt the American economy further. 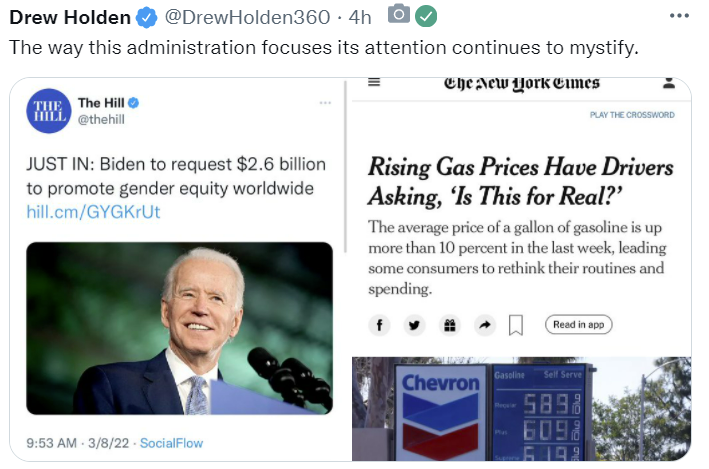 The pain at the pump is the point.pic.twitter.com/p3oA65vWJD

Take a Biden voter with you next time you need to fill up on gas. Let them pay for it, since they voted for it.