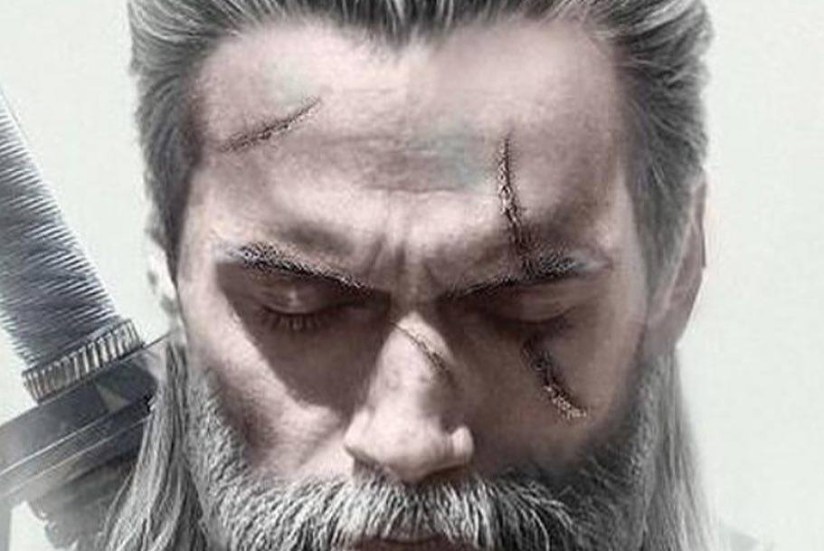 It’s official ya’ll. DCEU’s Superman, Henry Cavill, will be coming back to television as none other than Geralt for Netflix’s upcoming ‘The Witcher’ series.

Cavill expressed his interest in the role publicly through social media, and Netflix has confirmed the casting:

SO EXCITED TO ANNOUNCE
GERALT OF RIVIA IS
🐺🐺🐺🐺
HENRY CAVILL#TheWitcher

“The Witcher” follows Geralt of Rivia (Cavill), a solitary monster hunter, as he struggles to find his place in a world where people often prove more wicked than beasts. But when destiny hurtles him toward a powerful sorceress, and a young princess with a dangerous secret, the three must learn to navigate the increasingly volatile Continent together.

Variety reports that, Lauren Schmidt Hissrich serves as executive producer and showrunner on the series. In addition, Alik Sakharov,  Alex Garcia Lopez, and Charlotte Brändström will all direct portions of the eight-episode first season, with Sakharov also serving as executive producer.

It will be interesting to see if this role conflicts with any of Cavill’s DCEU obligations. Will this extend or diminish the possibility of a ‘Man of Steel 2’ project?

Check out more from Jamie Leslie at: Capedinformer.com