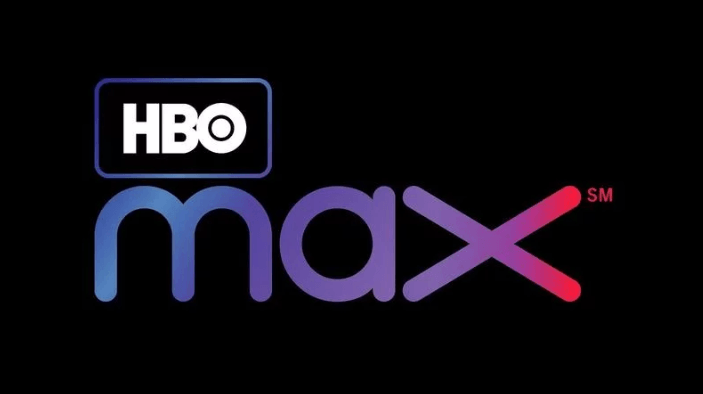 HBO Max’s pricing have temporarily been reduced by 30% as Warner Bros. Discovery pulls more titles as part of a bigger corporate restructuring that recently resulted in the loss of dozens of jobs at the streamer.

Breitbart revealed what’s being cut from the platform:

The promotion comes as HBO Max is set to lose all eight Harry Potter movies, which are headed to NBCUniversal’s Peacock as part of a prior contractual arrangement. The Harry Potter movies will leave HBO Max on August 31, though they could return at a future date.

On Thursday, Warner Bros. Discovery yanked more titles from HBO Max as executives begin the work to merge the streamer with Discovery+.

The titles leaving HBO Max are mostly children’s shows, such as The Not-Too-Late Show With Elmo, and unscripted content, like Ellen’s Next Great Designer.

A total of 36 titles have been flagged for removal from the streamer Thursday.

“As we work toward bringing our content catalogs together under one platform, we will be making changes to the content offering available on both HBO Max and discovery+. That will include the removal of some content from both platforms,” the company said in a statement.

By removing the titles from streaming it’s believed that Warner Bros. Discovery may be able to reduce costs by eliminating less popular shows and save money on residuals, and to spend millions on promoting original content like House of the Dragon.  Other HBO original programs, including Vinyl and Camping, as well as a number of other films that were only available on HBO Max, were removed from the service earlier this month.