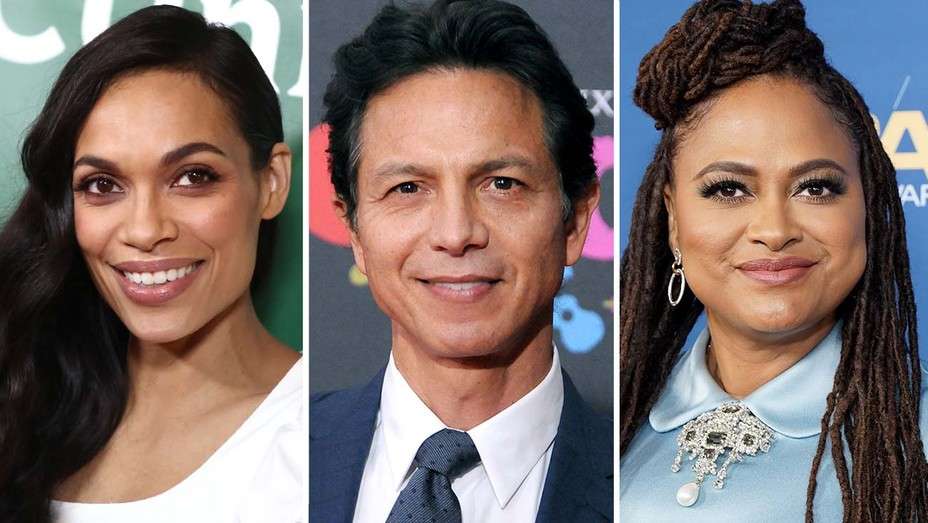 THR reports that HBO Max has picked up the DC Comics adaptations DMZ, from executive producer Ava DuVernay, as a limited series.

The four-part series, created by Westworld veteran Roberto Patino, stars Rosario Dawson and Benjamin Bratt. Patino will serve as showrunner on the Warner Bros. TV series and executive produce with DuVernay, who directed the pilot episode. Production on the show, based on the comic by Brian Wood and Riccardo Burchielli, is set for next year.

The series pickup comes 13 months after HBO Max ordered a pilot for DMZ.

DMZ is set in a near future where America is embroiled in a second civil war, which has left Manhattan as a ruined and isolated demilitarized zone. Dawson (USA’s Briarpatch, Hulu’s upcoming Dopesick) stars as Alma Ortega, a medic who begins a harrowing journey to find her son, who was lost when New York City evacuated at the outset of the war. Bratt (Law & Order, Fox’s Star) plays the leader of a powerful gang in the DMZ who has designs on ruling this new world.

As she searches for her son, Alma has to contend with militias, demagogues and warlords and becomes an unlikely source of hope.