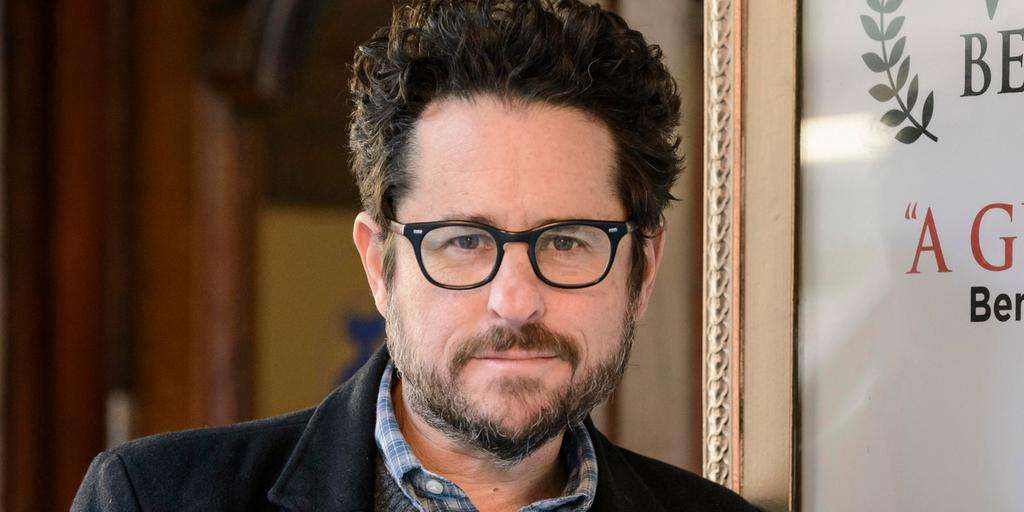 The decision comes after weeks of discussions with Abrams, his Bad Robot production company and Warner Bros. Television which were focused on the show’s budget. As reported last month, the studios on the project, Warner Bros. Television and HBO, had been trying to rein in costs, but Bad Robot kept firm on their proposed budget, said to be in the mid-$200 million range, and would not agree to a reduction.

The final stages of the Demimonde conversations were held against the background of a larger reevaluation of the massive deal Abrams’ Bad Robot has at Warner Bros for film, TV, gaming and digital content as the new Warner Bros. Discovery is scrutinizing every aspect of the assets they took over when the merger was completed in April.

Written, executive produced and to be directed by Abrams, Demimonde, his first solo TV creation since Alias, was to star Danielle Deadwyler as Olive Reed who is torn away from her husband and daughter in a brutal scientific accident. She is forced to unravel a conspiracy to reunite with her family, now lost to a dark, distant other world.

Last summer, HBO Max opted not to go forward with another Bad Robot series, The Shining offshoot series Overlook. The project has since been set up at Netflix. It is unclear whether Demimonde would be shopped to other buyers.