Has HBOMax Found the Right Actor for Guy Gardner aka Green Lantern?

Deadline reports that Finn Wittrock (American Horror Story) has been tapped to star as Guy Gardner/Green Lantern in HBO Max’s upcoming series based on the DC characters, from Berlanti Productions in association with Warner Bros. Television. 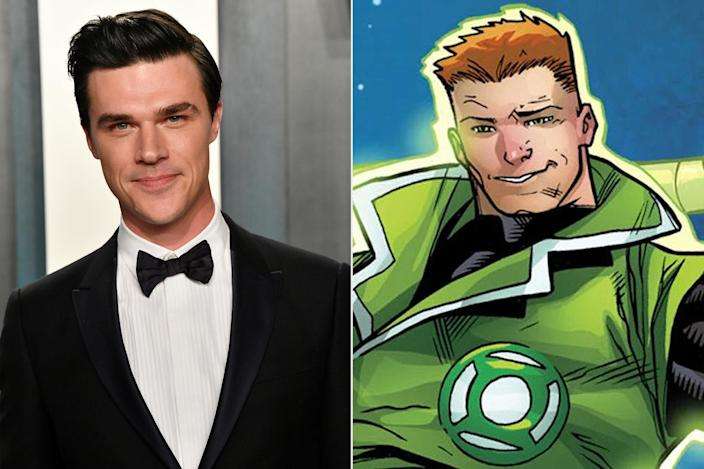 Wittrock’s Guy Gardner/Green Lantern is a hulking mass of masculinity, and, as rendered in the comics, an embodiment of 1980s hyper-patriotism. And yet, Guy is somehow likable.

Not everyone on social media was impressed

Ugh they picked the worst green lantern, I guess it opens it up for Guy’s Red Lantern, Finn Wittrock will kill it in both the GL and red lantern roles

If the reason we didn’t get to see Wayne T. Carr as John Stewart in the Snyder Cut is because they’re doing a Green Lantern series featuring Finn Wittrock as Guy Gardner, I’m about to be real mad. (No hate to Finn as I love him on AHS and he didn’t develop said project)

They would need prosthetics to turn a pretty boy like Finn Wittrock into a blockhead like Guy Gardner. And they’d need to either give him a wig or bleach his very dark hair to dye it red, which is a level of appearance changing I cannot see them doing for a non-alien character.

I haven’t seen much work of Finn Wittrock, but I hope he plays Guy Gardner right. He’s more than a hyper masculine 80’s caricature (though he definitely is that too). Also, give him the red hair. #GreenLantern pic.twitter.com/FzJjWvykcP