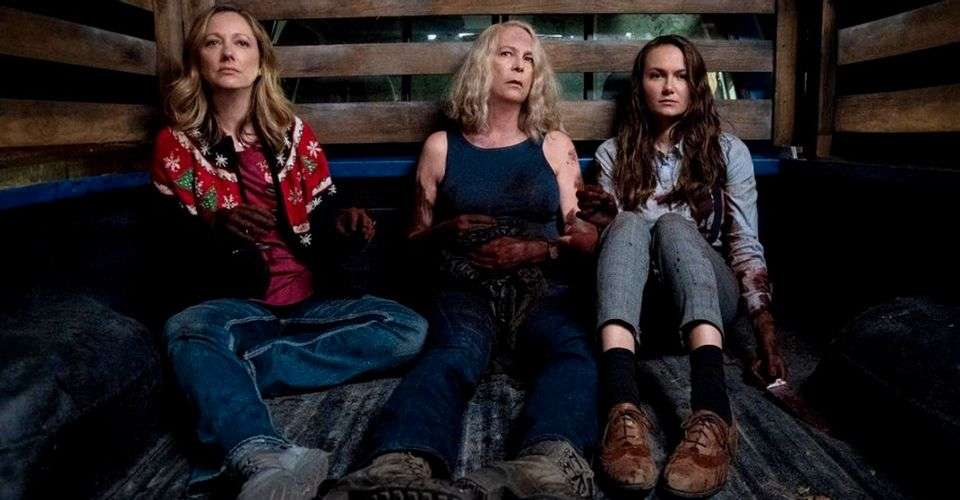 The latest installment in the long-running slasher franchise was released in theaters and on streaming on October 15. After countless sequels and even a reboot attempt from Rob Zombie, the series decided to return to square one with 2018’s Halloween with David Gordon Green at the helm, which acted as a direct sequel to the original 1978 film from John Carpenter.

This year’s Halloween Kills picks up right where the previous one from 2018 left off, as Michael Myers inexplicably evades death and sets out on another killing spree across the fictional town of Haddonfield, Illinois. Franchise star Jamie Lee Curtis returns as Laurie Strode in the latest installment, along with her daughter, Karen (Judy Greer), and granddaughter, Allyson (Andi Matichak). Will Paton also reprises his role as Deputy Hawkins from the last film, along with Tommy Doyle (Anthony Michael Hall) and Lindsey Wallace (Kyle Richards), two kids whom Laurie babysat in the 1978 film.

While Peacock certainly has a long way to go before catching up to Netflix and Disney+, this is certainly a step in the right direction for the nascent streaming service. Previous reports revealed that 1.2 million households in the United States watched Halloween Kills on Peacock during its opening weekend.