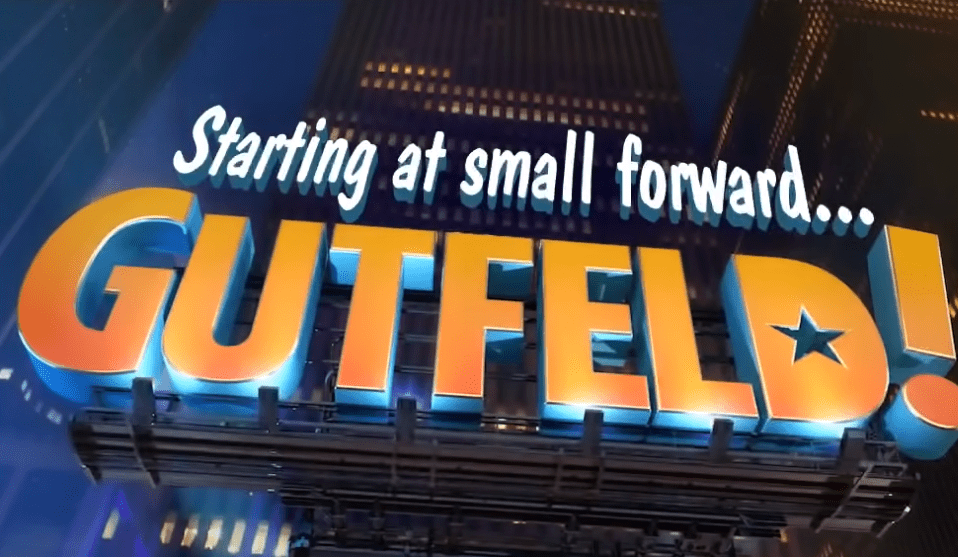 While late night, partisan clown Stephen Colbert was comparing Capitol Hill protestors to the Taliban this week, Fox News’ Greg Gutfeld was overtaking him in the ratings with his late-night show Gutfeld.

The Wrap reports that “Fox News’ 11 pm Gutfeld! show finally trounced every other late-night show — including Stephen Colbert’s Late Show on CBS — in total viewership and the advertiser-coveted age category of 25 to 54” on Tuesday. “When the right-leaning program debuted in April, host Greg Gutfeld and his promotional team made no secret of their ambition to overtake late-night rivals, but Colbert blocked him from the top spot.” 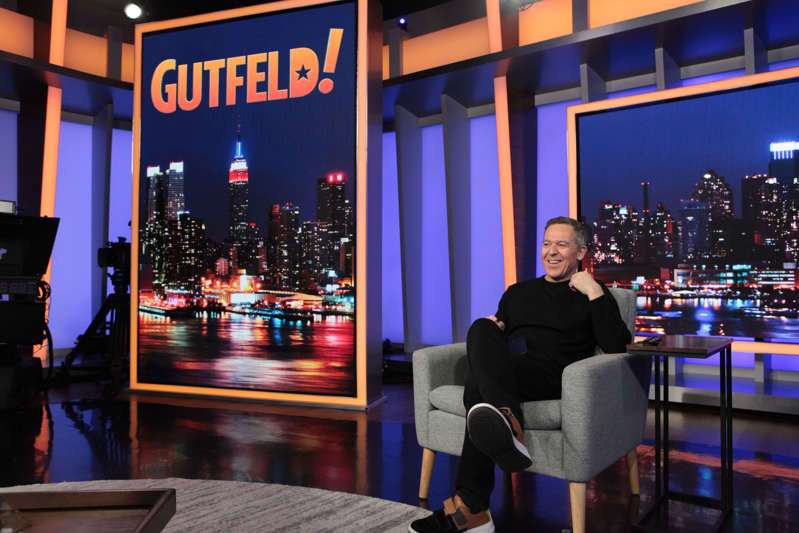 But not anymore. Gutfeld! drew 2.120 million viewers on Tuesday night, with 434,000 of them falling into the coveted 25-54 age group. Colbert’s The Late Show, on the other hand, drew an average of 1.896 million total viewers, 423,000 of whom were in the critical demographic. Jimmy Fallon finished a distant third with 1.216 million viewers and 354,000 people in the demographic. Although it should be mentioned that Colbert, on the other hand, maintained his lead in the 18-49 demographic, garnering 322,000 viewers to Gutfeld’s 281,000.

While the importance of Gutfeld! surpassing Colbert cannot be emphasized enough, its ratings were definitely influenced by the fact that it airs at 11 p.m. on the east coast and 8 p.m. on the west coast, whereas its late-night competitors air at 11 pm in both time zones.

Let’s face it, Based Gutfeld! is genuinely hilarious while Woke Colbert is insufferable.

California Congressman to Take Oath of Office on a Comicbook
'Private American' Now the Most Banned Comic of the Modern Era
Prime Time TV Crash: NBC May Cut 1/3rd of Programming to Save Money
SNL Sex Abuse: Fallon, Lorne & Tracy Morgan May Be Added to Underage Sex Suit
Is it the Sex or the Violence? Which Content is Worse for Kids?
How Spider-Man Dealt With the Subject of School Shootings
Comics Writer's Refreshing Support for Salman Rushdie Following Horrific Attack